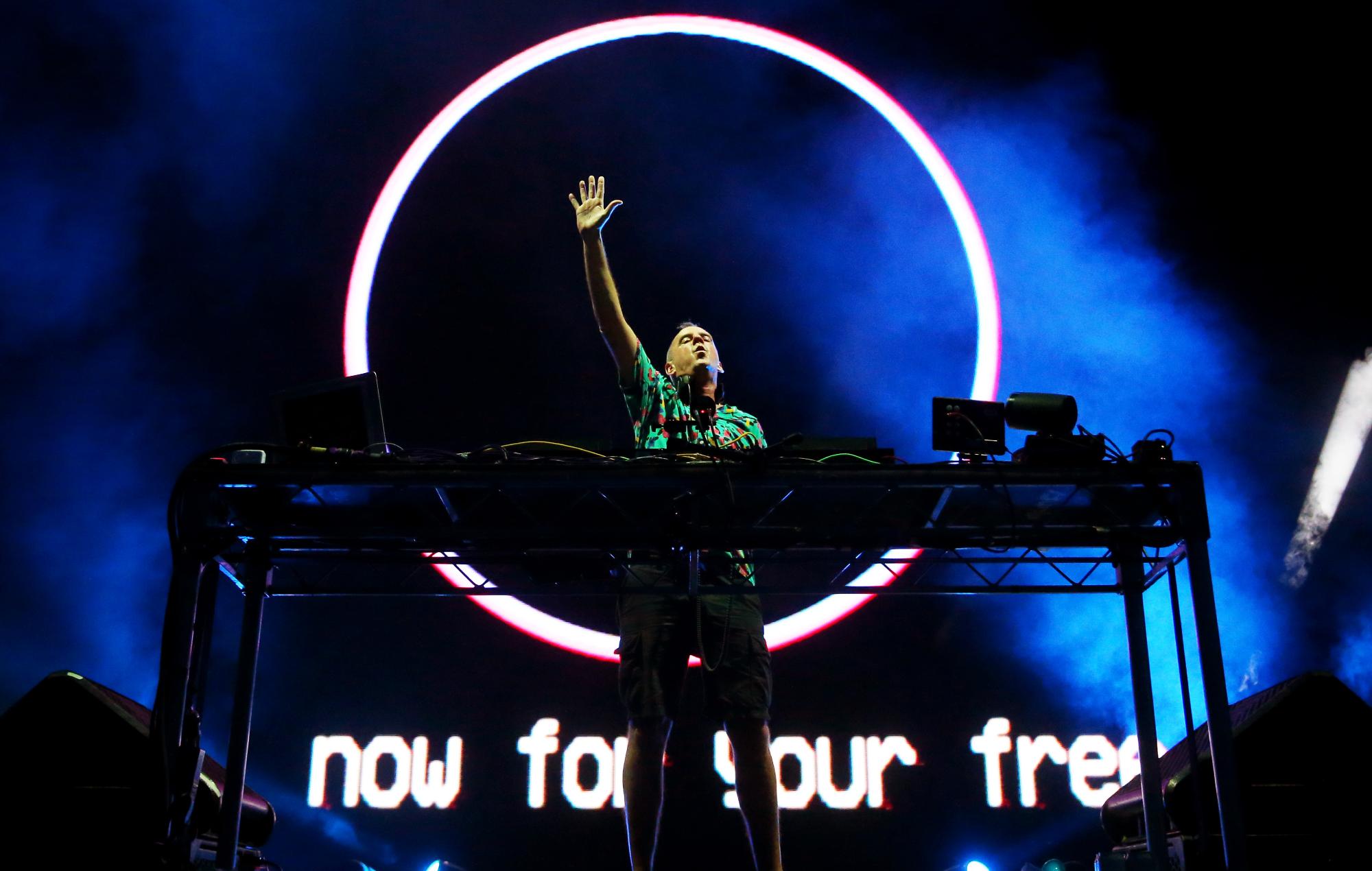 Fatboy Slim announces UK tour with performances staged in the round

Fatboy Slim has shared details of a new UK arena tour in which he will perform most shows in the round.

The DJ last experimented with the format, which sees him set his decks in the middle of the floor space with the audience surrounding him in a circle, back in 2019. Today (March 15) the artist has announced the follow-up ‘We’ve Come A Long Long Way Together’ tour.

Tickets for the tour go on sale here and here this Friday, March 19 at 9.30am GMT.

It’s On! This November, in the round UK Tour!
We’ve come a long long way… now we can be together!
Register for early access to tickets and see all the dates here: https://t.co/4GbcyHNFNU pic.twitter.com/HrsBrStTTR

In other news, Fatboy Slim (real name Norman Cook) joked recently that his “greatest triumph” was having a sex toy named after him.


Earlier in 2020 the DJ joined several other artists in supporting the #LetUsDance campaign, which urged the government to support the industry through the coronavirus pandemic.