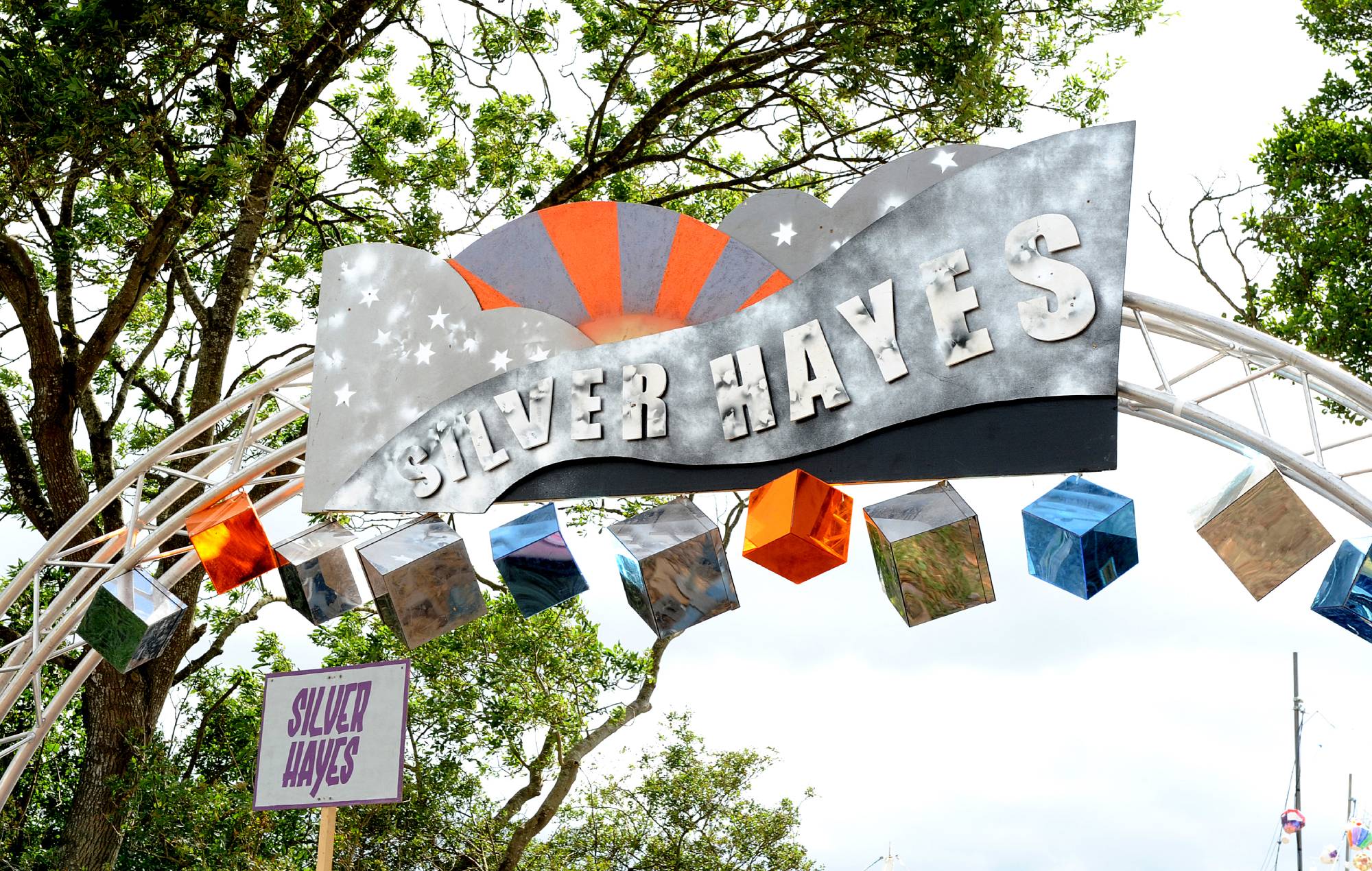 Fatboy Slim, Romy and Mura Masa are among the leading names who have been announced on the 2022 line-up for Glastonbury‘s Silver Hayes area.

The Worthy Farm festival is set to return this year from June 22-26, with Billie Eilish, Paul McCartney and Kendrick Lamar to headline the Pyramid Stage.

The latest 2022 line-up announcement from Glastonbury has been made today (April 22) for the festival’s Silver Hayes area, which offers “the best names in electronic, R&B, bass, rap, drum & bass and dub music”.

You can check out the full music line-up for Glastonbury’s Silver Hayes area above.

In a statement, Glastonbury confirmed that, this year, Silver Hayes will see “SONIC & WOW make a welcome return, whilst new additions come in the form of THE LONELY HEARTS CLUB – an art deco cinema structure standing over 40 foot high – and FIRMLY ROOTED, a space celebrating all things sound-system culture”.

This latest line-up announcement follows on from Glastonbury confirming the bill for their Field Of Avalon area last week. The likes of The Damned, Imelda May and John Cooper Clarke will all perform there during this year’s festival.