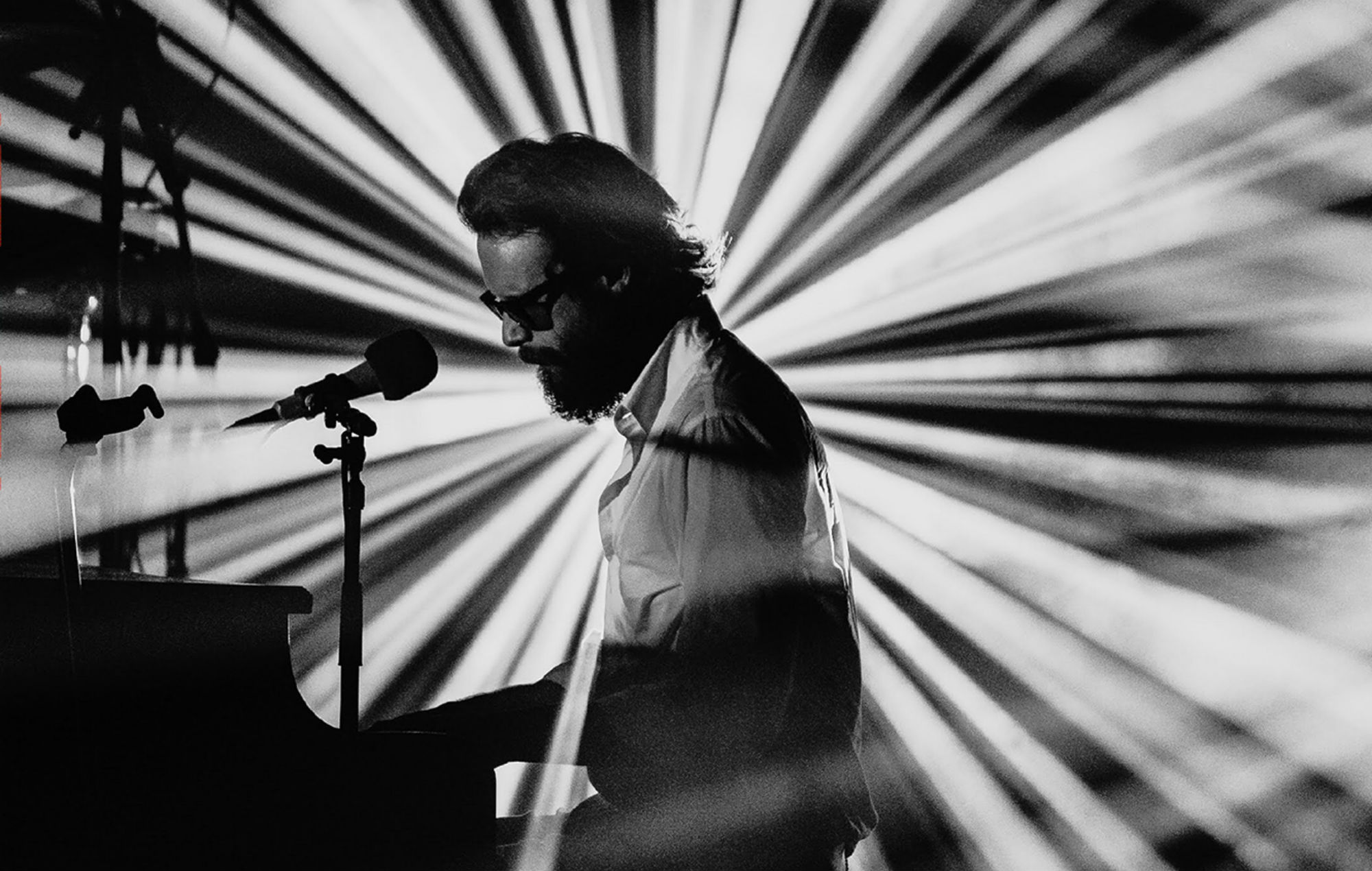 Father John Misty has announced that he’s releasing a new covers EP tomorrow, featuring his take on Leonard Cohen and a selection of other artists.

The four track release, which is titled ‘Anthem + 3’ opens with a cover of Cohen’s 1992 track ‘Anthem’. The rest of the EP is comprised by three tracks previously covered by the singer –  Link Wray’s ‘Fallin’ Rain’, Yusuf’s ‘Trouble’ and Leonard Cohen’s ‘One of Us Cannot Be Wrong.’

Check out the Anthem +3 tracklist and artwork below. 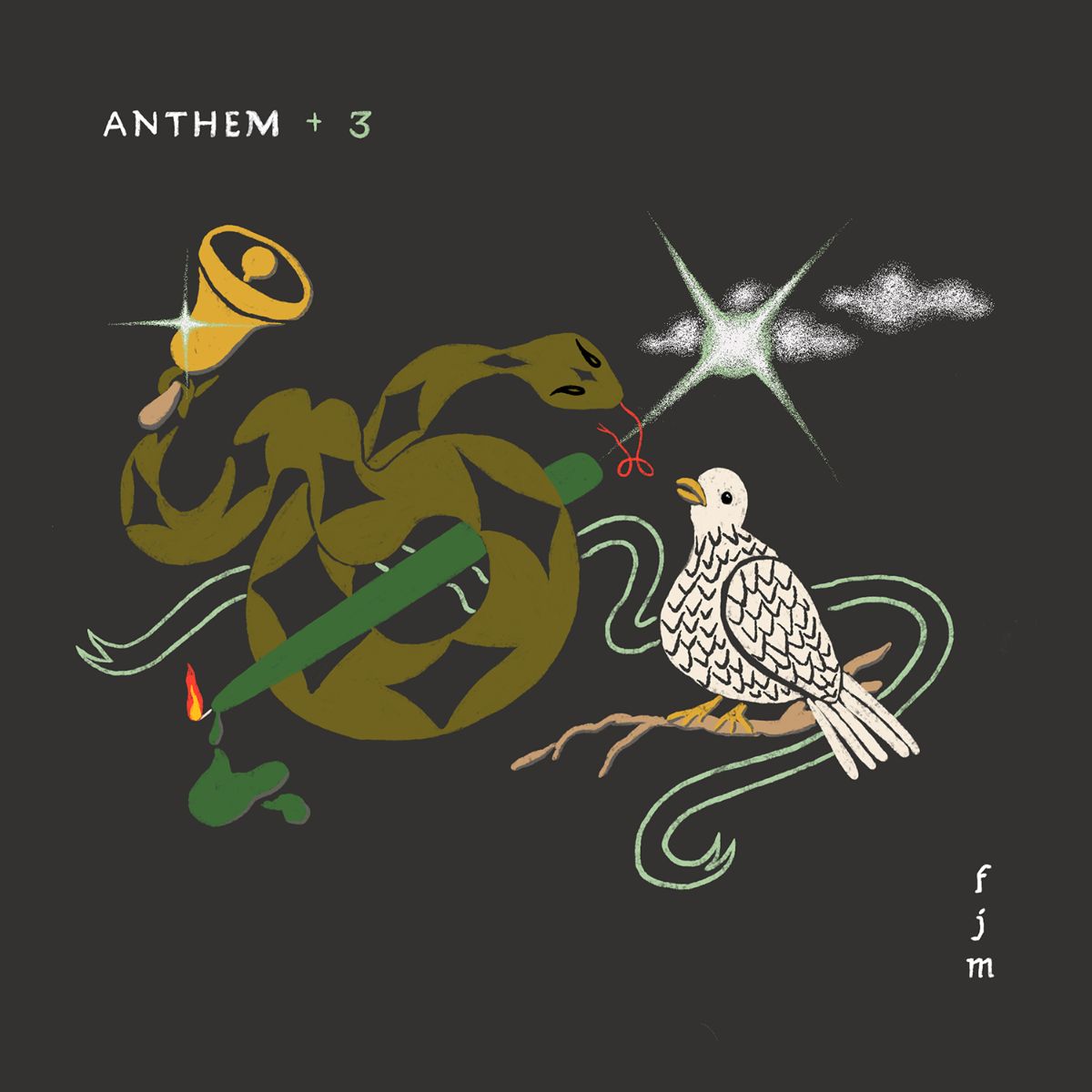 The new release will be available on Father John Misty’s Bandcamp page, in conjunction with the site’s one day of no fees for artists.

All proceeds from the new release will go towards CARE Action and Ground Game LA. It will subsequently arrive on streaming services on July 14.

It follows the release of ‘Off-Key In Hamburg’, his surprise new live album which arrived in March and was recorded at the Hamburg Elbphilharmonie venue on August 8, 2019.

All proceeds from the album went to the MusiCares coronavirus relief fund, set up in conjunction with the Recording Academy (GRAMMYs).

In a four-star review of the record, NME said the live album “finds Josh Tillman on life-affirming form.”