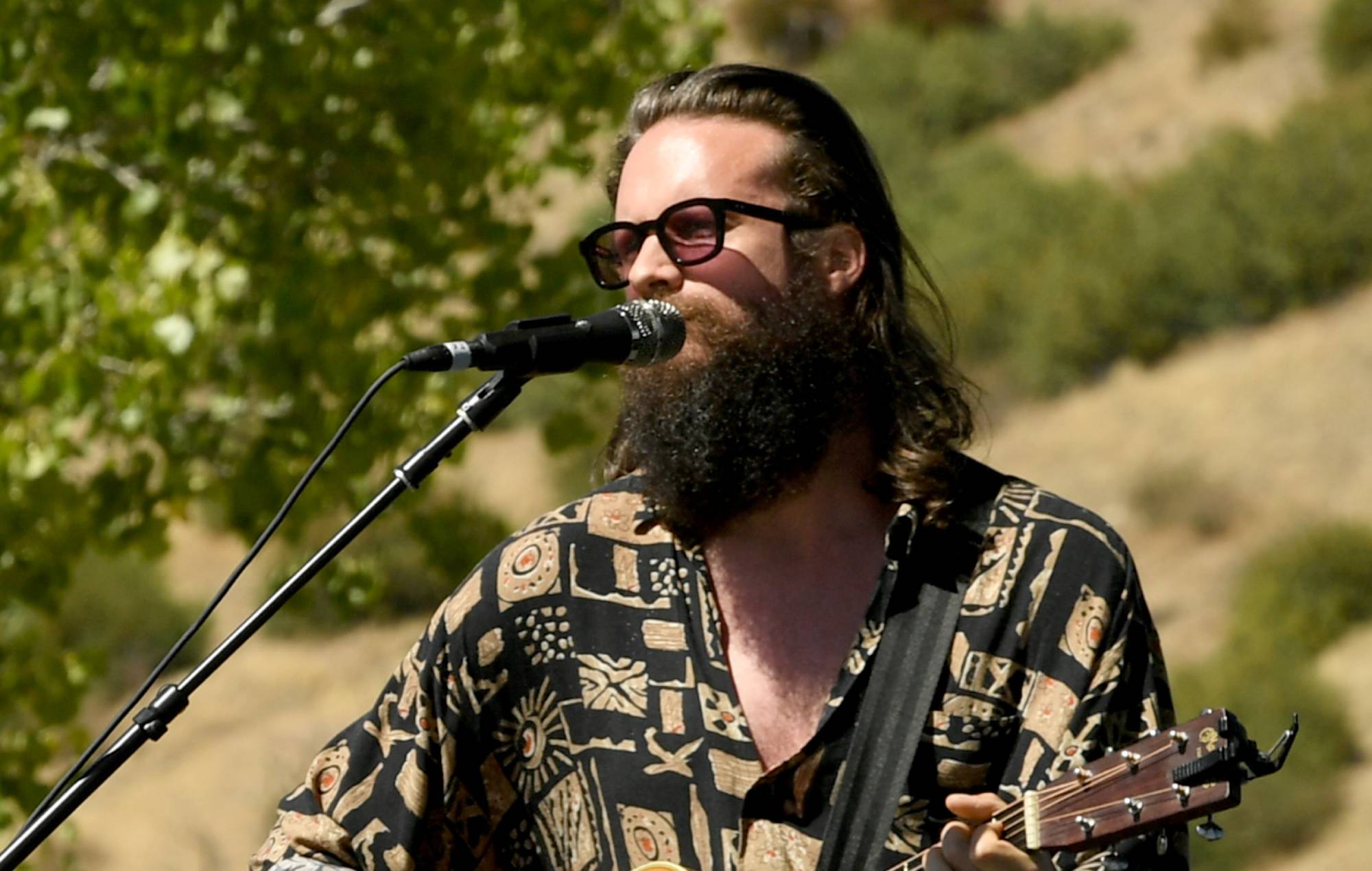 Father John Misty has announced details of a special orchestral live show in London in support of his upcoming new album.

The singer/songwriter’s new record, ‘Chloë and the Next 20th Century’, is set for release on April 8 and was previewed earlier today (January 5) with the single ‘Funny Girl’.

Misty (real name Josh Tillman) will perform a pair of special orchestral live shows in 2022 in support of ‘Chloë and the Next 20th Century’, with one set to take place at the Barbican Hall in London on April 7.

The musician will perform alongside Barbican Associate Ensemble Britten Sinfonia and conductor Jules Buckley at the Barbican. Tickets will go on sale to Barbican patrons and members later today before a general sale commences on Friday (January 7).

You can find out more ticket information for the London gig here.

Misty will also perform an orchestral concert at the Walt Disney Concert Hall in LA on February 25, where he’ll be backed by the Los Angeles Philharmonic. Ticket details for that show can be found here.

The release of ‘Chloë and the Next 20th Century’ in April will also include a limited deluxe edition of the record, which will be presented in a hardcover book and feature bonus 7″ singles.

One is Lana Del Rey’s cover of the album track ‘Buddy’s Rendezvous’ and the other features Jack Cruz’s version of ‘Kiss Me (I Loved You)’.