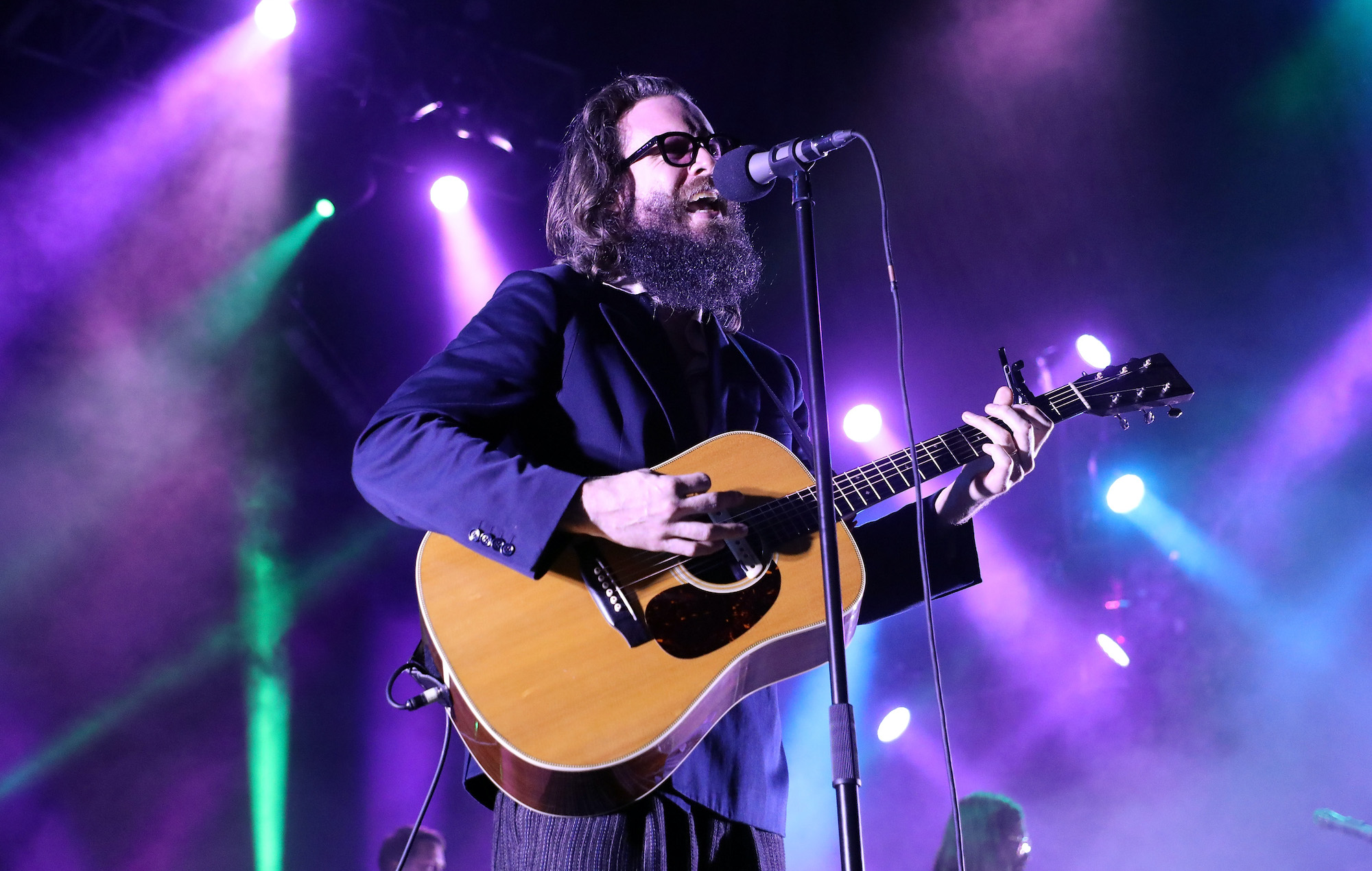 Father John Misty has shared a cryptic teaser for his new single ‘Funny Girl’, ahead of its official release tomorrow.

The 30-second clip, which you can view below, features a piano and film production details scribed on a black board. The video is set to drop on YouTube at 5am GMT tomorrow (January 5).

It comes after Misty (real name Josh Tillman), recently shared details of his forthcoming fifth studio album, ‘Chloe And The Next 20th Century’.

The album was formally announced through a flexi-disc vinyl sent to a handful of fans. When recipients played the record, they were greeted by a spoken-word passage detailing ‘Chloe And The Next 20th Century’.

The suave, pitched-down voice (presumably Tillman’s) said: “Is this real? It is. This is the album. You’re listening to it right now. That’s nice. 11 new tracks produced by Jonathan Wilson and Josh Tillman. ‘Chloe And The Next 20th Century’. It’s technically new.”

The record will land on April 8, 2022 via Sub Pop and Bella Union and will be available physically on vinyl, CD and cassette, as well as “in [a] beautiful deluxe hardback edition with expanded artwork and much more”.

Tillman recently released standalone tracks ‘To S.’ and ‘To R’, both of which came as part of the Sub Pop Singles Club.

Tillman’s most recent full-length effort as Father John Misty was the 2018 album ‘God’s Favourite Customer’. In a four-star review, NME’s Robin Murray said: “It’s a record riddled with questions, while refusing to offer answers. In remaining tight-lipped, this taciturn new aspect to Father John Misty might be his most genuinely sincere, and his most profound.”