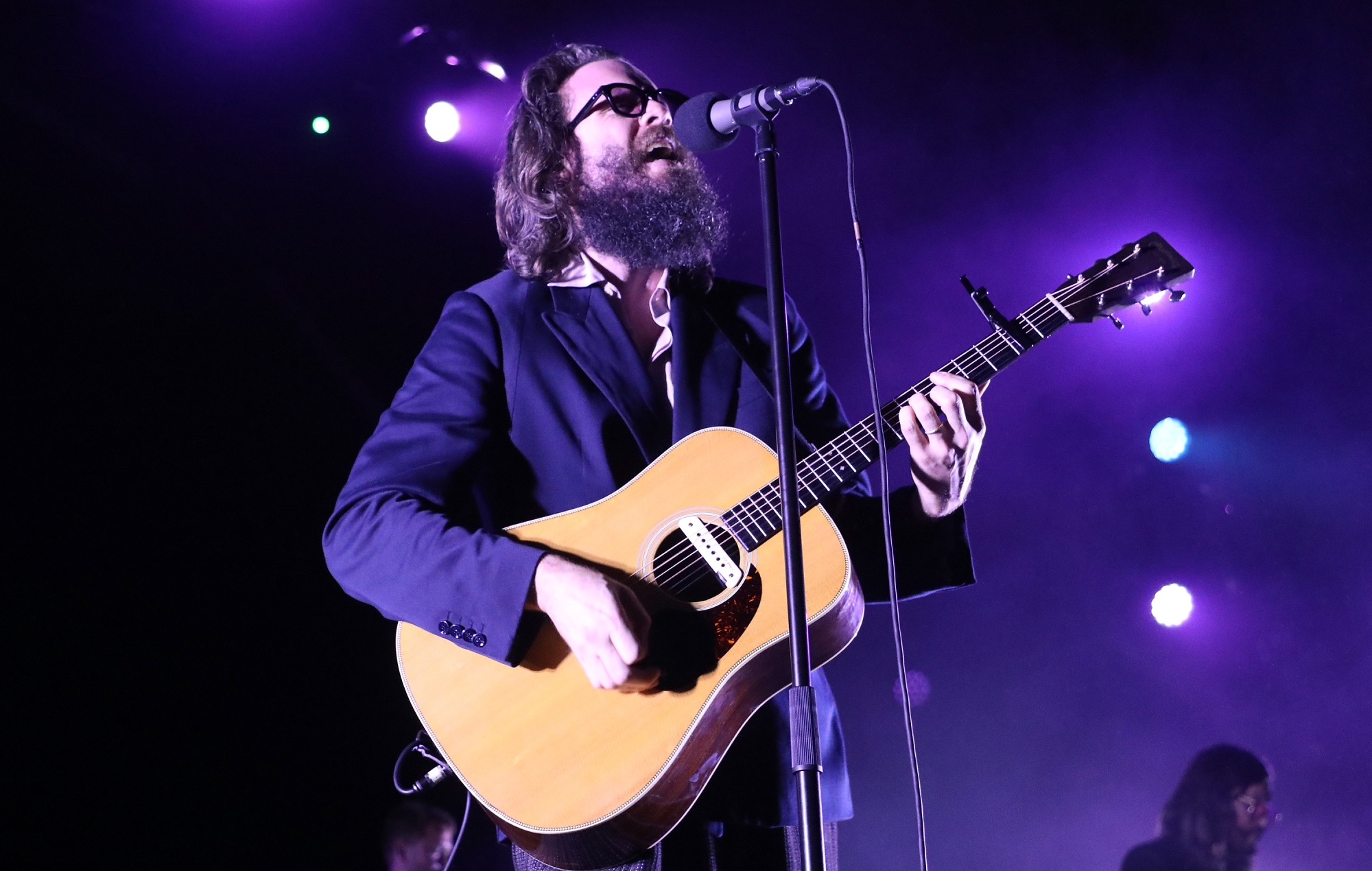 Father John Misty has announced two free US shows for later this year.

The singer-songwriter (aka Joshua Tillman) hasn’t played live since 2019 following the release of his latest album, ‘God’s Favorite Customer’ (2018). He performed at Green Man Festival that summer, returning across the pond in September for California’s Harvest Moon.

Posting on social media tonight (May 26), Tillman confirmed he’ll take to the stage for two free shows at The Ford in Los Angeles on September 22-23. He will be joined on both nights by the LA Philharmonic.

Tickets are available to fans through a ballot on Father John Misty’s official website, limited to two per registration. You can sign-up until 10pm PST on September 5, and winners will be notified via email between September 14-17.

Those who are randomly selected by the ballot have the option to attend either show, according to the official listing.

Last summer, Father John Misty returned with two tracks: ‘To R.’ and ‘To S.’. Details of a potential new studio album are yet to emerge.

‘In a four-star review of ‘God’s Favorite Customer’, NME wrote: “It’s a record riddled with questions, while refusing to offer answers. In remaining tight-lipped, this taciturn new aspect to Father John Misty might be his most genuinely sincere, and his most profound.”