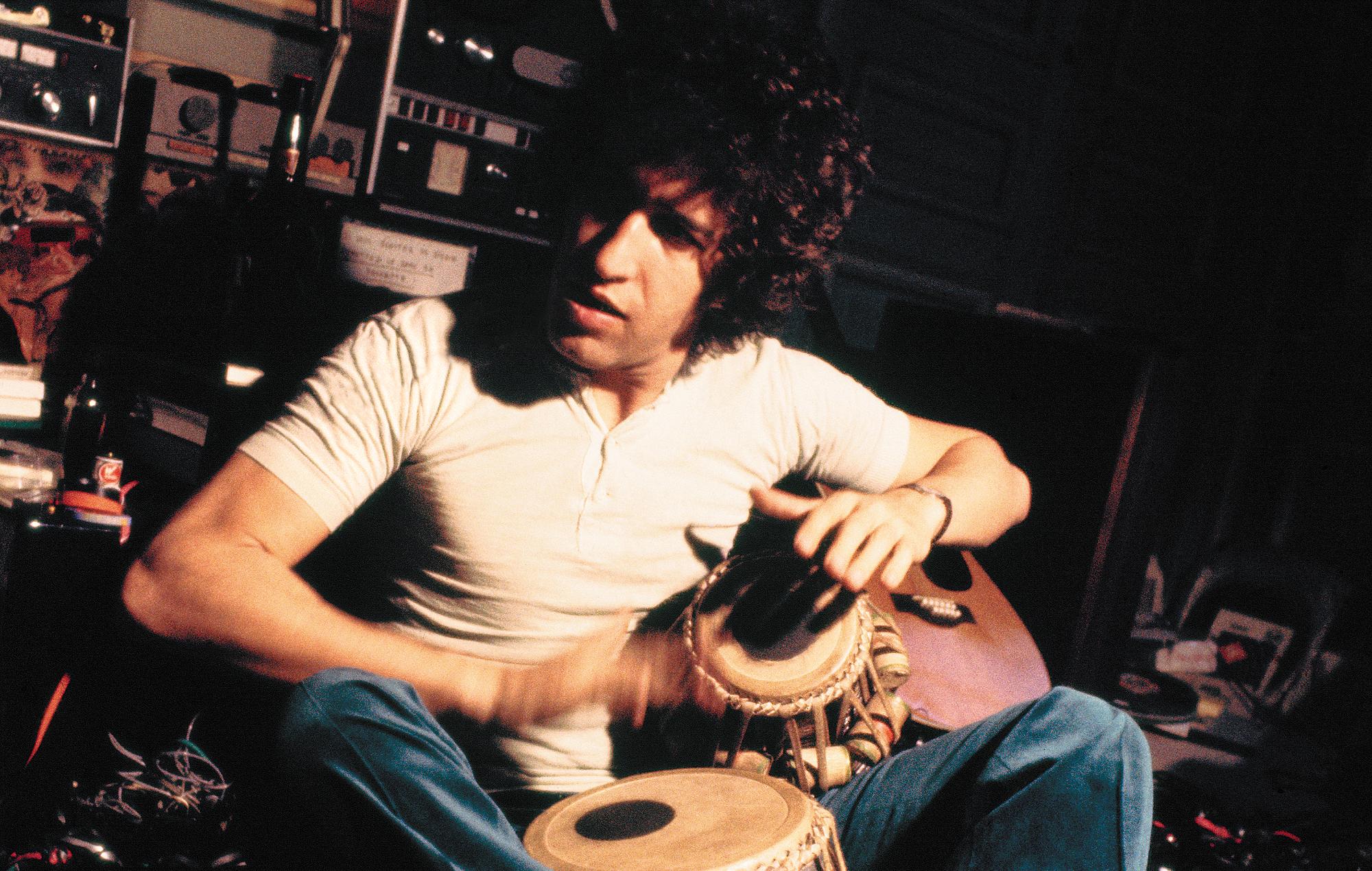 Daniel Vangarde (born Daniel Bangalter) has announced a double compilation album of his music made between 1971 and 1984.

Vangarde, who is the father of Daft Punk‘s Thomas Bangalter, was a prolific songwriter and producer throughout the ’60s, ’70s and ’80s. ‘The Vaults Of Zagora Records Mastermind (1971-1984)’ marks the first time the musician has compiled all of his material into a single release.

The double double vinyl LP, CD and digital release will drop on November 25 via Because Music.

Vangarde’s notable releases include co-writing and producing hits such as ‘D.I.S.C.O.’ (recorded by Ottawan), ‘Cuba’ by The Gibson Brothers, and ‘Aie a Mwana’ by Black Blood (later recorded by Bananarama).

The compilation album’s title references the name of the record label Vangarde founded, called Zagora, in 1975.

Vangarde released music under various monikers including Who’s Who, the music of which is also featured on the forthcoming compilation.

Meanwhile, last year Daft Punk announced that they were splitting up after 28 years.

The Parisian duo, who are considered to be one of the most influential electronic acts of all time, confirmed the news in an eight-minute video called ‘Epilogue’ which features footage from their 2006 sci-fi film Electroma.

The clip sees the duo — Bangalter and Guy-Manuel de Homem-Christo — walking in the desert wearing their recognisable space-age helmets and leather jackets.

Since news of their split emerged, the duo have launched an official TikTok account.

TikTok users are now able to access music from the band’s back catalogue for use in their videos. The group have retained the rights to their material since the 1990s.