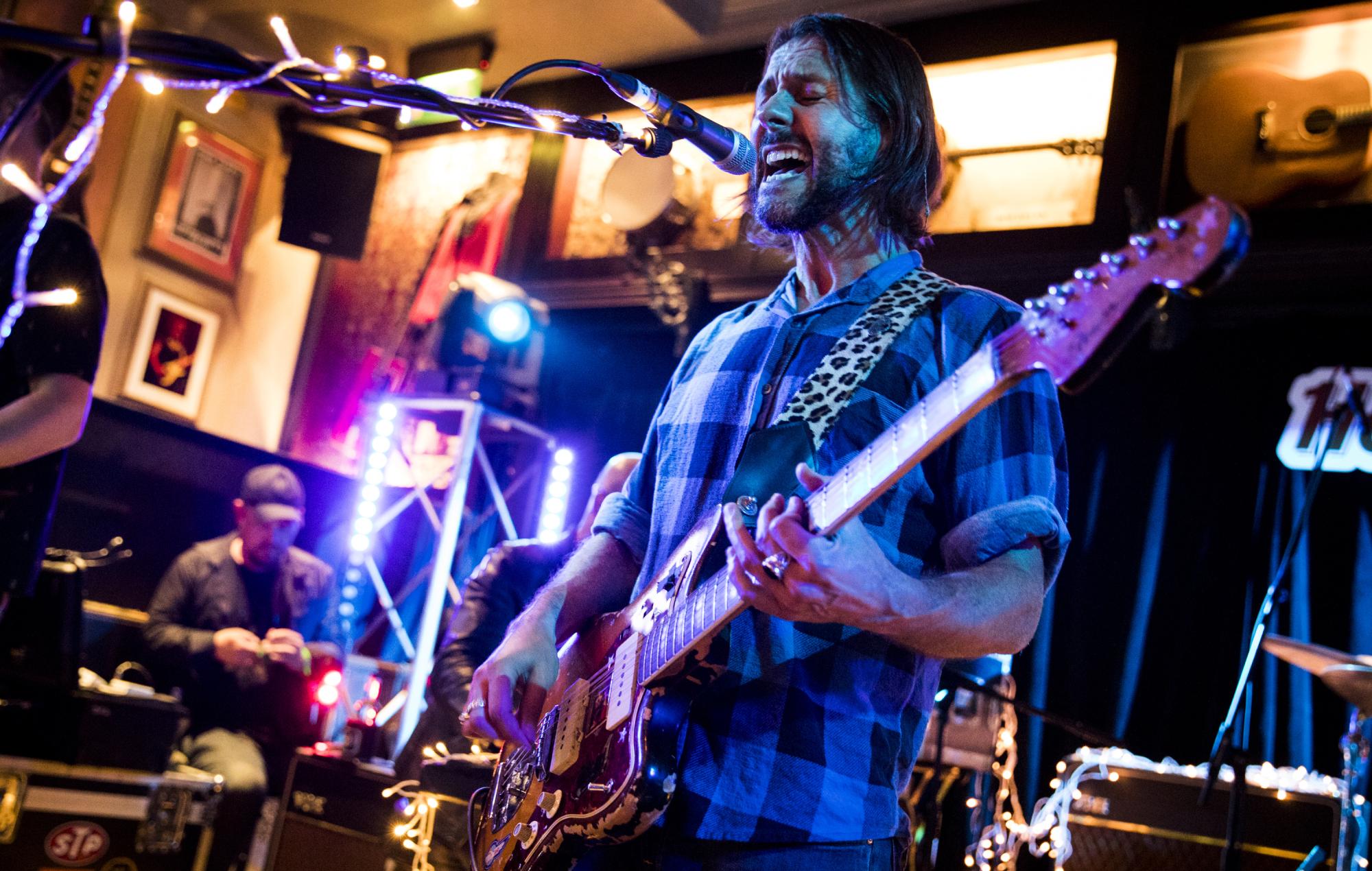 Feeder have announced a new outdoors gig in Newport, Wales, with support from The Magic Gang.

The band will play Tredegar Park on July 9 with support also coming from Buzzard Buzzard Buzzard, and Tom Auton And The Bottle Breakers. Tickets go on general sale at 10am on May 4.

Those shows come ahead of supporting Catfish And The Bottlemen at Swansea’s Singleton Park on September 4 and headlining Shiiine On Weekender (November 12-15).

Earlier this year, the band remade the video for their 2001 single ‘Just A Day’ in support of NHS staff and key workers during the coronavirus crisis.

The group’s original clip for the song was made after fans sent in videos of themselves singing along to the track at home.

Feeder called on fans to help them remake the video in April, noting that it felt like the right time to recreate it “for a good cause”. The new version features fans in NHS uniform, fancy dress and more.