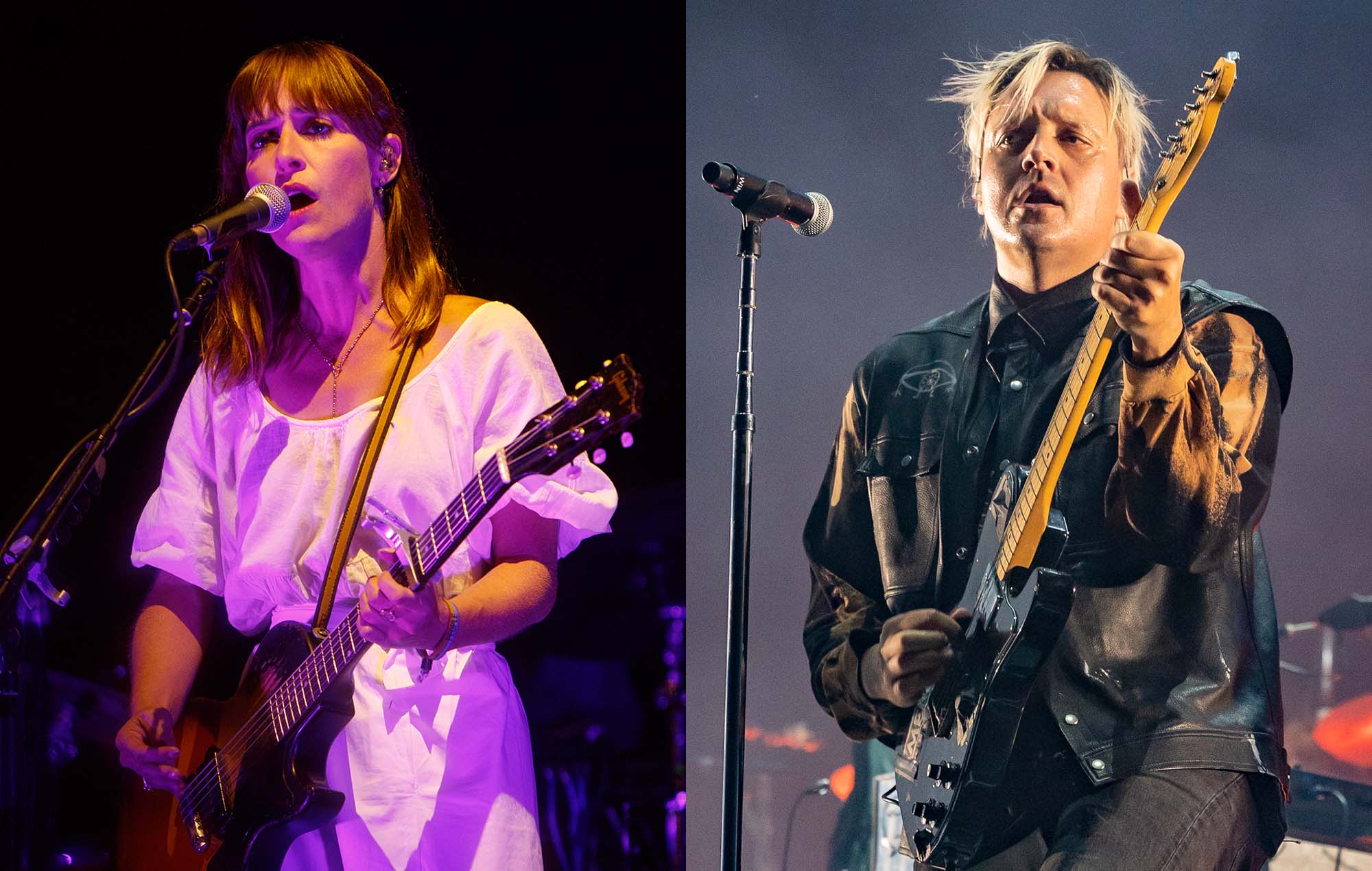 Earlier this week, the Canadian band continued with their ‘WE’ tour – despite Butler facing allegations of sexual misconduct (all of which he has denied) – and began the UK and Ireland leg of their tour in Dublin on August 30. Feist opened for the show as planned, but committed to donating all proceeds earned from her merch sales to the local chapter of Women’s Aid.

Now the singer has shared in a statement on Instagram that she will not be moving forward with the tour and “can’t continue”.

“I was never here to stand for or with Arcade Fire. I was here to stand on my own two feet on a stage, a place I’ve grown to feel I belong and I’ve earned as my own,” Feist said.

“I play for my band, my crew, their loved ones and all of our families, and the people who pay their hard-earned money to share space in the collective synergy that is a show.

“The ebb and flow of my successes, failures, and other decisions affect all of our livelihoods and I recognize how lucky I am to be able to travel the world singing songs about my life, my thoughts and experiences and have that be my career. I’ve never taken that for granted.”

She continued: “My experiences include the same experiences as the many people I have spoken to since the news broke on Saturday, and the many strangers whom I may only be able to reach with this letter, or not at all. We all have a story within a spectrum ranging from baseline toxic masculinity to pervasive misogyny to actually being physically, psychologically, emotionally or sexually assaulted.

“This situation touches each of our lives and speaks to us in a language unique to each of our processing. There isn’t a singular path to heal when you’ve endured any version of the above, nor a singular path to rehabilitate the perpetrators. It can be a lonely road to make sense of ill treatment. I can’t solve that by quitting, and I can’t solve it by staying. But I can’t continue.”

The singer added, “I’m imperfect and I will navigate this decision imperfectly, but what I’m sure of is the best way to take care of my band and crew and my family is to distance myself from this tour, not this conversation.”

She concluded the statement: “I’m claiming my responsibility now and going home.”

Arcade Fire responded to Feist according to Consequence, writing in a statement, “We are very sorry to see Leslie go home, but completely understand and respect her decision.”

Butler replied to the allegations in a lengthy statement of his own, claiming he was “very sorry to anyone who I have hurt with my behaviour” but maintaining that “these relationships were all consensual”.