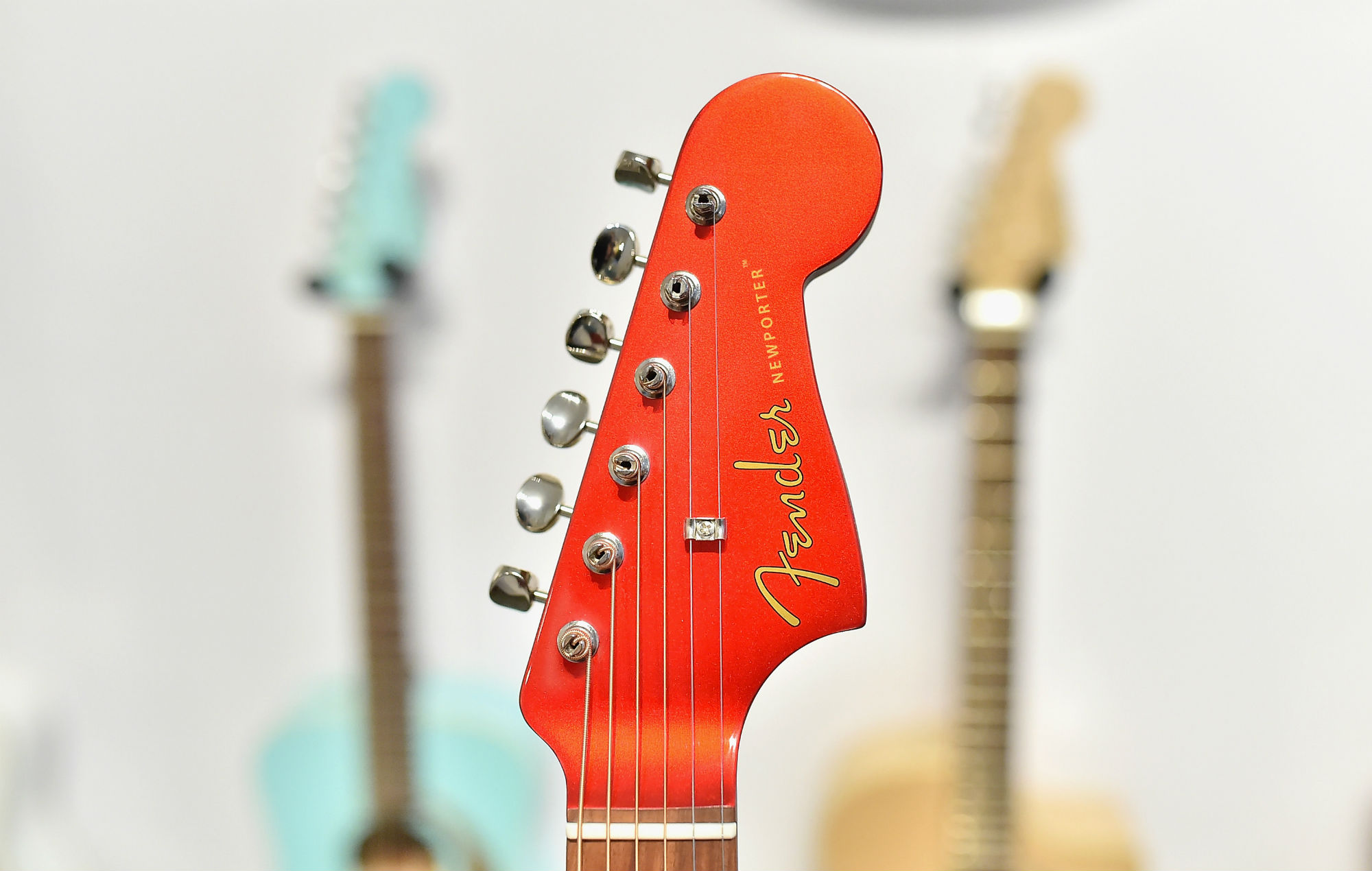 Fender has announced that it’s set to have its biggest year of sales ever, as more consumers turn to picking up instruments during the coronavirus pandemic.

The company reports record days of double-digit growth, e-commerce sales and beginner gear sales, adding that its Fender Play instructional app has seen its user base jump from 150,000 in late March to 930,000 in late June.

Fender chief executive Andy Mooney told The New York Times that he “never would have thought” the company “would be where we are today if you asked me back in March”.

With regards to the app, 20 per cent of new users are aged under 24 and 70 per cent under 45, which suggests younger consumers are most inclined to try their hand at guitars during the current climate.

The huge sales growth is born from the assumption that people have spent more time at home during lockdown and as a result have pursued or built on their hobbies.

Consequence of Sound reports that Brendan Murphy, a senior salesperson at online instrument retailer Sweetwater, says sales have felt like its “Black Friday” every day.: “I’ve been in the instrument retail business for 25-plus years and I’ve never seen anything like it,” he said.

In other news, physical music sales have surged online during pandemic, according to Discogs.

The online music marketplace said global sales on the platform in the first half of 2020 increased by approximately 30 per cent during lockdown, with vinyl, CD and cassette sales all seeing a surge.