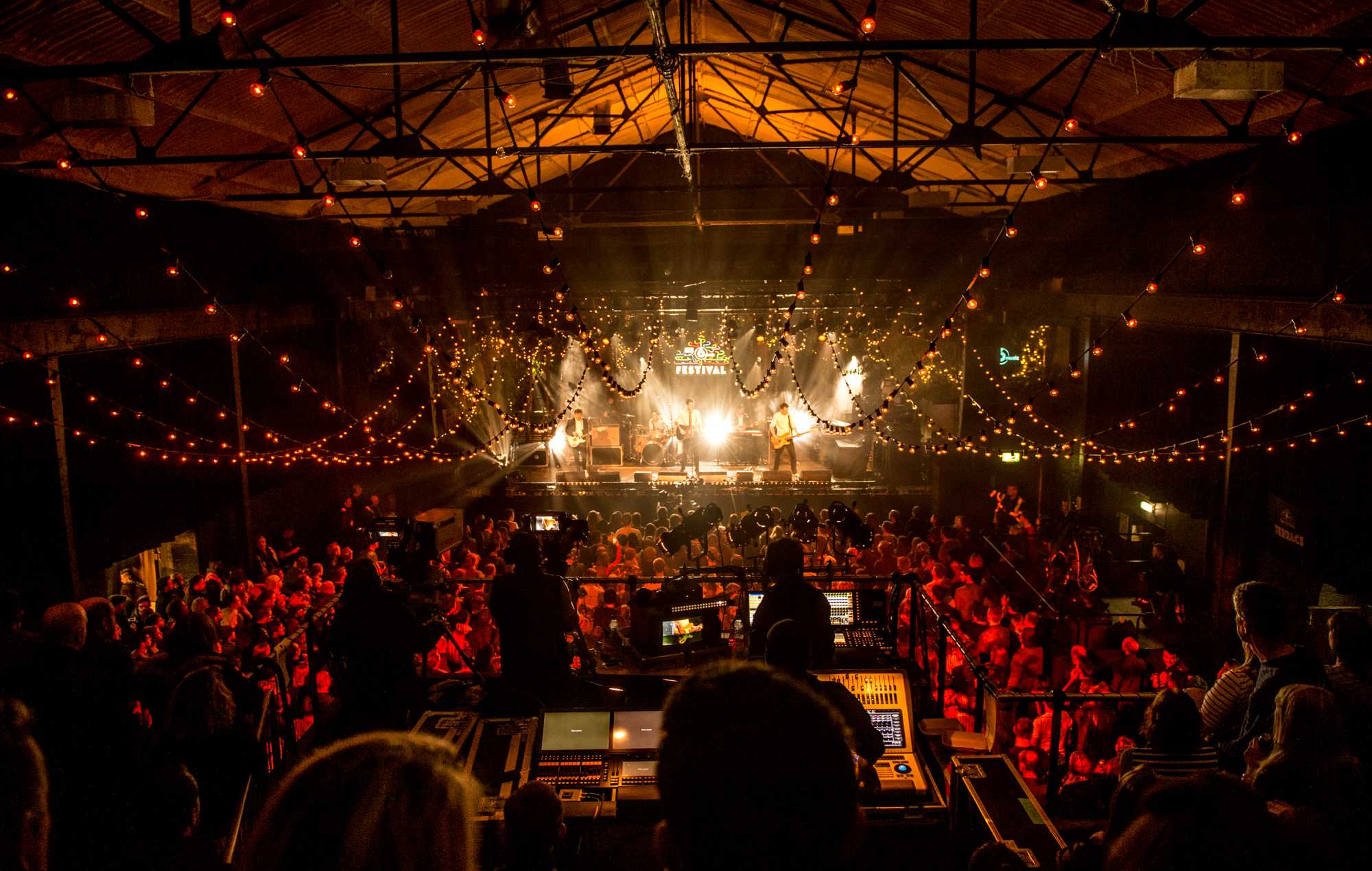 Festicket collapse will lead to “detrimental losses” for clubs

UK-based festival ticket booking service Festicket is on the verge of collapse, with clubs set to face “detrimental losses”.

The platform entered a period of moratorium in August and was granted 20 days to seek a “rescue deal”, as reported by Mixmag.

Now, as confirmed by Mixmag, Festicket will no longer be protected from creditors and as a result, falls into administration, affecting numerous clubs, promoters and festivals.

Bristol’s Motion posted a statement on Facebook on Wednesday (September 14) expressing their concerns: “As you may know from purchasing tickets through our website, Festicket and Ticket Arena were our ticketing partners for Motion and have been for the last 6 years,” they wrote.

“Our event partners and Motion are owed in excess of £300,000 due to not receiving payments for tickets sold through their platforms. Last weekend we had an event which sold out at 3000 tickets, the promoter still hasn’t received all of their ticket funds for the event.”

As you may know from purchasing tickets through our website, Festicket and Ticket Arena were our ticketing partners for…

They continued: “We are now being told that key assets are being sold off and the debt stands to be “liquidated”. In the UK, assets which are being sold from a struggling company need scrutiny at the highest level, it is important to have the business and assets fully and independently valued in situations like this where people are owed money.”

Motion posted a follow-up on their Instagram earlier today (September 16), where they called on the government to “immediately pause any deals that see assets sold from @festicket”.

“We are calling on the government to take charge of the situation, freeze the sale of any assets and conduct a full investigation under the Companies Act 2006 – before any self-appointed insolvency practitioners take action,” they wrote.

Many ticket holders have taken to Twitter to express their anger at the situation, having not received refunds for events like the UK festival Hospitality Weekend In The Woods, which was cancelled due to rail strikes.

“Another rip off for fans who can ill afford to lose money to companies who cynically take their cash knowing they are seemingly insolvent – this firm Festicket has been in trouble for months,” one user wrote. See more reactions below.

Another rip off for fans who can ill afford to lose money to companies who cynically take their cash knowing they are seemingly insolvent – this firm Festicket has been in trouble for months. https://t.co/BoR8QKGlm1

The situation with Festicket / event genius cannot be allowed to happen. Promoters/venues/ticket holders are about to lose millions, the dealings are borderline criminal.

Once again it’s FUCK FESTICKET. Years ago they falsified a few emails between their company & I while I was doing a chargeback thru PPall & I lost the case. Hope their company crashes & burns 🤷🏻‍♀️ https://t.co/CejdAPFxQZ

[email protected] was supposed to be going to @HospitalityDNB in London this week and it was cancelled due to rail strikes. I've had no response about the 'automatic refund' we were told we were getting and no updates about when we will receive our money back…