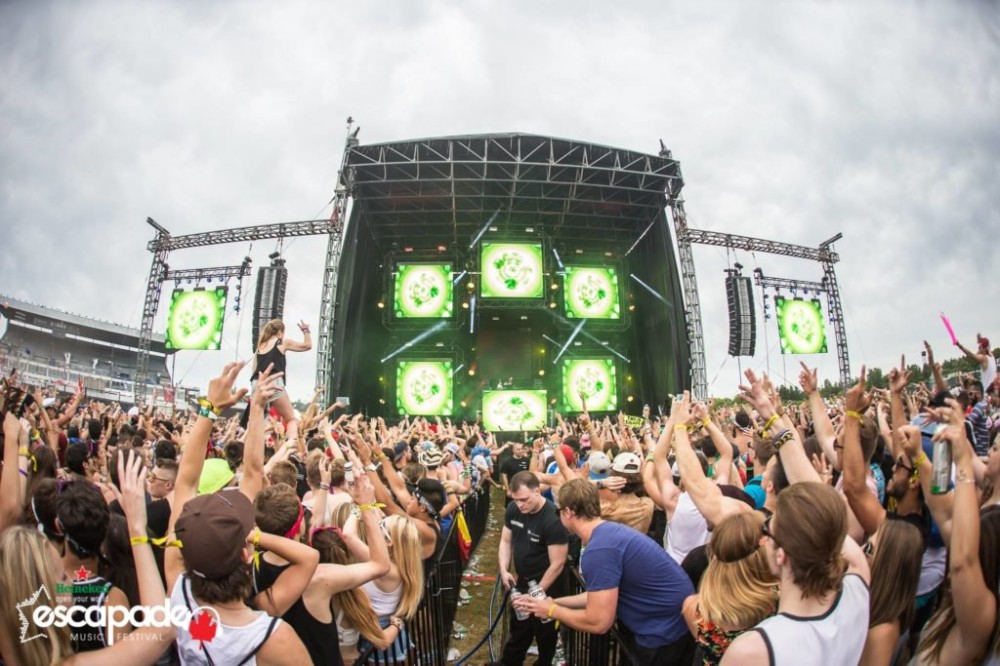 Escapade Music Festival in Ottawa, Canada wrapped up yesterday after featuring headlining performances from Zedd, Armin van Buuren, Alesso, and Kaskade. The weekend started out on a high note, but also ended on Saturday with five attendees transported to local hospitals for unidentified overdoses.

On Sunday, two more were taken to hospitals with “minor” overdoses; six patients were attended to overall.

#Escapade2018 is over. Paramedics attended 6 patients tonight, including 2 taken to local hospitals with minor overdoses. No significant incident to report tonight. Thank you to all the participants who #PartySafe. pic.twitter.com/7O0eo6QRGX