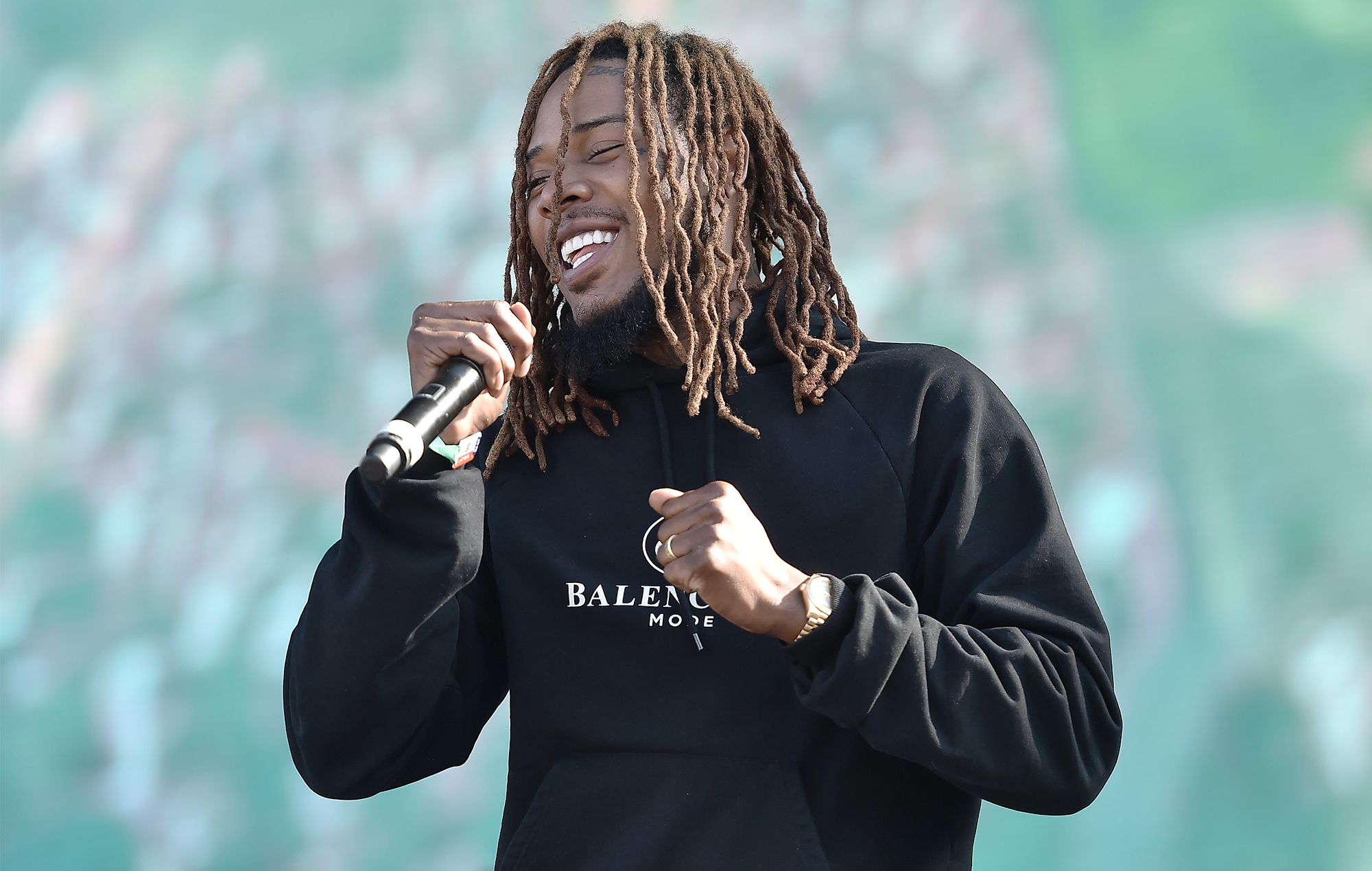 Fetty Wap has been arrested, having allegedly brandished a firearm and threatened to commit a felony over a FaceTime call.

As reported by TMZ – who alleged to have viewed an arrest warrant – the rapper was arrested by FBI agents in New Jersey yesterday (August 8). The incident reportedly stems from a FaceTime call that Fetty (real name Willie Junior Maxwell II) made last December, wherein he allegedly waved a gun in front of the camera and threatened to kill a man who was on the other end of the call.

The man in question has only been identified as “John Doe”, XXL reports, noting that an affidavit showed Maxwell called him “a rat” and repeated the phrase, “I’ma kill you and everybody you with.”

Maxwell was already in hot water after being arrested on a federal drug charge last October. He, along with five other men, were alleged to have “distributed more than 100 kilograms of cocaine, heroin, fentanyl, and crack cocaine across Long Island and New Jersey” between June 2019 and June 2020.

He was arrested in New York City on October 28, and was charged for participating in a conspiracy to smuggle large amounts of the aforementioned substances into the region. Maxwell, in particular, was accused of being “a kilogram-level redistributor for the trafficking organisation”. He was released from jail on a $500,000 (£413,800) personal recognisance bond.

XXL reports that Maxwell’s bail was revoked in the wake of his new arrest, with the affidavit noting that his conduct on the FaceTime call was in direct violation of both state law and the conditions of his bail agreement.

A bail revocation hearing took place at the Central Islip federal court in Long Island, after which Maxwell was sent to jail. He remains there while he waits for a trial date to be set.

Following his drug arrest late last year, December 2021 then saw Maxwell arrested in Newark on a separate charge, after an ankle monitor alerted authorities in an airport to an outstanding warrant. Though details on that incident are scarce, it was reported that his warrant related to a public nuisance charge, and the rapper was later released on bail.