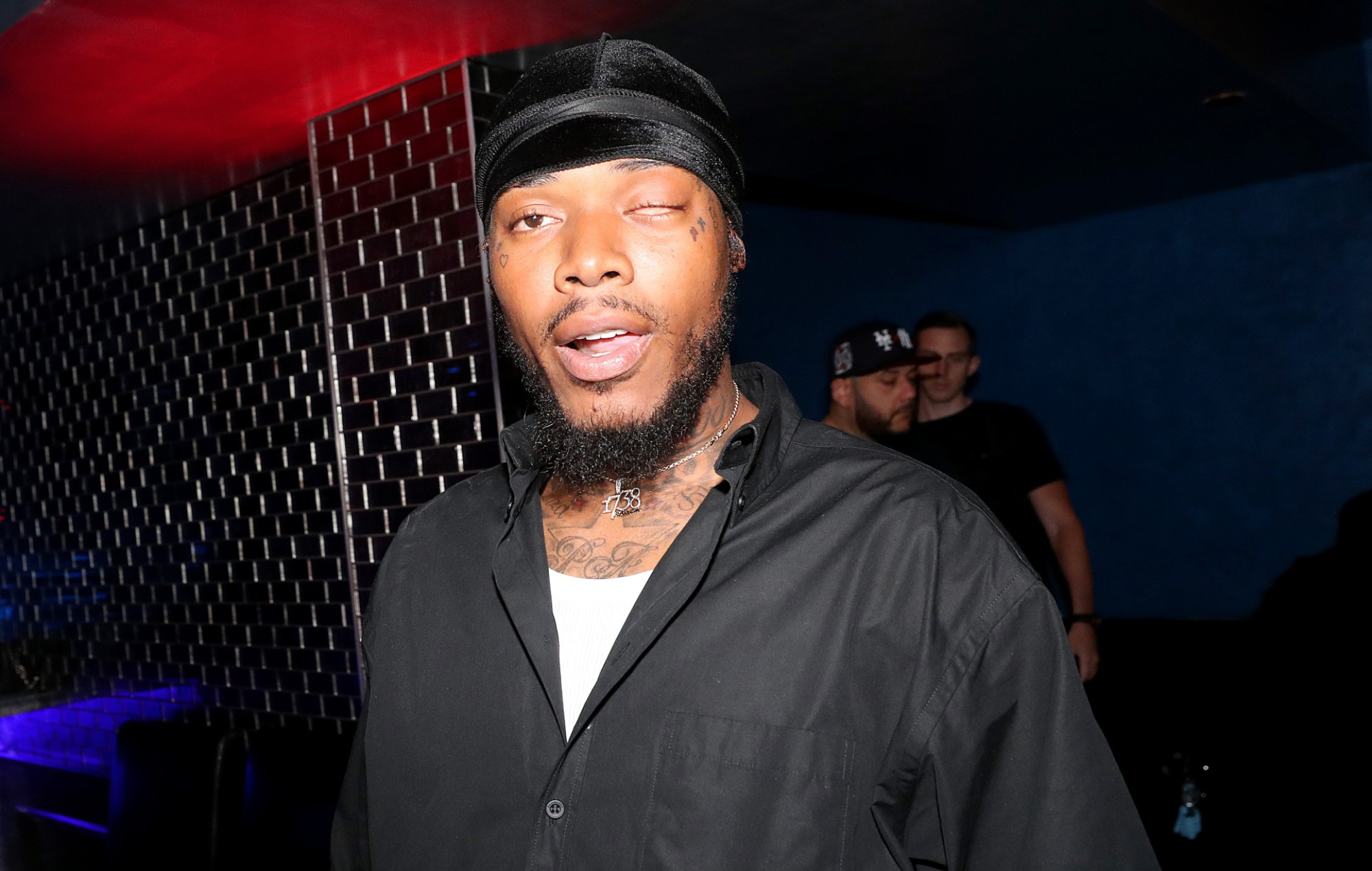 As reported by Rolling Stone, the arrest was confirmed to the outlet by a spokesperson for the Port Authority Police Department, who oversee the airport. “Officers were dispatched to an ankle monitor call for an active warrant out of North Bergen, New Jersey,” the spokesperson said. “An active warrant was identified and the suspect was then transported to our [Central Police Desk], which is our main checkpoint for arrest processing.”

Though no additional details were made available, the outstanding warrant was related to a public nuisance charge. Fetty Wap – real name Willie Junior Maxwell – was released on bail.

In a separate case, Maxwell had been arrested on Thursday October 28 on a federal drug charge, allegedly having participated in a conspiracy to smuggle large amounts of heroin, fentanyl and other drugs into the New York City region. Maxwell was apprehended at Citi Field baseball park where the three-day Rolling Loud NYC festival was taking place and he was scheduled to perform.

Maxwell and five other men were alleged to have “distributed more than 100 kilograms of cocaine, heroin, fentanyl, and crack cocaine across Long Island and New Jersey” between June 2019 and June 2020. The ‘Trap Queen’ artist pleaded not guilty on all charges.

FBI official Michael J. Driscoll commented at the time: “The fact that we arrested a chart-topping rap artist and a corrections officer as part of the conspiracy illustrates just how vile the drug trade has become.”

Maxwell has been arrested and charged with multiple offences in the past, including a DUI in New York City back in 2017, and a misdemeanour charge, to which he pleaded guilty in part to avoid gaol time, in 2018.

In 2019 he was arrested, but not charged, for allegedly assaulting three employees at a hotel-casino.

In August, Maxwell’s four-year-old daughter, Lauren, died from a heart defect. Her mother, Turquoise Miami, had confirmed her passing the week prior.

In the aftermath, Maxwell took to social media to pay an emotional tribute to his “little twin”.