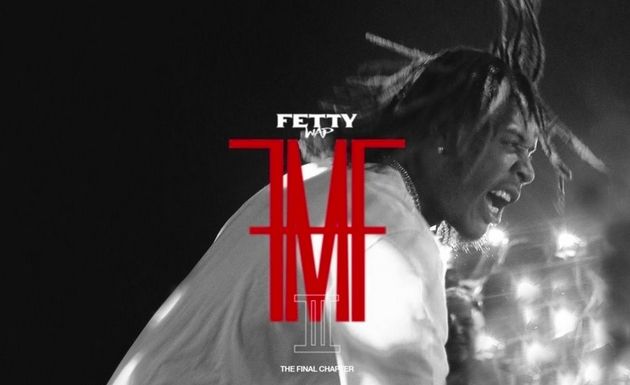 We've been expecting Fetty Wap to drop "King Zoo", but, instead we will be served the final installment to "For My Fans".

The third and final edition, is twelve tracks and features Monty, Sean Garrett, Duke, and M80.

This is the follow up to October's "FMF2". The original "FMF" was released all the way back in 2015.

Fetty started his appropriately titled For My Fans tour on January 13th in Silver Springs, MD with two upcoming dates in New York.

Just a few days after initially announcing the tour, the New Jersey artist decided to give us another full body work. Listen and enjoy now!

Are you one Fetty Wap's fans? 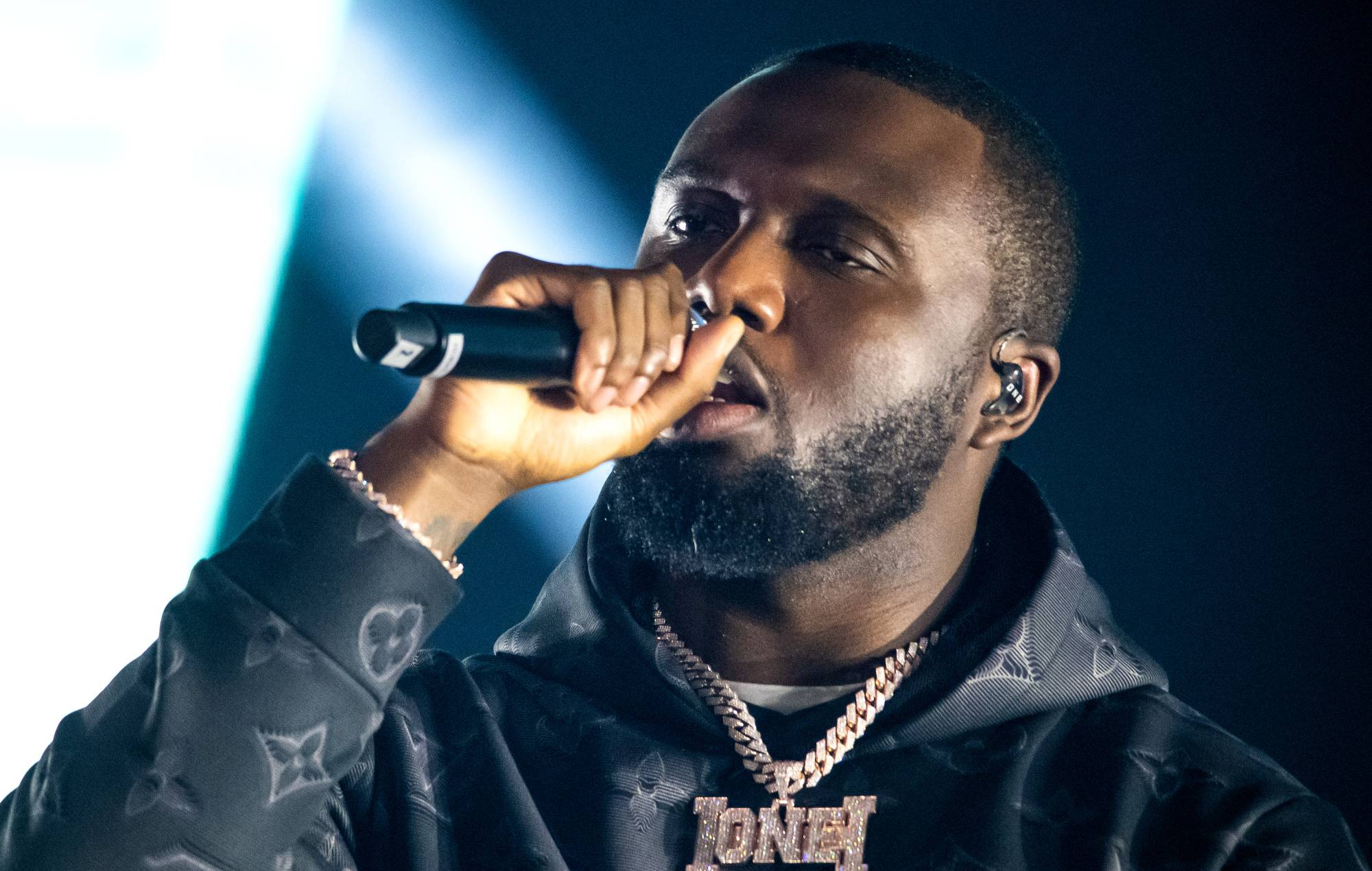