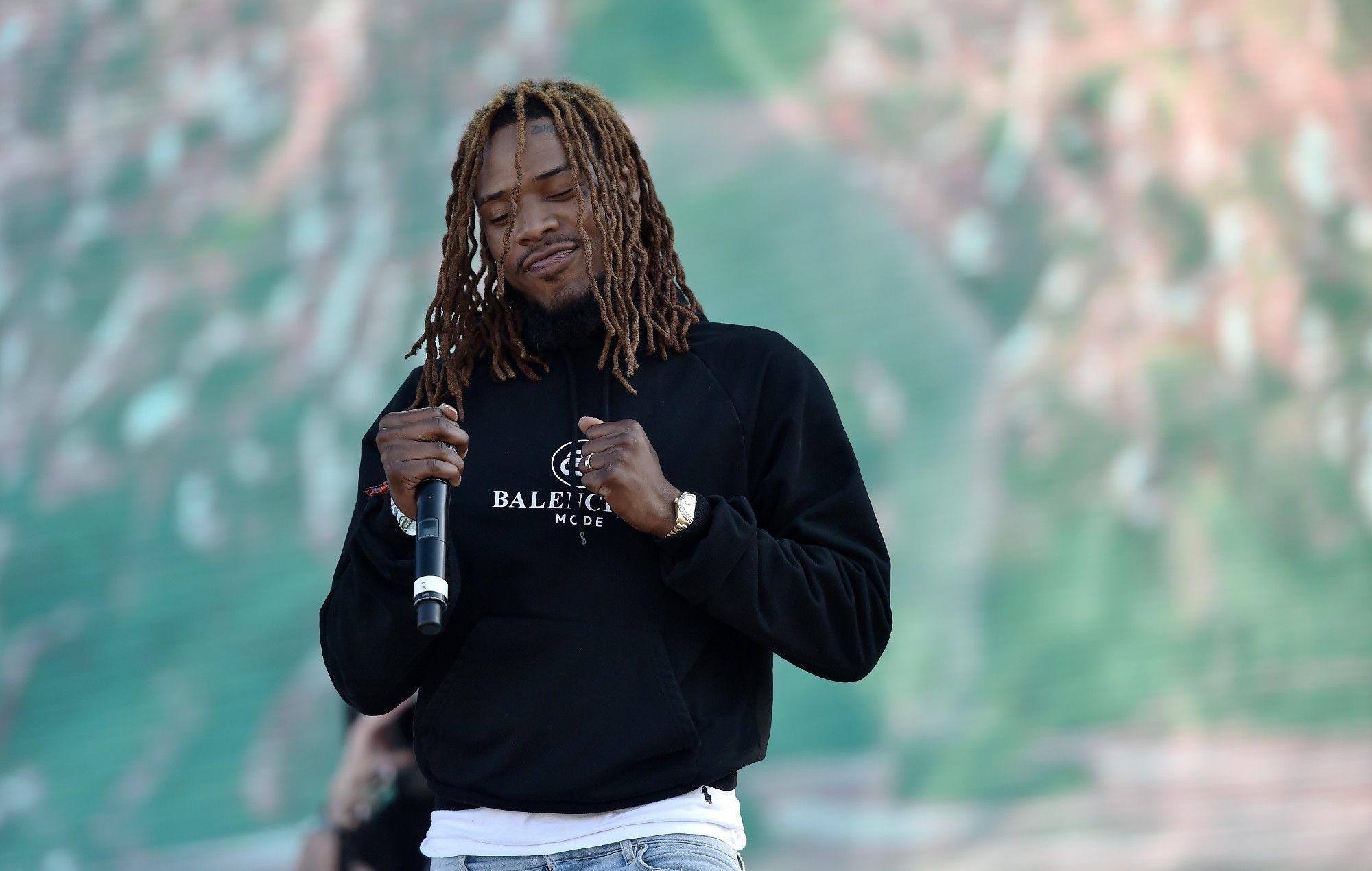 Fetty Wap has reportedly pleaded guilty to federal drug charges and is now facing upwards of five years in prison.

In October, Wap (real name Willie Junior Maxwell) was arrested at New York’s Rolling Loud Festival before being charged for participating in a conspiracy to smuggle large amounts of heroin, fentanyl and other drugs into the New York City region.

At the time, Maxwell pleaded not guilty but on Monday (August 21), it was reported by The Washington Post that Maxwell pleaded guilty to one count of conspiracy to possess and distribute 500 grams or more of cocaine.

A New York Post reporter outside the courthouse claimed Maxwell’s lawyer said he “is not cooperating (with federal authorities)” before making it clear that “this is a standard plea.”

Outside of court, Fetty’s attorney says: “He is NOT cooperating. I want that to be very, very clear. This is a standard plea.”

The charge comes with a mandatory minimum of five years and a maximum of 40 years in prison, ​​though Fetty Wap’s estimated sentencing guidelines range between seven and nine years. A sentencing date was not announced, and Maxwell is currently being held in jail.

Back in October, U.S. District Attorney Breon Peace said the defendants were “deliberately contributing to the opioid epidemic that has devastated our communities and taken too many lives.” Michael Driscoll, assistant director of the FBI’s New York field office, added that “the fact that we arrested a chart-topping rap artist and a corrections officer as part of the conspiracy illustrates just how vile the drug trade has become.”

Earlier this month, Fetty Wap was arrested after allegedly brandished a firearm and threatened to commit a felony over a FaceTime call.

The incident reportedly stems from a FaceTime call that Maxwell made last December, where he allegedly waved a gun in front of the camera and threatened to kill a man who was on the other end of the call.

The man in question has only been identified as “John Doe”, with an affidavit showing Maxwell called him “a rat” and repeated the phrase, “I’ma kill you and everybody you with.”