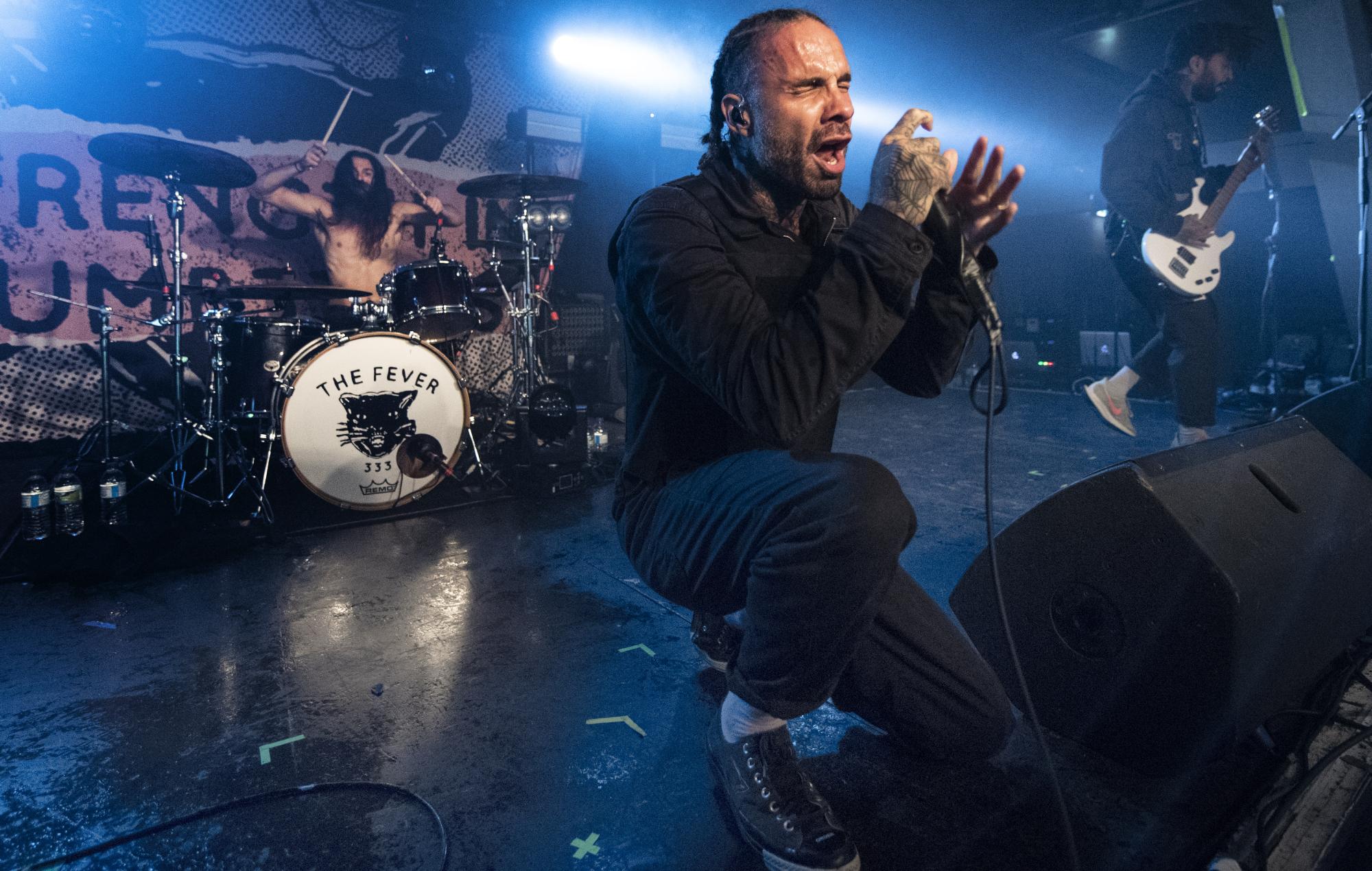 Fever 333‘s Jason Aalon Butler has said music industry efforts towards racial equality have been “performative”, noting that vital POC artists such as The Weeknd are being ignored.

Butler said in an In Conversation video interview with NME that the influx of awareness of the Black Lives Matter movement including Blackout Tuesday last summer has not been sustained. He cited The Weeknd’s Grammys snub as a particular example of backwards thinking.

When he was asked if there’s been any change in the rock and metal industry since Blackout Tuesday, Butler said: “No, it’s been performative. I haven’t seen any change.

“People talk so loudly about wanting to change, how they saw the wrong that they were perpetuating for fucking decades. They talked about it, they acknowledged it, then when it came to putting in the work and coming to the table with solutions, a lot of these people are nowhere to be found.”

He continued: “I do not [think it’s changed], especially when the Grammys are straight-up not acknowledging The Weeknd, who just made history on Billboard 100.” Last month, The Weeknd’s hit ‘Blinding Lights’ became the first song to spend a full year on the Billboard Hot 100’s Top 10, Variety reported.

The 2021 Grammy Awards was accused of racial bias, with The Daily Beast claiming that The Weeknd’s snub and his reactionary statement was a “fatal blow to the racist Grammys”.

Butler said the “we weren’t thinking about race” argument is inexcusable in today’s climate.


Fever 333’s new visualiser for ‘For The Record’ is out now. Their most recent EP, ‘Wrong Generation’ was released last October. Butler also revealed in the NME interview that his band have collaborated on a new song with Papa Roach.