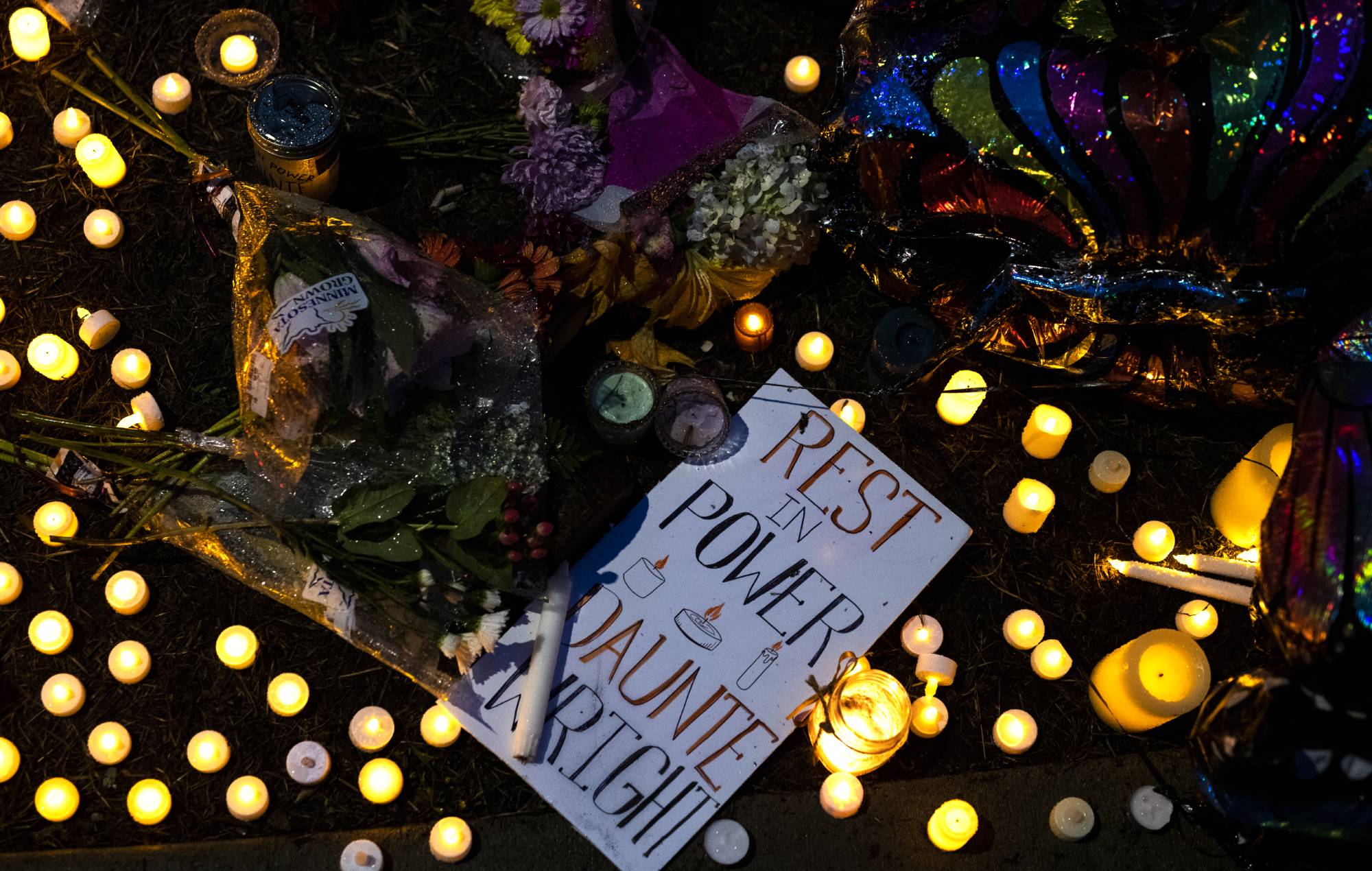 Figures from the entertainment world speak out on Daunte Wright killing

Numerous figures from across the world of entertainment have spoken out following the death of Daunte Wright, who was shot and killed by a police officer in Minnesota on Sunday (April 11)

Wright, a 20-year-old Black man, was killed during a traffic stop in the US city of Brooklyn Center. Police Chief Tim Gannon told reporters yesterday (April 12) that the officer who fatally shot Wright mistakenly drew her handgun instead of a Taser (via BBC News).

Wright’s death has sparked outrage and protests in Minnesota and across the US, and comes during the ongoing murder trial of former police officer Derek Chauvin over the killing of George Floyd in May 2020 – which is taking place just 10 miles away from the scene of Wright’s death.

A number of prominent names in the entertainment world have spoken out to add to the outcry over Wright’s death, with the likes of Common, The Daily Show host Trevor Noah and Ariana Grande sharing their thoughts on social media.

We cannot get comfortable! May God bless the soul of Daunte Wright. pic.twitter.com/dat8iwF5u0

Grande shared links to a list of resources and organisations to support on her Instagram Stories, while musician and actress Mandy Moore described Wright’s death as “sickening and heartbreaking” on her Stories and added: “The system doesn’t need reform, it needs a full transformation.”

Kerry Washington said that her heart went out to Wright’s family and friends, as well as “all Black people who are tired of waking up to tragedy after tragedy”. You can read Washington’s reaction, as well as a selection of other tweets from figures in the entertainment world, below.

#DaunteWright should still be alive. My heart goes out to his family, his friends. And to all Black people who are tired of waking up to tragedy after tragedy.❤️🙏🏾

I’m too heartbroken for words on this latest killing.

There has to be a better way.

If there isn’t then we gotta make one.#DaunteWright

Why the f would the #BrooklynCenter cop even think they needed to TAZE #DaunteWright in the first place? Of course no one is going to buy the “oops, I thought my gun was merely a taser”. But to even try to justify tasing this young man is ridiculous.

There are no accidents in police terror and white supremacy.
Say his name.#DaunteWright @Blklivesmatter pic.twitter.com/Jd6ntdldFS

Now I’m seeing this! Here we are saying prayers for ANOTHER family because ANOTHER reckless officer exposed themself at the expense of ANOTHER Black human being. I’m so sorry Daunte Wright 💔 You are so much more than…ANOTHER. I will NEVER get used to this https://t.co/VKStCKpzNo

Phoebe Bridgers has supported an ongoing fundraiser for Wright’s girlfriend Chyna and Daunte Jr., their almost-2-year-old son, by offering handwritten tattoo templates to fans who donate to the cause.