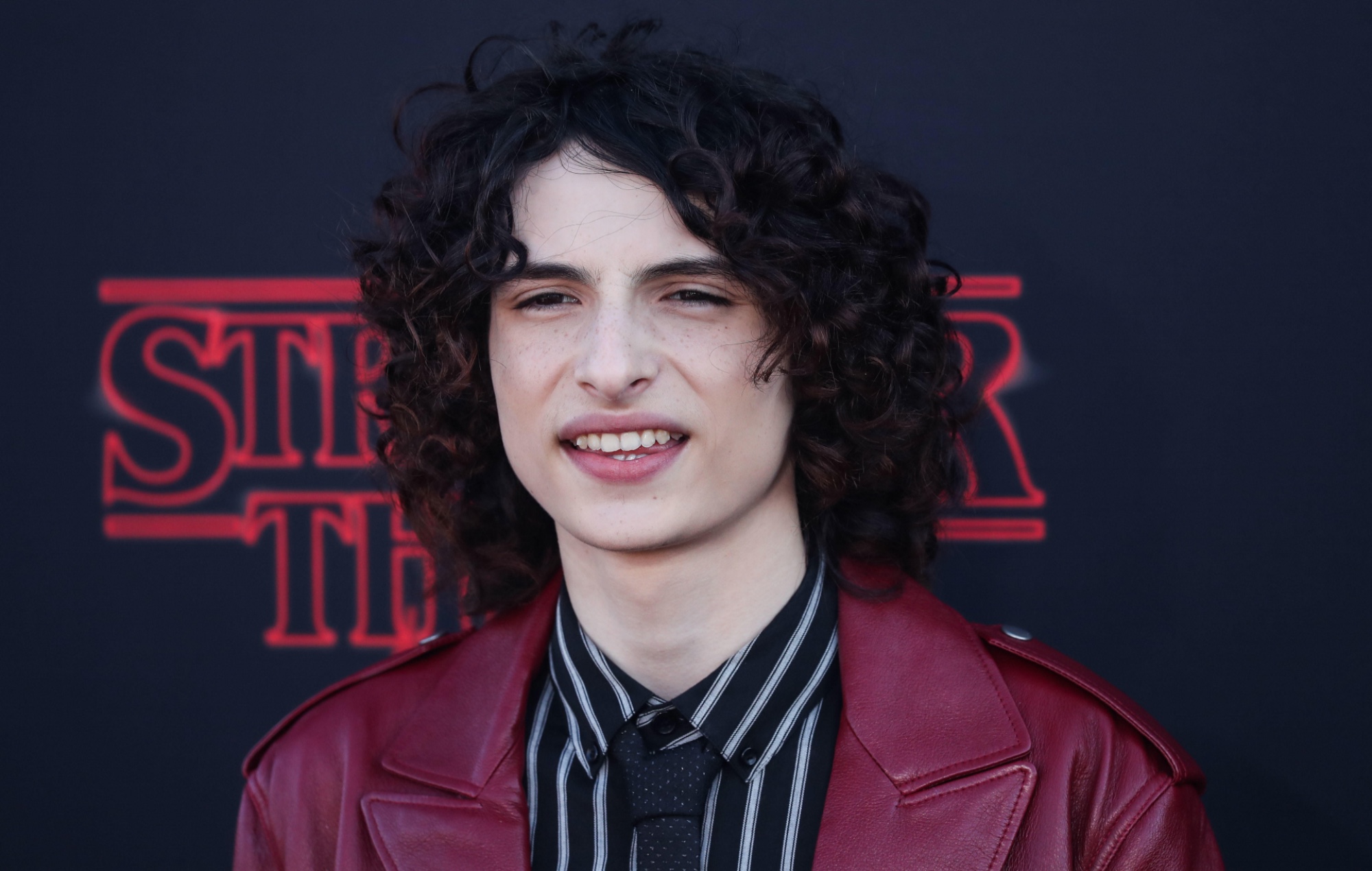 Stranger Things star Finn Wolfhard has confirmed that his new band, The Aubreys, have finished recording their new album.

On Thursday (April 1), Wolfhard and Craig confirmed they’ve officially finished recording their new album via Instagram. After thanking those involve in the project, the duo wrote: “baby we are wrapped on recording our first LP.

“Thank you tacos, thank you cats, thank you Yoyo Ma’s cousin – see everybody outside again real soon.” You can see the full post below.

Back in January, the duo dropped new song ‘No Offerings’ featuring Lunar Vacation. They followed this up in February with another new track, ‘Sand In My Bed’, an ode to the lost summer of 2020.

Wolfhard told Consequence Of Sound: “We were apart from our friends for the most part, not collaborating other than over the internet, and we also had both just graduated. So much should have happened, but there wasn’t much we could do, and the idea was — we’re running out of time.

“We finally get to water – and our payoff is a ferocious sunburn.”

Speaking to NME about The Aubreys last year, Finn Wolfhard said: “This is the first time that we’ve collaborated on original songs together.

“With [previous band] Calpurnia, it’s not like Malcolm didn’t have a say, but there were just more people so it was harder to do, and we’d have to answer to each other. Whereas with The Aubreys, all we were answering to was ourselves and one another.”

Meanwhile, production on Stranger Things season four is currently underway following various coronavirus-related setbacks. A release date has not yet been announced.