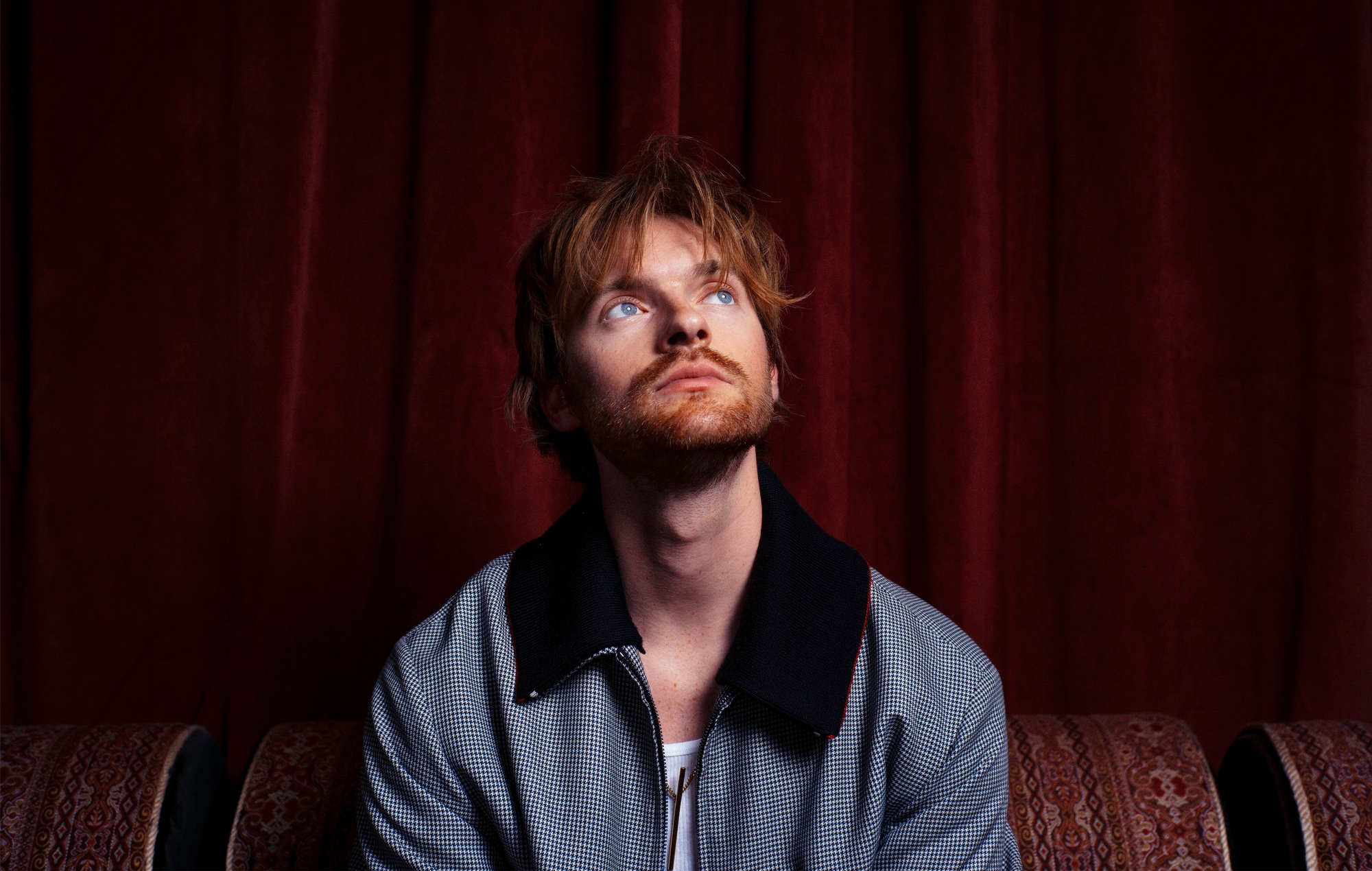 The Billie Eilish collaborator revealed the album today (August 5) on social media with its cover art. The news arrived minutes after the premiere of his newest single ‘A Concert Six Months From Now’, which was paired with a music video. There are no pre-order options for ‘Optimist’ yet, but there is a pre-save link here.

“Optimist”, my debut album will be available everywhere on October 15. The first track “A Concert Six Months From Now” is out now along with the official video ♥️ hope you enjoy, I can’t wait for you to hear the whole record https://t.co/k7m3Bd0TH3 pic.twitter.com/YXmiJB1YP7

The video for ‘A Concert Six Months From Now’ shows Finneas traversing through famed Los Angeles venue the Hollywood Bowl. He climbs on empty seats while grappling with desire, reminiscing on his past with an ex-lover. “If I could see the future / I never would believe her / Falling in and out of love and falling in again / We were never any good at being friends,” he sings in its chorus.

Watch the Sam Bennett-directed clip below.

The release of ‘A Concert Six Months From Now’ follows the release of Finneas’ February standalone single ‘American Cliché’. Last week, Finneas’ sister and close collaborator Eilish released her album ‘Happier Than Ever’, which he co-wrote and produced.

Last month, Finneas starred in the music video for ‘Say What You Will’, the lead single from James Blake’s upcoming album, ‘Friends That Break Your Heart’. It was also recently revealed that Finneas was named as the world’s number one songwriter on Spotify in 2020.

‘Optimist’ will be the follow-up to Finneas’ 2019 EP ‘Blood Harmony’. “The songs on ‘Blood Harmony’ keep the exquisite songwriting, but update the formula with fresh, modern production tweaks,” wrote Will Richards in NME‘s four-star review of the EP.


The tracklist for Finneas’ album ‘Optimist’ is: