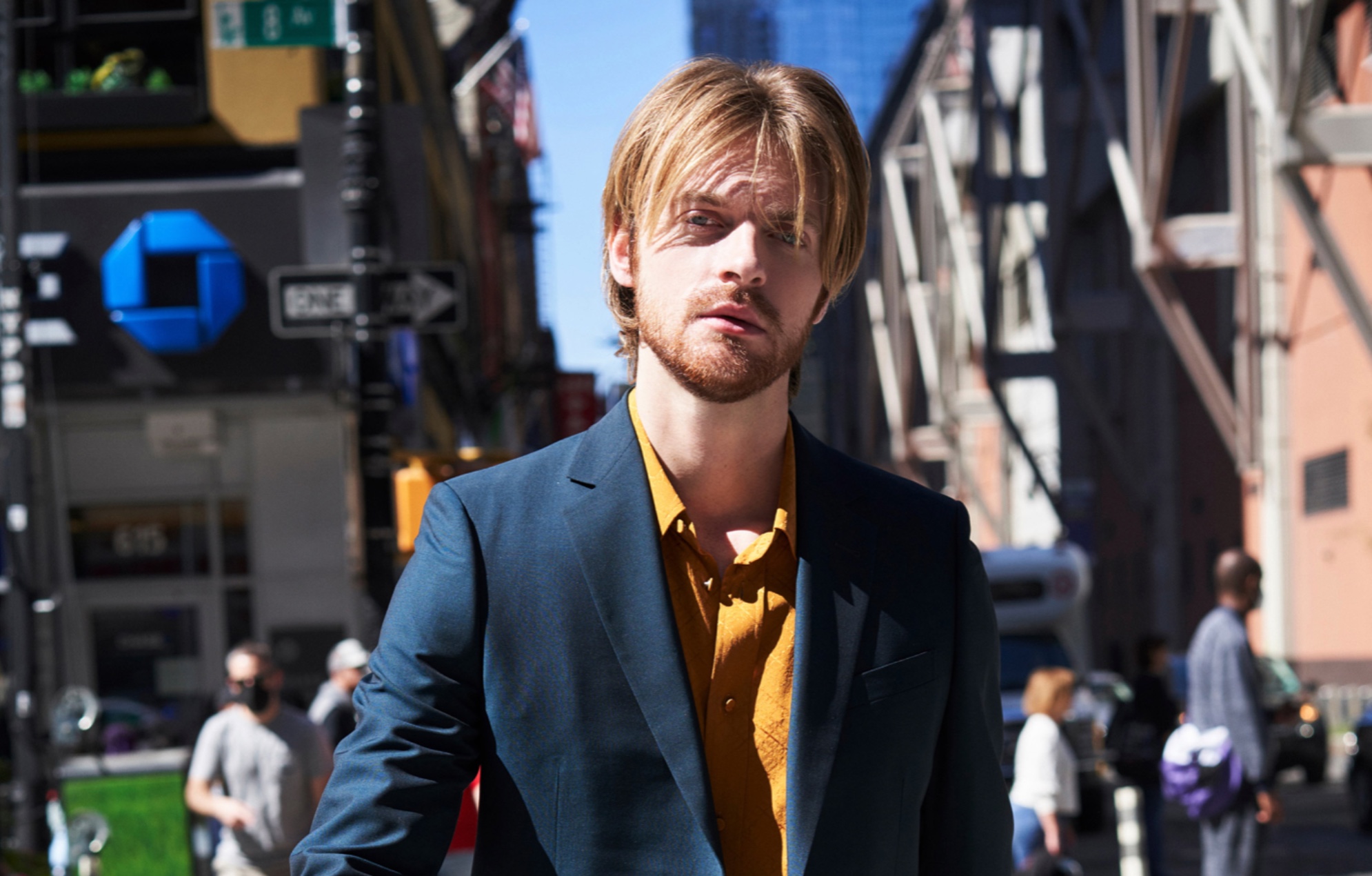 Finneas has shared a new video for his single ‘The Kids Are All Dying’, which sees him become a jewellery thief.

The song features on the musician, songwriter and producer’s debut album ‘Optimist’, which was released last October.

In the Philip Andelman-directed clip, the star smashes up a jewellery store before removing displays of precious accessories and putting them in a black backpack. After putting on two rings, a bracelet and a necklace, he calmly graffitis a winking smiley face with a dollar sign where one eye should be on the wall of the store as sirens ring through the streets outside.

“Even if we are living through a time of chaos and uncertainty, the human experience is never going to exclude love, sex, fun, leisure, and adventure,” Finneas said in a press release about the song’s meaning. “If you’re in love, you’re going to write a love song. It’s how the brain works.”

In a four-star review of ‘Optimist’, NME said: “[It] fully justifies why he’s become the industry’s producer du jour [and] takes two paths to do that – classic, timeless pop songwriting and something more modern and cutting-edge. He excels at both, bringing rich, warm melodies to life while flexing his experimental chops.”

Alongside his sister, Billie Eilish, Finneas added another prestigious award to his collection on Sunday (January 9). The siblings won the Golden Globe for Best Original Song for ‘No Time To Die’, which serves as the theme tune to the Bond theme of the same name.