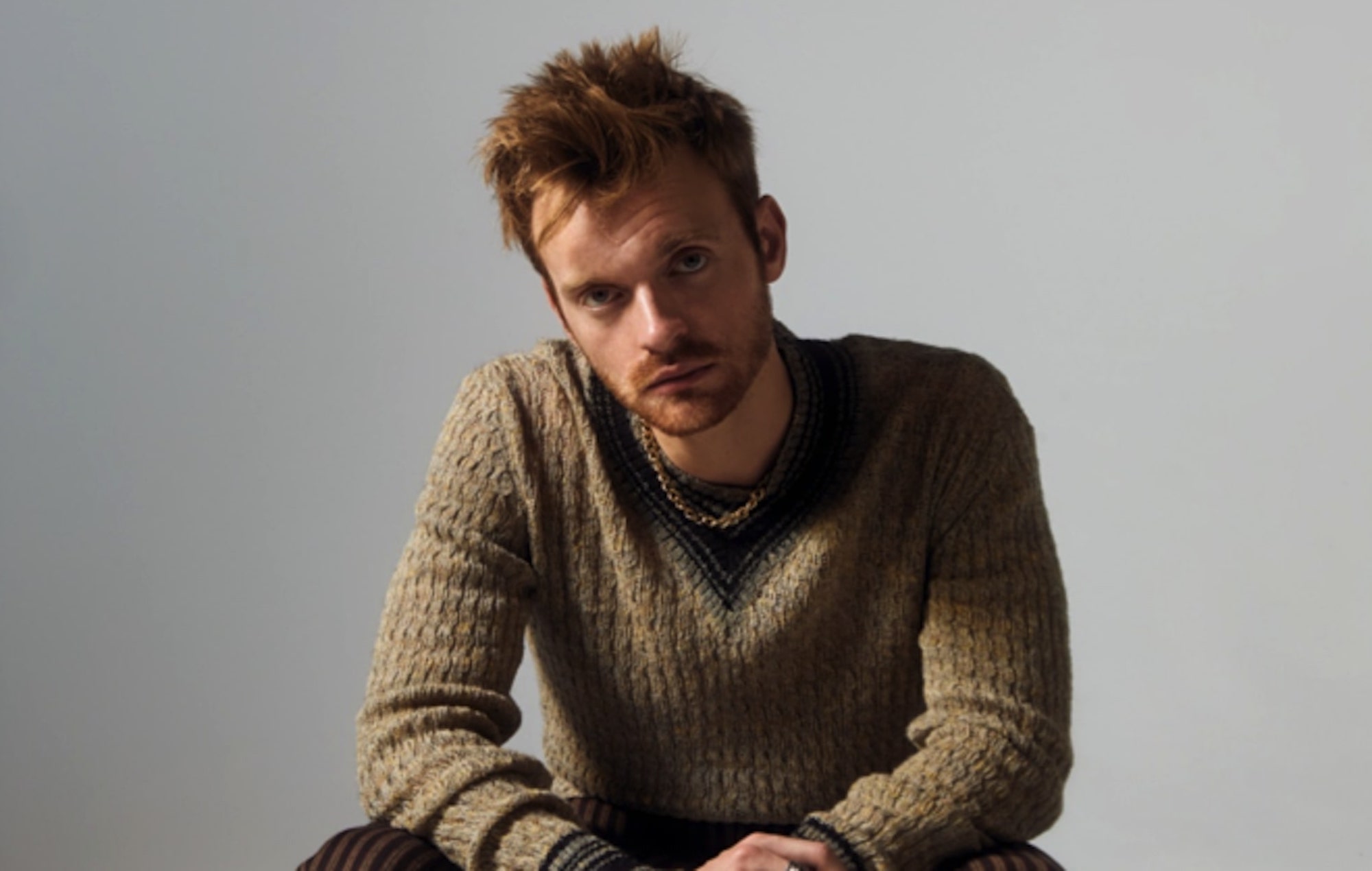 Finneas has taken aim at Donald Trump on a new song called ‘Where The Poison Is’ – scroll down the page to listen to it now.

The musician shared the track online yesterday (November 7) following the news that Trump had lost the 2020 presidential election to Joe Biden.

Other lyrics on the track see the star state he “can’t say I’m proud to be American” and say of the White House resident: “There’s a snake that thinks it’s the President.”

“You’re fired,” Finneas wrote on Twitter when sharing the track. Listen to it below now.

After Biden’s victory was announced yesterday, Finneas joined a number of stars in celebrating the news online. “To anyone who follows me or anyone else who has been talking about this election for months on end. who paid attention, saw the good that could be achieved, went out, cast a vote, encouraged a friend to vote, voted differently than your republican parents,” he tweeted. “You did this. You won.”

‘Where The Poison Is’ follows the musician’s latest single ‘Can’t Wait To Be Dead’, which was released in October. The track dealt with its creator’s “relationship with the internet”.

As well as working with his sister Billie Eilish on her new music, Finneas recently co-wrote Justin Bieber’s latest release ‘Lonely’, alongside Benny Blanco and Bieber himself.