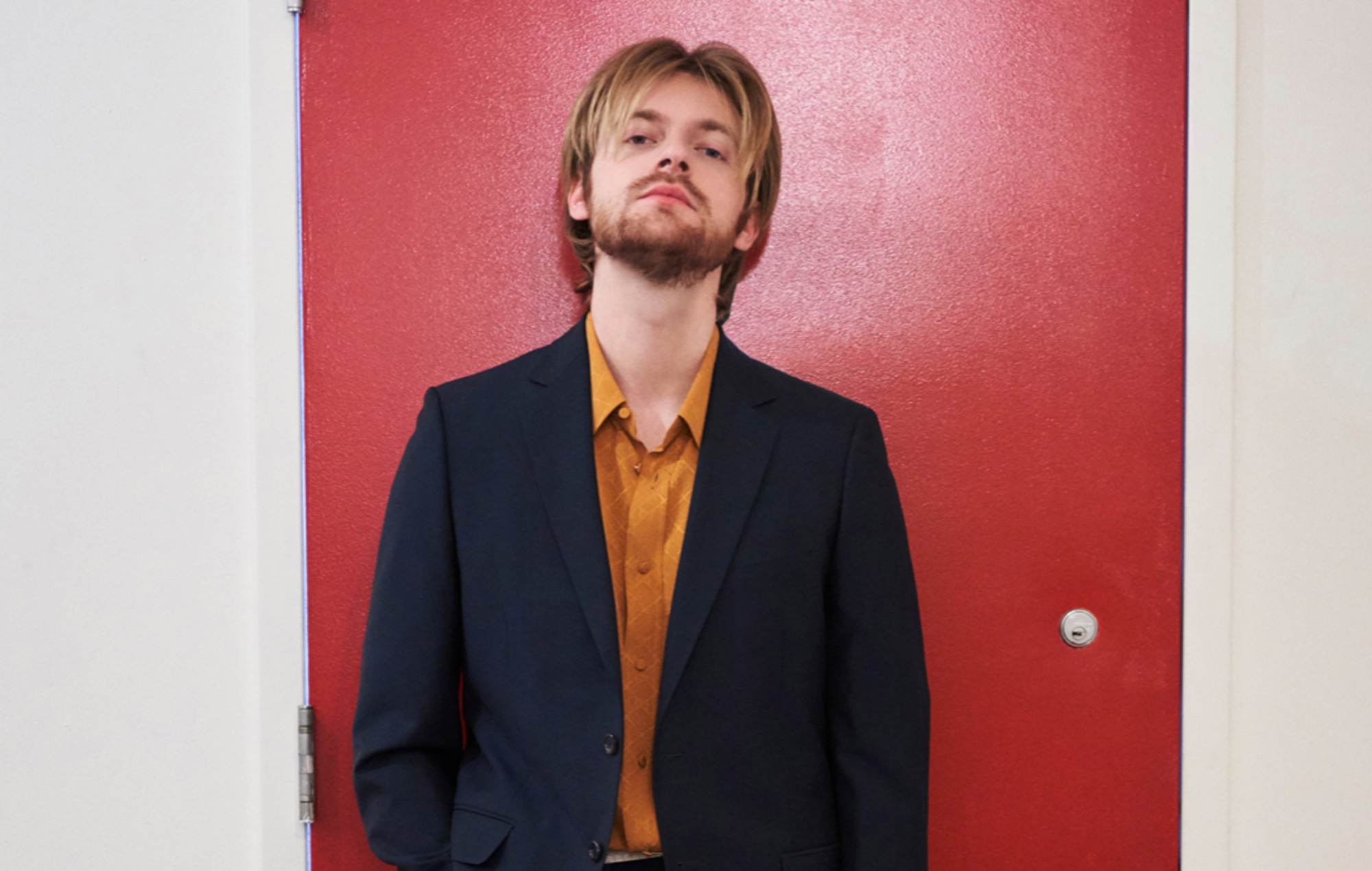 Finneas opens up about the “surreal” feeling of singing with Coldplay

Finneas has opened up the “surreal” feeling of singing with Coldplay recently.

He and sister Billie Eilish joined Coldplay on stage in NYC in Central Park recently to sing ‘Fix You’.

Speaking about the experience to NME in today’s (October 1) Big Read, Finneas said: “It was a cool weekend.”

He continued: “The singing with Coldplay part was very surreal. It’s not something I ever thought I would get to do. It still feels a bit like when you’re having a certain dream.

“You’re like, ‘Oh, I had a dream last night we were in Central Park, and Coldplay was on for some reason, and we were singing with them for some reason’. It was a real treat.”

The singer-songwriter and brother/producer of Billie Eilish announced his debut LP ‘Optimist’ in August and shared the single ‘A Concert Six Months From Now’.

Follow up single ‘The 90s’ saw Finneas opting to go back a couple of decades, highlighting what he deems to be a simpler time while also examining how his own life has changed in recent years.

The song’s accompanying video saw him joining a group of people dancing with umbrellas in the rain, appearing to take inspiration from the fountain scene in the opening credits of Friends – itself a product of the ’90s.

“The songs on ‘Blood Harmony’ keep the exquisite songwriting, but update the formula with fresh, modern production tweaks,” wrote Will Richards in NME‘s four-star review of the EP.