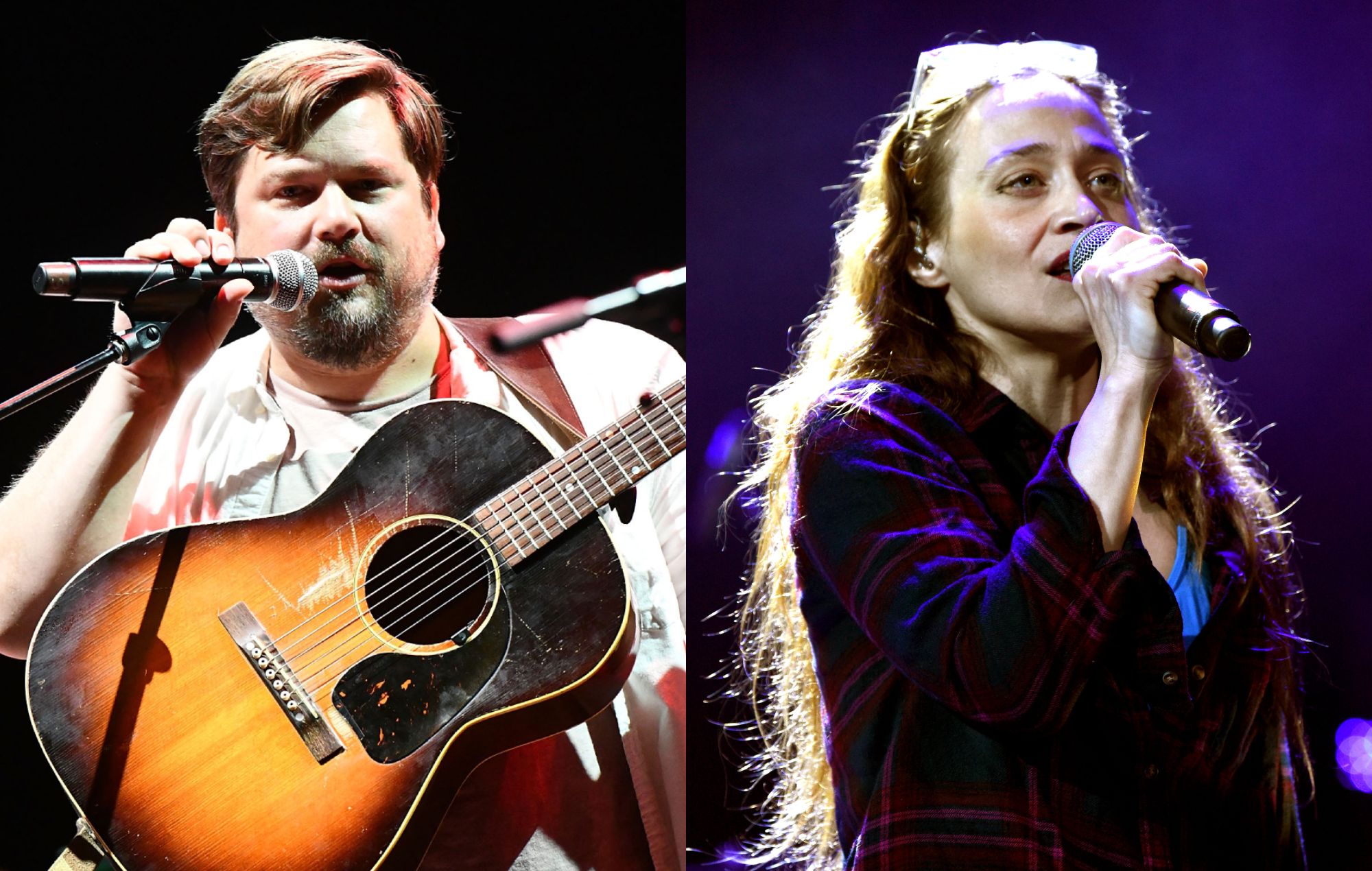 Fiona Apple appears on Watkins Family Hour’s new song, a cover of the country classic ‘(Remember Me) I’m The One Who Loves You’.

The song, which was written by Stuart Hamblin and became a hit for Johnny Cash, Ernest Tubb and Dean Martin, is listed on the band’s third album, ‘Vol. II’, out on August 19.

As Consequence Of Sound reports, the cover was created during a Watkins Family Hour tour in 2015. That same year Apple had collaborated with the group on ‘Where I Oughta Be’, a Harlan Howard song made famous by Skeeter Davis.

‘Vol. II’ is the follow-up to Watkins Family Hour’s second album, 2020’s ‘Brother Sister’. They released their self-titled debut album which was comprised only of covers in 2015.

Watkins Family Hour is bluegrass musical collaborative led by siblings Sara Watkins and Sean Watkins who used to play in the Americana band, Nickel Creek. They formed the group in the early ’00s, hosting an informal musical show with friends at LA nightclub Largo.

The siblings also shared a cover of tUnE-yArDs‘ ‘Hypnotized’ with their recent announcement of the album. Listen below.

In other news, Apple recently shared her thoughts about the overturning of Roe v. Wade, saying that the repeal is “not about life. It’s about control”.

Last month the US Supreme Court made the decision to overturn the landmark abortion ruling Roe v. Wade. This means abortion will no longer be protected as a federal right in the US for the first time since 1973, and each state will be able to decide individually whether to restrict or ban abortion.

Apple shared a video online in which she discusses how unacceptable the new ruling is and says that it’s important people talk about how they feel.

“We have to talk about how we feel about this, how unacceptable this is, have to keep expressing ourselves because this is all about control. You know that,” Apple says at the start of her video message.