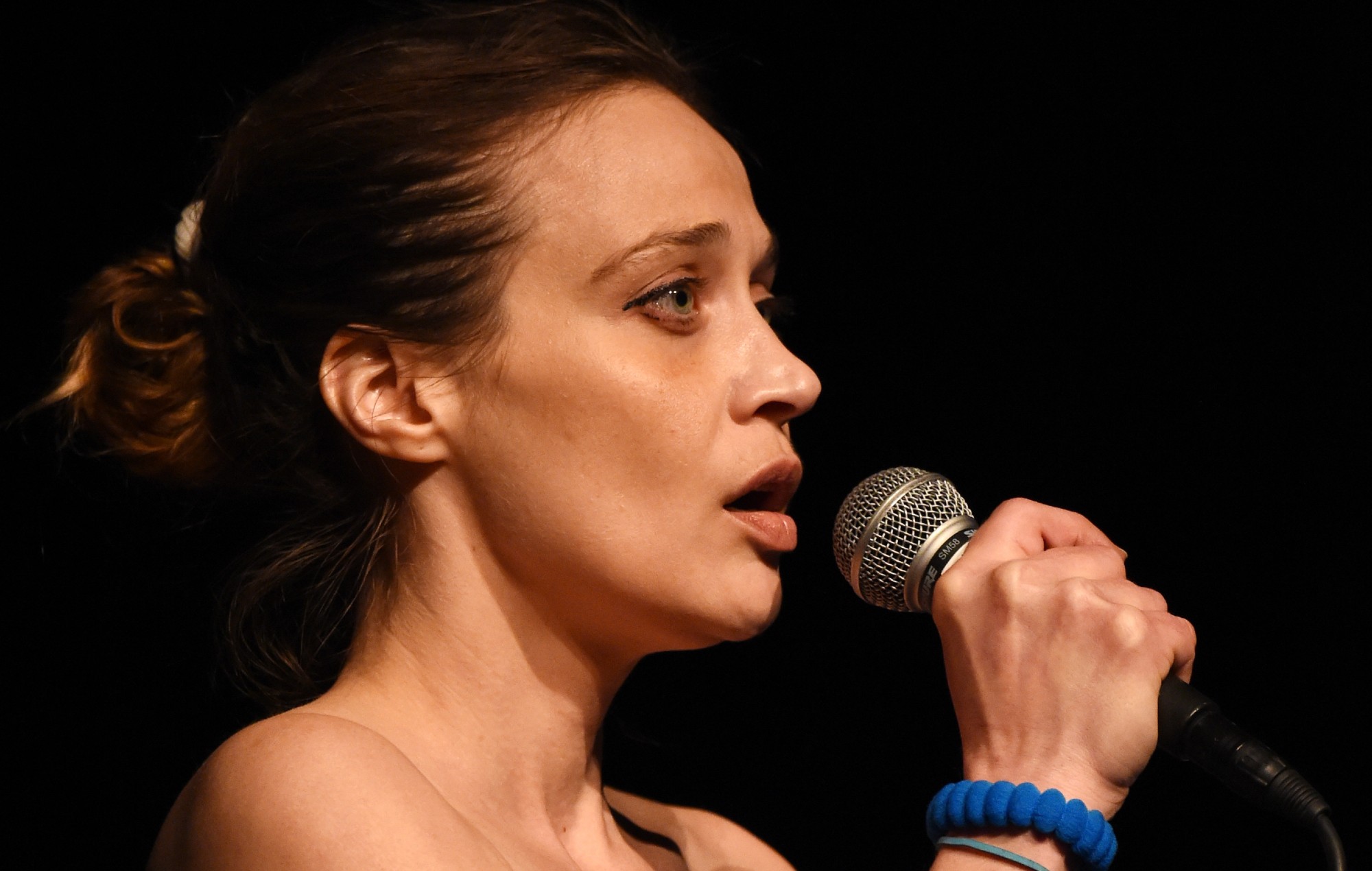 Fiona Apple has collaborated with the rapper, Shameika, whom she sings about on her ‘Fetch The Bolt Cutters’ single of the same name.

Apple and Shameika Stepney were childhood classmates who were reunited recently after Apple released ‘Shameika’ in April as the lead single from her fifth album.

Now, the pair have joined forces for a song rapped by Shameika and sung by Apple, titled ‘Shameika Said’. You can listen to it below.

The news comes as Apple shares the Matthias Brown-directed music video for ‘Shameika’, which features the voice of Stepney at the beginning of the visuals.

Pitchfork published an exclusive interview with Stepney today (November 20) in which journalist Jenn Pelly tells the “unlikely story of how two childhood schoolmates changed each other’s lives”. The song, ‘Shameika’, hears Apple sing about a girl called Shameika who told her to ignore bullies at school because she had “potential” to go far in life.

In the piece, Pelly recounts how Stepney came to hear about Apple’s song via a letter sent by Apple’s third grade teacher. “At that point my mouth is, like, unhinged,” Stepney said. “I’m literally sitting there in shock, like: ‘Are you telling me that Fiona wrote a song about… like, is that what you’re saying!?’”

“It’s such a humbling thing. You can’t believe that someone would honour you like that. And it’s not just ‘Someone wrote a song about you.’ It’s ‘Shameika said I had potential.’”

Elsewhere in the article, it’s revealed that Stepney took nearly three months to contact Apple when the pair eventually FaceTimed in July. “We both cried,” Apple added. “The word ‘magical’ was used a lot.”