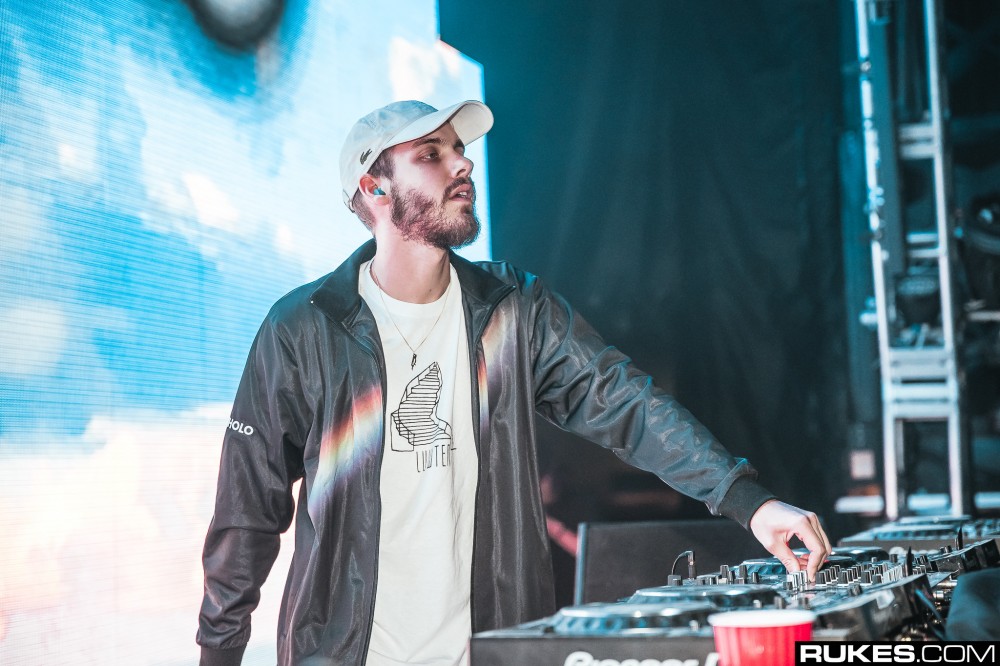 The beautiful thing about music is that it can be a collaborative process. For producers in EDM, who generally produce for themselves and pretty much changed the meaning the word in a world faceless pop producers, they’ve started to take more prominent roles in production other genres, too.

One our , San Holo, is making his production debut with a new song by Queens rapper SHIRT called “Flight Home.” The production has a clear hip hop rhythm allowing SHIRT to do his thing and do it properly, but it’s also characterized by a dreamy and ethereal synth line floating on top the vocals.

So far, response to the production has been overwhelmingly positive. Check it out below.