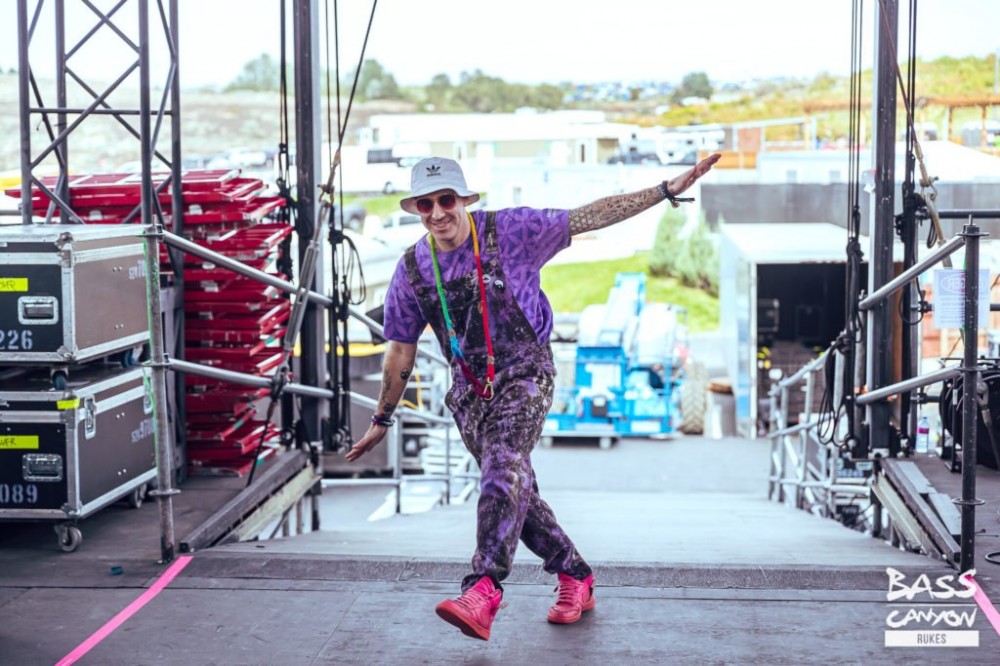 LSDREAM has had a stellar year in the bass community, dropping his new album and heading out on a co-headlining tour with Shlump. But, as we all do, he’s looking to the future and the future is looking mighty bright.

At a show last night, LSDREAM did something fans have been asking for a long time — he dropped a new collaboration with Wakaan don Liquid Stranger. He dropped the tune like it was no big deal before telling the crowd, “Oh yeah, there’s one more thing you should know: this is my collab with Liquid Stranger.” The announcement was met with raucous cheers before the wonky bass dropped.

It’s definitely a weird song, that’s for sure; and it may not fit into a lot of traditional bass sets, but it should be right at home in any set from a DJ who’s not afraid to go a little out there.

Check out the track below, which Liquid Stranger reveals will be on his forthcoming Ascension EP.

Forthcoming on the Ascension EP https://t.co/TBmJ5qWkV9