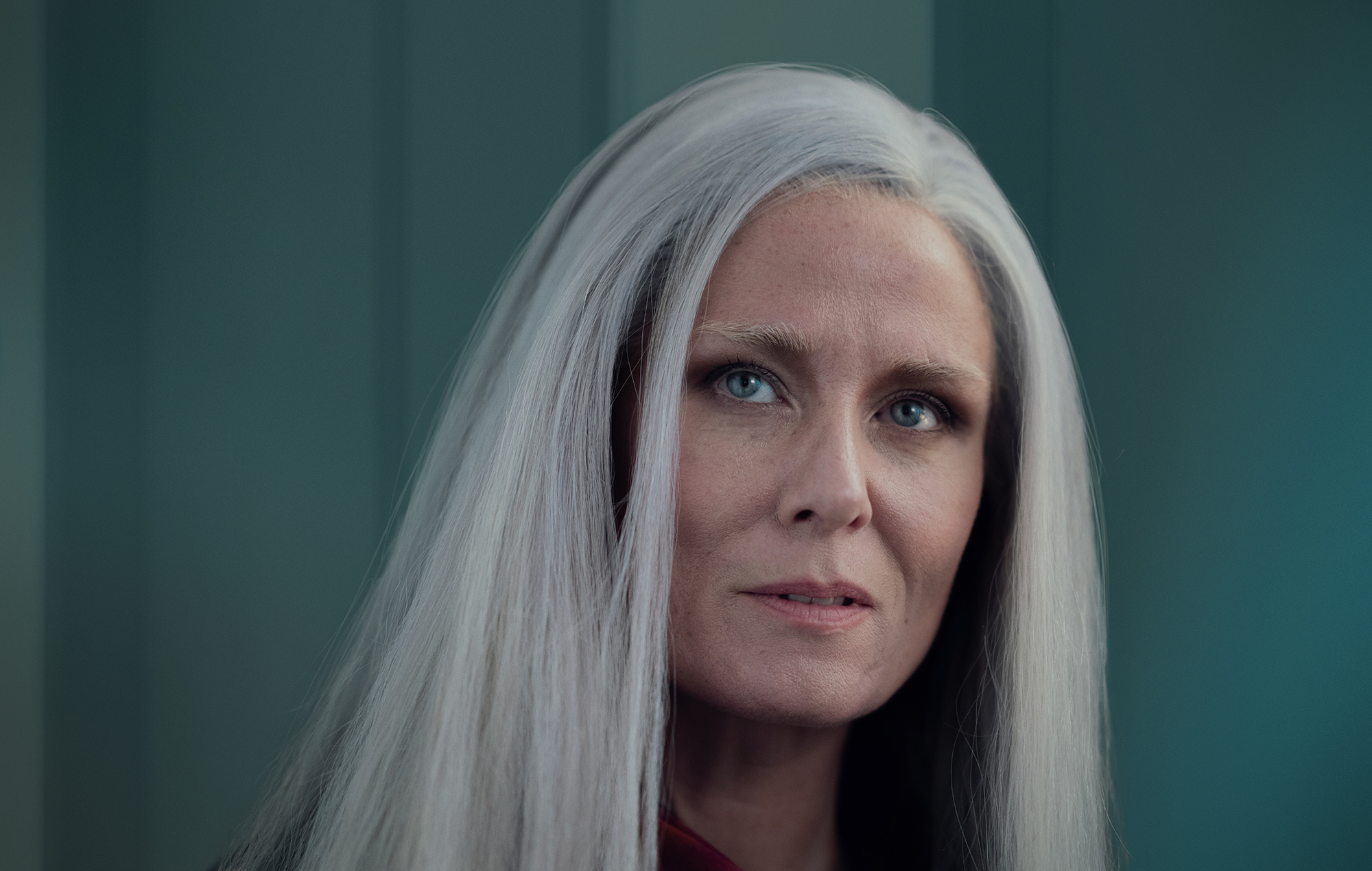 Róisín Murphy is set to make her acting debut as Mercury, a powerful witch in Netflix’s forthcoming series The Bastard Son & The Devil Himself, set to premiere on October 28.

The fantasy drama series, based on Sally Green’s acclaimed 2014 young adult novel Half Bad, is set in a world in which factions of witches are in conflict and follows the story of Nathan Byrn, the son of a dangerous Blood Witch called Marcus Edge.

“It’s about this young feller who wants to find himself,” Murphy explained to NME. “Doesn’t know his father. His father turns out to be a bit of a bad mandem. My character collects powerful blood. Blood’s a sort of currency in this world – you need certain blood to transcend into being whatever kind of witch you’re going to be at 18. It’s a parable of growing up.”

Murphy, who first became known in the ’90s as one half of the pop duo Moloko, hadn’t considered acting before she was approached by a director on the series. “I think that the director was a fan,” she said. “He must have had something planned for something or other along the way and then this witch came up and it was obvious it was made for me. They just offered me the part. I was a bit surprised to be honest and I didn’t believe I could do it, but I gave it a go at home on the phone, just reading the script, and everybody loved it. So out of curiosity, I took the job.”

Murphy enjoyed playing such an evil role first time out. “It was a good part to get to start. She’s glamorous, she’s two-faced, she’s a good part in that Betty Davis type way. I got CGI’d when I turned into this horrible witch at the end, running down the hallway. My children said ‘oh, there’s the real mama’.”

Expressing an interest in film, Murphy said that “I will probably make more forays” into acting. Meanwhile she’s readying her sixth solo album for release, on which she’s collaborated with German DJ and producer DJ Koze.

“It’s bloody brilliant,” she claims, “it’s just going to be a really fun time putting out this record because it is an extremely fun record. It’s more than the two of us together, more than the sum of its parts. So that’s good, because the two parts are pretty good too.”