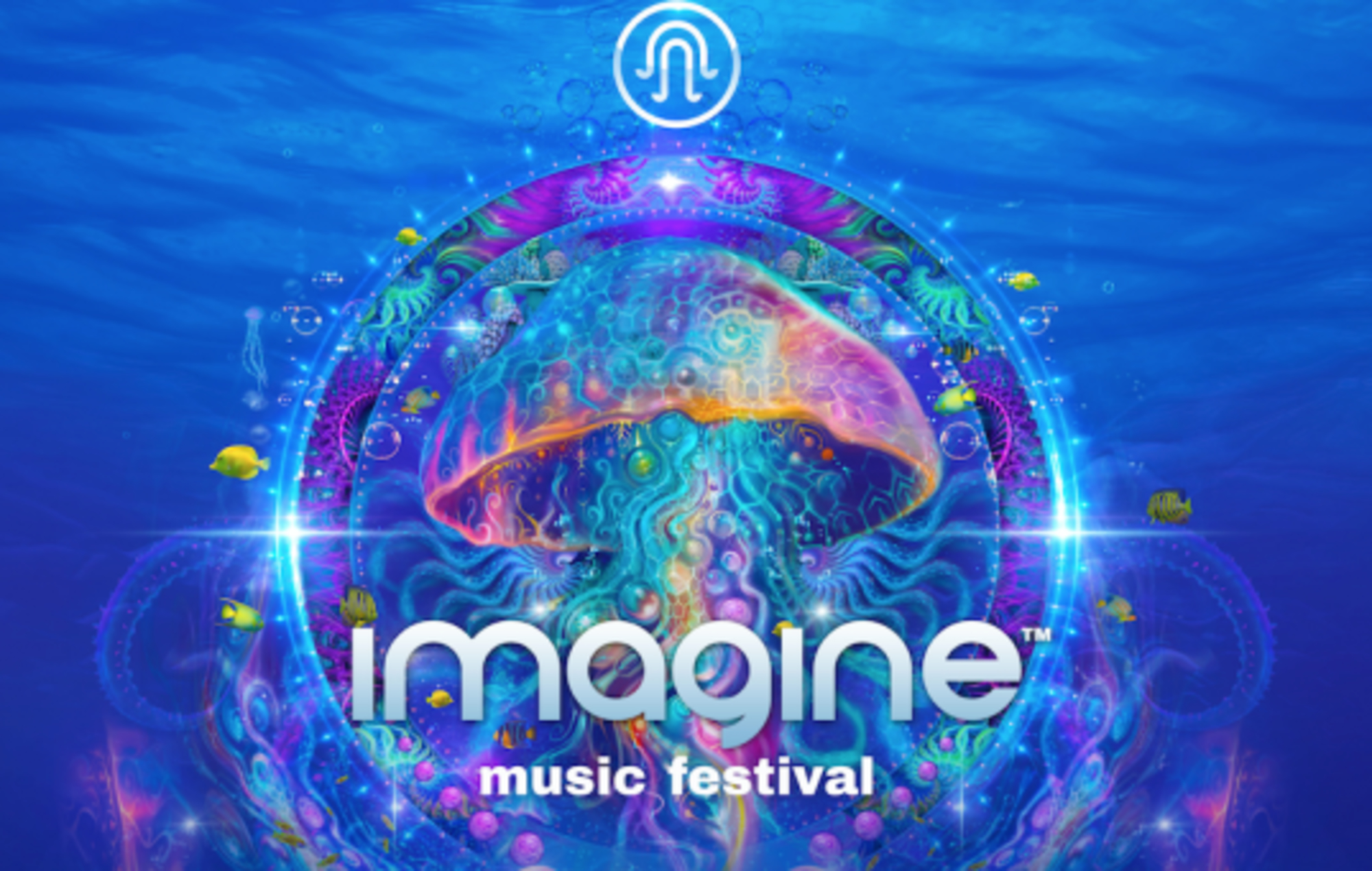 Five Georgia police officers have been indicted on murder charges in relation to the death of a 24-year-old man who had attended Atlanta’s Imagine Music Festival in 2019.

Fernando Rodriguez was confronted by officers on September 20, 2019 after he was seen naked and walking on a road after leaving the festival near the Atlanta Motor Speedway, according to the Henry County District Attorney’s Office (via NBC News).

The officers allegedly used a stun gun, and then tackled Rodriguez. He later passed away at a hospital; a state medical examiner ruled his death homicide by asphyxiation.

In police body cam footage obtained by NBC News, one of the officers appears to shoot Rodriguez in the back with a stun gun. Several other officers seemingly then use their stun guns on Rodriguez after he fell to the ground.

According to the civil suit filed by the family, “officers failed to render aid and continued to pin Fernando to the ground” for nearly four minutes after he became “totally unresponsive”. They also said Rodriguez was “non-combative” throughout the confrontation, and alleged the officers violated his constitutional rights to due process.

It’s not clear as to why Rodriguez was naked. Lawyers for his family have said he was in need of medical attention before police reached him.

On Friday (November 19), after two days of testimony, a county grand jury returned an indictment for each of the five officers on one count of malice murder, two counts of felony murder and one count of aggravated assault, the DA’s office said. The grand jury also charged each officer with one count of violation of oath office.

The Henry County District Attorney’s Office said the officers violated their oath “by stretching Rodriguez out on the ground in a prone position while he was handcuffed and shackled, holding him down and applying pressure to his body”.

Page A. Pate, a lawyer for the Rodriguez family, said in a statement on Saturday (November 20) that the family were pleased with the indictment.

“Fernando’s family has been patiently waiting for justice in this case and they are very glad to see that the process is now moving forward,” Pate said. “We are especially grateful that the officers have all been charged with murder and we think the charges fit the crime.”