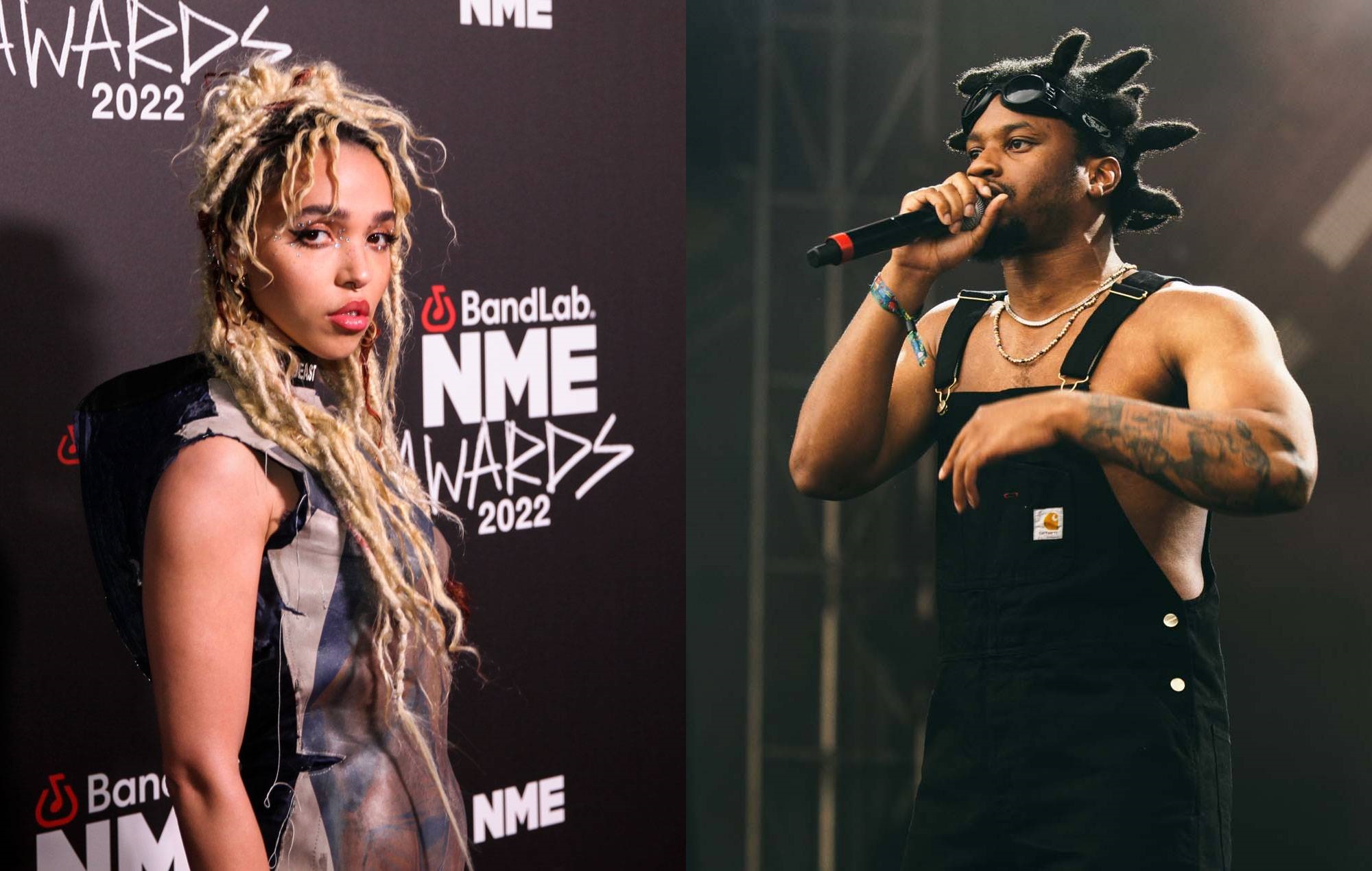 FKA twigs, Denzel Curry, Marianne Faithfull and more have joined the Musicians For Palestine pledge, calling on their peers to add their names in “refusing to perform at Israel’s complicit cultural institutions”.

Blonde Redhead, Arca, UB40 and Sean Kuti are also among more than 900 artists who have now signed up to the initiative. See the full list of 2022 signatories here.

It was launched last May following last year’s conflict between Israel and Palestine.

At the time protests took place around the world, with people taking to the streets to show their support for the Palestinian people. Many artists and stars from the entertainment world were among them.

“We believe that now, more than ever, is the time to respect the Palestinian peaceful picket line by declining invitations to events that are subsidised or sponsored by the Israeli state, its lobby groups or complicit cultural institutions. Such events can only legitimise Israeli apartheid policies,” the initiative’s organisers have now said in a press release.

“As musicians we can contribute to breaking the wall of silence and protest these great injustices taking place against the Palestinian people. Many of us come from or work in states that are deeply complicit in maintaining this system of grave injustice.”

Radio Al Hara and the Al-jisser cultural space – both based in the occupied Palestinian West Bank – are currently broadcasting a one-off show featuring musicians supporting the pledge, which you can listen to here.

There have been many protests over bands performing in Israel in the past with act including Big Thief, Nick Cave and Radiohead all facing criticism.