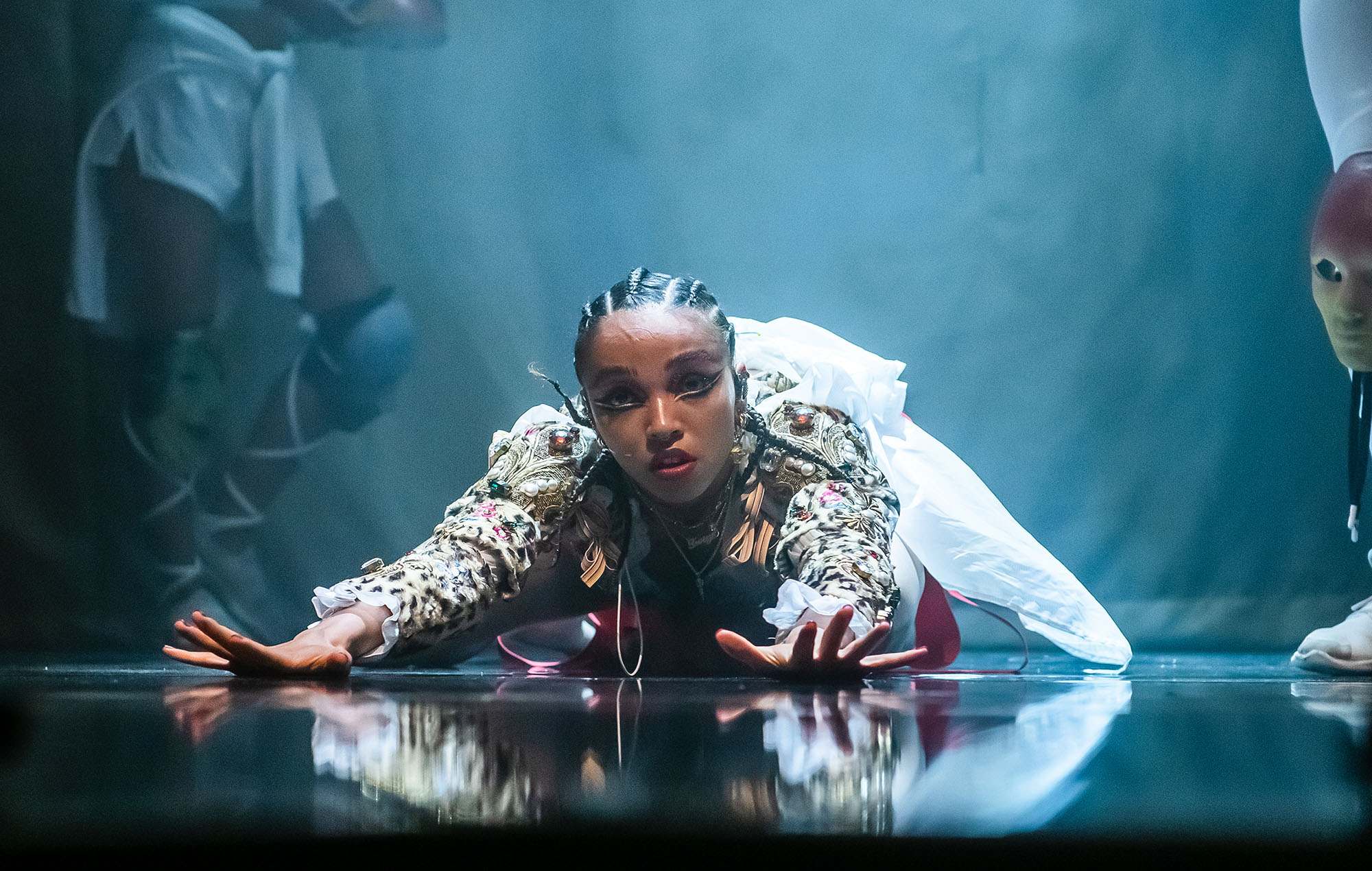 FKA twigs has written a whole new album in lockdown

FKA twigs has written an entire new album during lockdown, the singer has revealed.

With the album only a year old, twigs has revealed that she’s “just finishing” its follow-up now, having experienced a burst of inspiration during the coronavirus-enforced lockdown period this year.

Speaking as part of the GRAMMY Museum’s new series Programs at Home, the singer said that during lockdown she “ended up making a whole album”.

“I just decided one day. It was 1/3 of the way through and I just went and did it. It was really amazing because I worked predominantly with an amazing artist and producer called El Guincho, and I did the whole thing with pretty much all of the collaborators over FaceTime.”

She added: “I was working with people I’d never met and we did the whole thing over FaceTime and it was great because I couldn’t go in the studio at the beginning so I was getting beats and writing melodies in the day with El Guincho and then in the night I would call some of my friends in America who made music and I would have a glass of wine and chill and write lyrics and talk about what the songs mean.

“So I was able to do everything from my phone and I had a really brilliant time. I think in some ways my physicality suffered a bit as I wasn’t able to train as much as I usually do. But I started learning the piano and I can read music now, which is good.”

Reviewing last year’s ‘MAGDALENE’, NME wrote: “For ‘MAGDALENE’, FKA twigs collaborated with a staggering list of artists and producers: Nicolas Jaar, Future, Benny Blanco, Koreless, Jack Antonoff, Oneohtrix Point Never and Skrillex are among those that contributed to her vision. And what an ambitious vision this is.

“To its core ‘MAGDALENE’ is an album about rebuilding after collapse. It opens with a quiet choral refrain (“If I walk out the door, it starts our last goodbye”) and a transformation gradually takes place. By its close, FKA twigs is an unstoppable force of nature.”

Back in August, FKA twigs launched a GoFundMe campaign for sex workers facing a loss of income in the wake of COVID-19.

She also recently released a new short film, We Are The Womxn, following her 2019 performance at the Afropunk Festival in Atlanta, Georgia, and exploring “the dynamic healing of womxn of colour”.