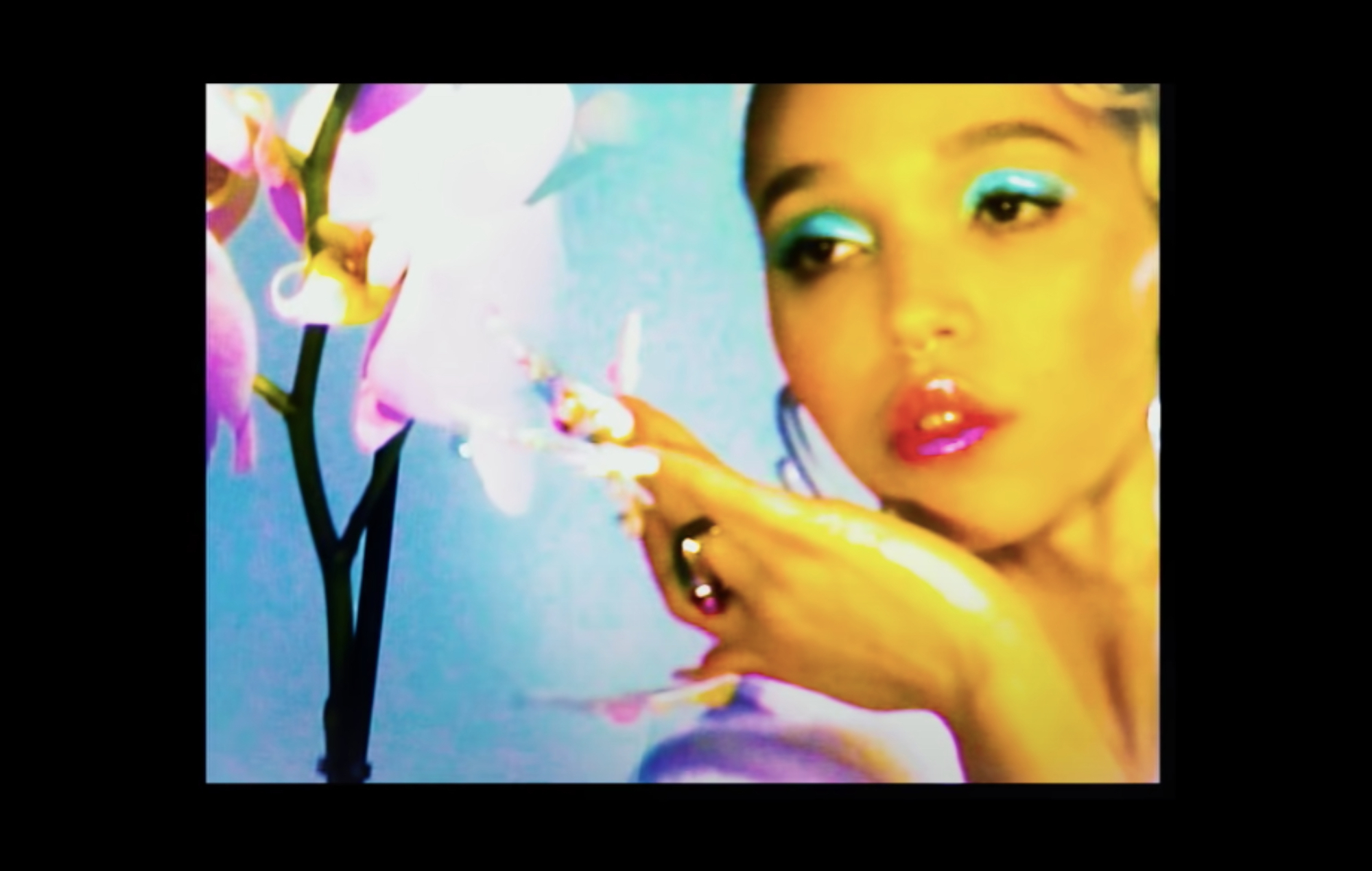 FKA Twigs has shared the official video for her recent single ‘Oh My Love’ – you can watch it below.

The track appears on the singer-songwriter’s ‘Caprisongs’ mixtape, which was released back in January via Young.

Arriving this week, the lo-fi and vintage-inspired ‘Oh My Love’ visuals intersperse 80s-looking studio footage of Twigs with shots of the artist visiting a beauty salon. The singer is offered relationship advice while having a set of long acrylic nails applied.

“Fuck crying over these stupid boys that don’t even recognise the worth in themselves,” the nail artist tells Twigs at one point. “They’re just trying to steal your youth.”

Earlier this month, it was announced that FKA Twigs had directed a new short film, in which she also stars, as part of the 2022 International Woolmark Prize celebrations.

Playscape features Twigs and others dancing to ‘He Hu’ by Duval Timothy and Rosie Lowe, before X-Ray Spex‘s classic ‘Identity’ takes over. The film has been made in tribute to the aforementioned annual prize, which recognises achievement in fashion.

Last month saw FKA Twigs being crowned Godlike Genius at the BandLab NME Awards 2022, which took place at Brixton Academy. “I’m really so grateful,” she said while accepting the statue.


Speaking to NME for a Big Read Cover feature upon the announcement of her win, Twigs explained: “I guess what it means is that you’ve made a lot of creative things and people like them.

“And maybe it means that, you know, your work has been influential to the industry. But it’s a massive title and I’m really flattered by it.”