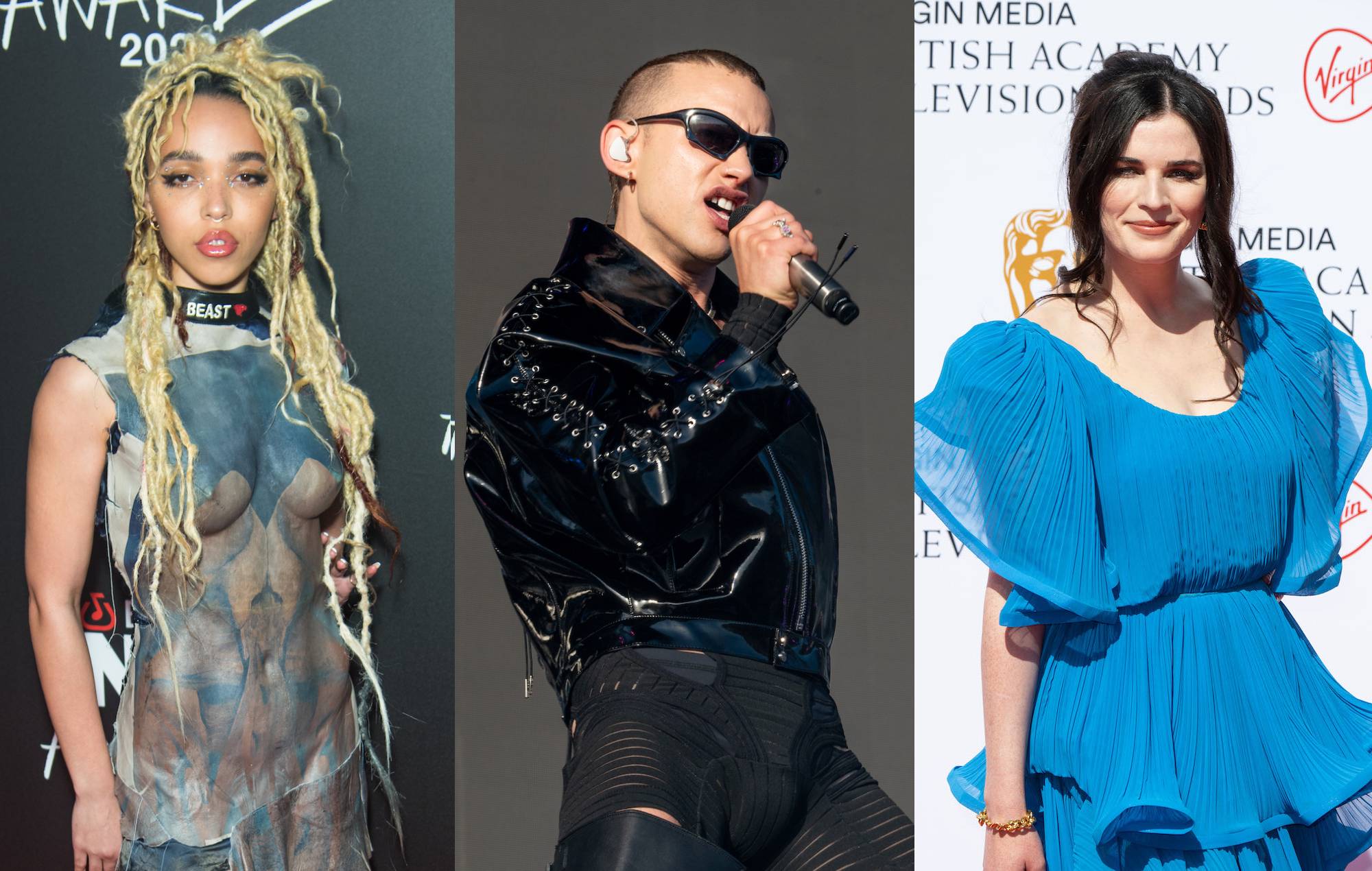 FKA twigs, Years & Years‘ Olly Alexander and comedian Aisling Bea are among the new guest judges announced for the next season of RuPaul’s Drag Race UK.

Announcements are expected on a release date for the new season of Drag Race UK “very soon” according to a post on the show’s official Twitter account, and ahead of the reveal of a premiere date, a teaser video has been shared with the tagline: “Bring it to the runway.”

Check that out below, along with the full list of season four celebrity judges.

The drag performance of the song sees Asttina Mandella lead an ensemble cast made up of her fellow Drag Race stars including A’Whora and Cherry Valentine from season two, along with season three’s Krystal Versace and Elektra Fence.

The group lip synced along to the track while delivering Halloween-inspired choreography in sparkly red and black costumes.

In a post on Instagram following the nominations, RuPaul wrote: “As the basic human rights of LGBTQ+ people are being threatened once again, I want to thank our peers in the Television Academy for acknowledging the achievements of the beautiful and talented souls that work in front of and behind the cameras at RuPaul’s Drag Race.

“Through the miracle of drag, our spectacular season 14 queens have touched hearts and opened minds around the planet.”

He added: “We will never take for granted the platform we’ve been given to tell authentic queer stories, and pledge to do everything in our power to continue to spread light, love, and laughter.”