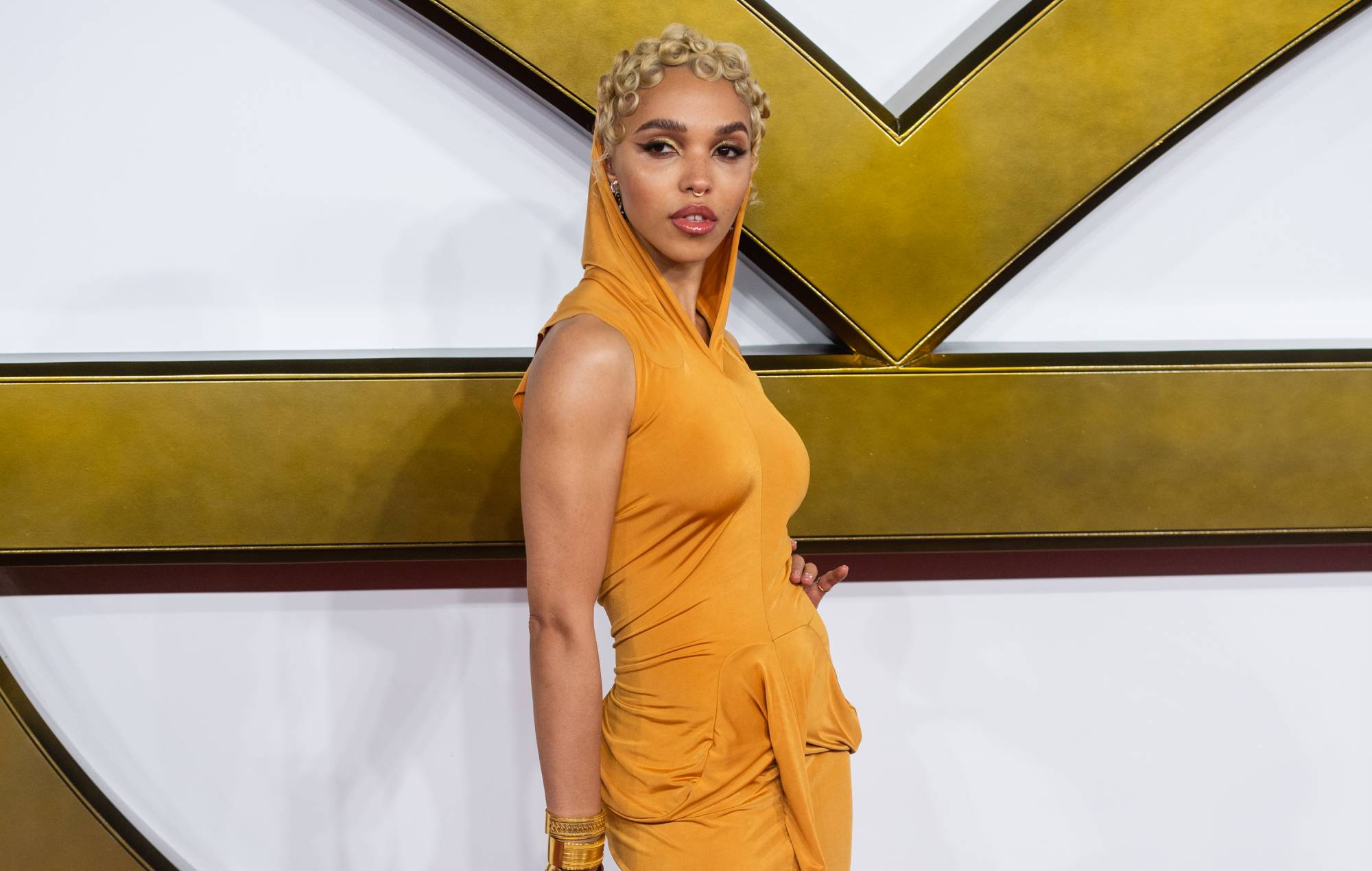 FKA Twigs has previewed more new music on her TikTok account – you can hear the latest snippets below.

The artist is thought to be readying the release of a new mixtape which she has previously described as a “deep, emotional and honest” project.

After sharing a preview of her new music last month to mark “the first day of capri sun szn”, Twigs has now posted two further videos which see her previewing multiple new tracks.

Both of the clips, which you can watch below, were shared on the singer’s TikTok yesterday (January 5), with Twigs promising more content today (Janaury 6) – although nothing further has been posted at the time of writing.

Twigs’ last official release was ‘Tears In The Club’, a collaboration with The Weeknd.

“I’m always pushing to level up to MY best self, and I’ve pushed so hard to find my capri sun,” she said about the track last month. “I’m so proud of this music.”

That song followed on from the single ‘Measure Of A Man’, which saw Twigs team up with London rapper Central Cee.

“This song has such a different sound, which is a challenge; you’ve got to really embody the song,” Twigs said of the track, which featured on the soundtrack of The King’s Man. “For me especially with my vocals, I had to pull a different side of my artistry out.”

Back in September Twigs joined a global campaign to help prevent domestic and sexual violence.