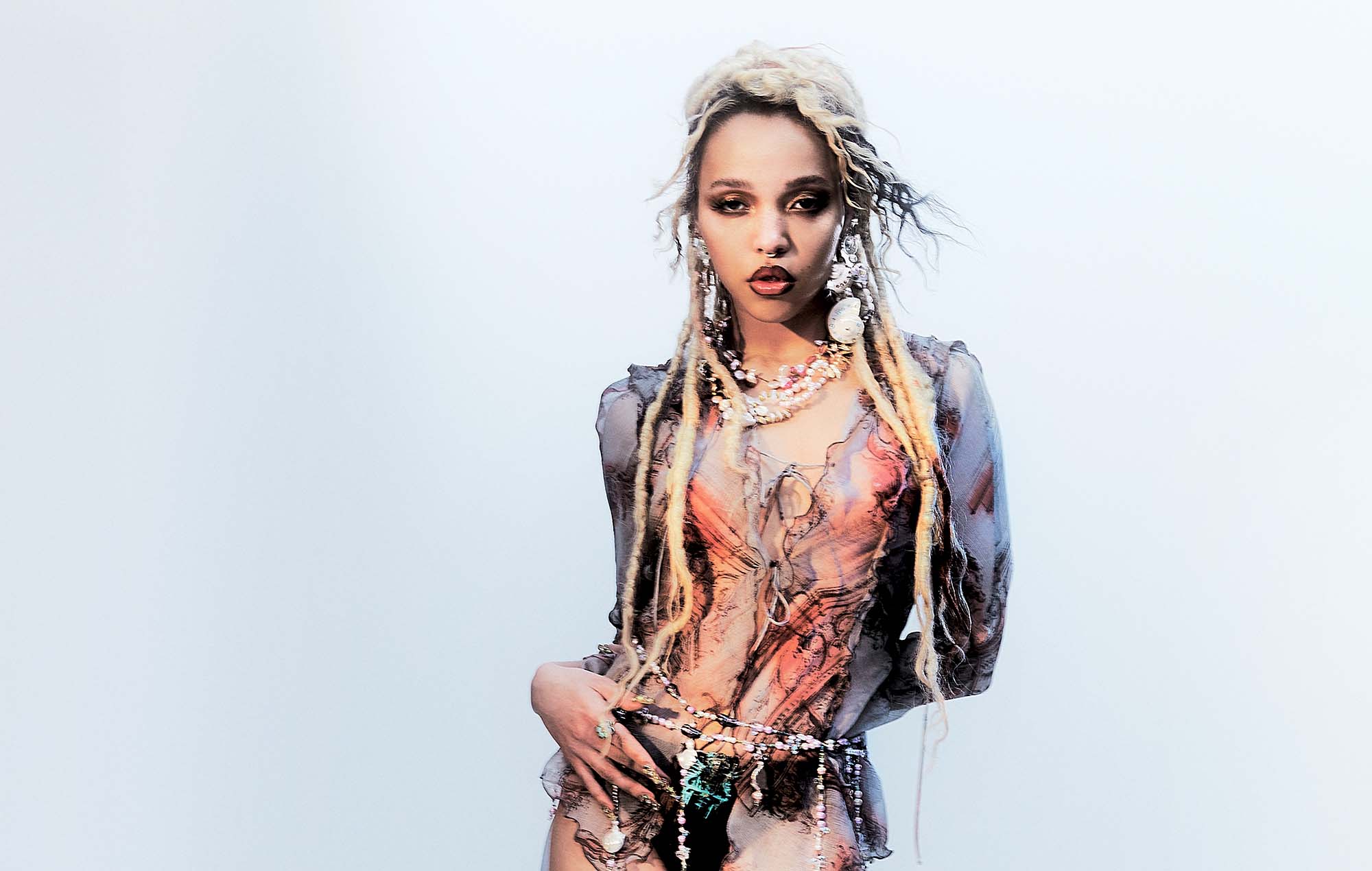 FKA twigs has shared a visualiser for her latest single, ‘Killer’ – watch the “raw and intimate” clip below.

Previously described as a song “for baddies with a tear in their eye” by twigs – AKA Tahliah Barnett – she gave ‘Killer’ a live debut as part of NPR’s Tiny Desk concert series last month.

“Twigs approached me with a beautiful treatment for KILLER that she had written about her personal story,” Lemoine explained. “It felt empowering and vulnerable at the same time. I said yes instantly when she asked me to direct it. It was the perfect opportunity to portray her in a way that we have not seen before, raw and intimate.

“The video is about the poison and the fuel that personal trauma is in art. How our experience forces us to create and how sometimes it is only inhibition and violence.”

Speaking upon the release of ‘Killer’ last month, twigs said: “It’s dangerous to be a woman in love. When at its worst, the effects of heartbreak can define one’s trajectory much more than the beauty of the love itself, in my song ‘Killer’, I explore this concept.

“The navigation, the hunt and the kill. The death of promises, dreams and the future that was once promised. But like the wildest plucked roses, I find myself more beautiful delicately wilted, in shadow, forced solace, darkened at the edges and achingly thirsting to be tended to again.”

The new single follows a banner year for the singer, who in January dropped her ‘Caprisongs’ mixtape.

Back in March, twigs was honoured with the title of Godlike Genius at the 2022 BandLab NME Awards. Following a stellar performance, she said in her speech: “I don’t know a godlike genius but it’s a godlike strength to carry on throughout difficult times, the personal experiences, through world experience.

Barnett also revealed that she recently found out that she and Jorja Smith are cousins.