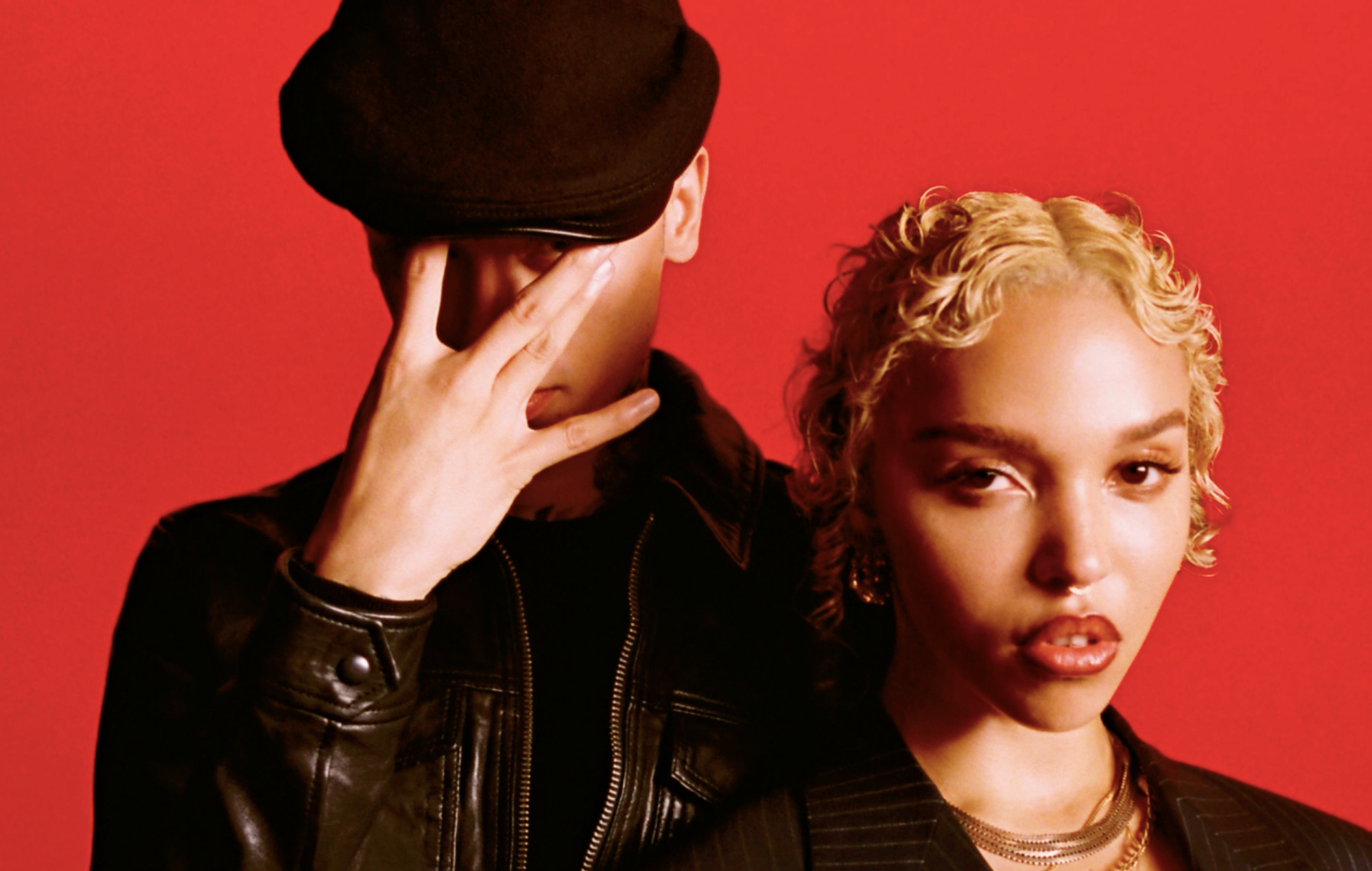 FKA Twigs has shared a new single from the upcoming film The King’s Man – listen to ‘Measure Of A Man’ featuring Central Cee below.

Teased on TikTok earlier this month, the dramatic standalone track will feature in the forthcoming Kingsman prequel. Starring Ralph Fiennes, the Matthew Vaughn-directed movie is released in the UK on December 22.

“This song has such a different sound, which is a challenge; you’ve got to really embody the song,” FKA Twigs explained in a statement. “For me especially with my vocals, I had to pull a different side of my artistry out.”

Central Cee said: “What I listen to when it comes to trying to find beats is something theatrical, it needs to sound like a movie. And that’s exactly what’s going on with this song, it sounds like it’s made for a movie regardless.”

Central Cee, who’s from west London, released his debut mixtape ‘Wild West’ back in March. In a four-star review, NME wrote: “Central Cee clearly has the tenacity and notoriety to resonate, while leaving room for allure; it makes his approach to the mic all the more fascinating.”

The rapper is nominated in four categories at the MOBO Awards 2021: Best Male Act, Song Of The Year (‘Commitment Issues’), Best Newcomer and Best Drill Act. This year’s ceremony takes place in Coventry on December 5.

The ‘Join The Chorus’ initiative was spearheaded by an animated short film featuring the singer to raise awareness of the need “for collective power to stop the violence that one in three women experience in their lifetimes”.