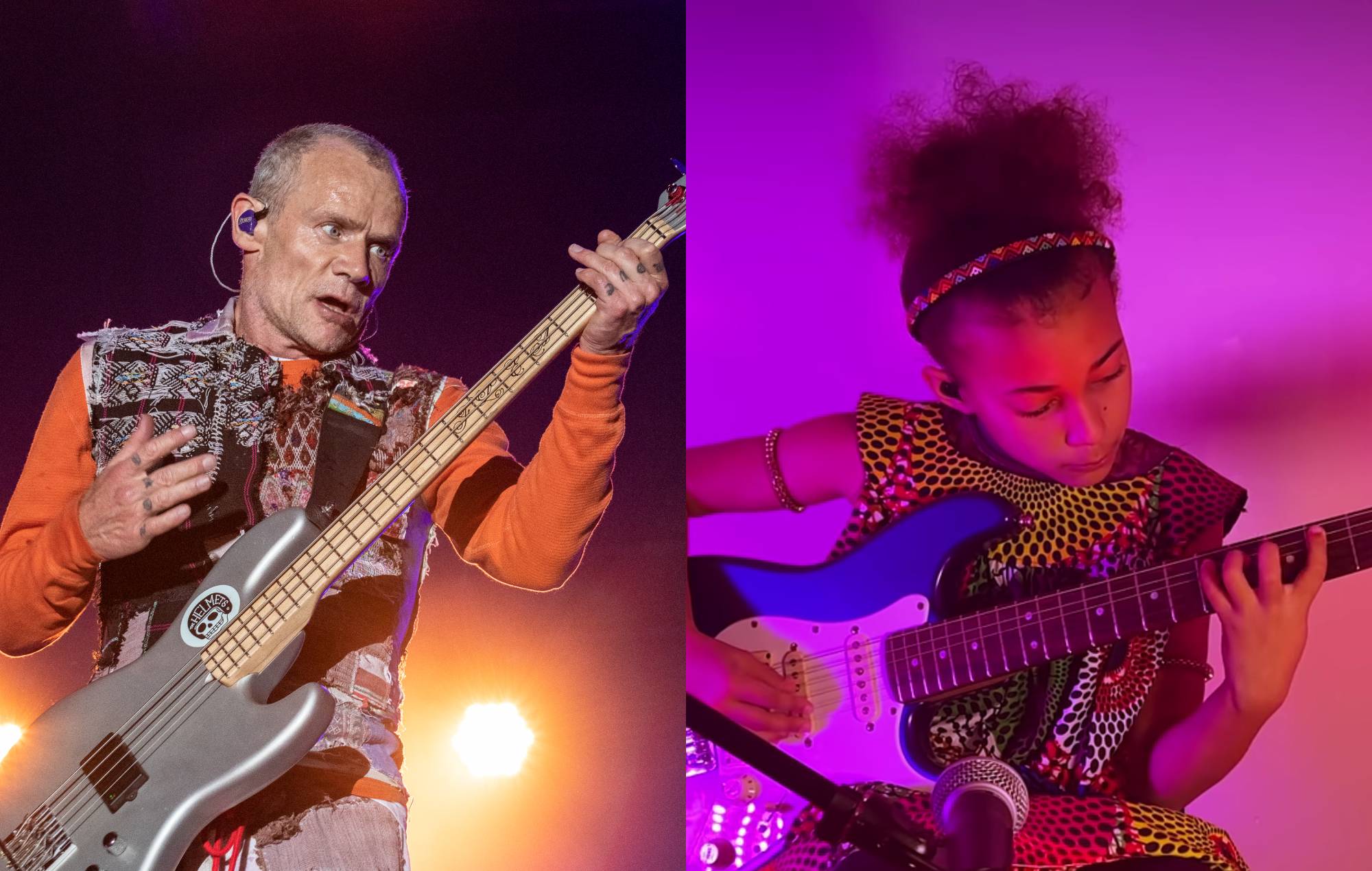 Flea has given his approval of Nandi Bushell‘s latest impressive cover, which saw the young musician take on Red Hot Chili Peppers’ ‘Under The Bridge’.

The at-home Chilis cover follows on from previous Bushell renditions of such classic songs as Led Zeppelin’s ‘Immigrant Song’, Blur’s ‘Song 2’ and The Who’s ‘My Generation’.

“Thank you Flea, Chad, John and Anthony,” she added in reference to the Chilis’ line-up. You can watch Bushell’s cover of ‘Under The Bridge’ below.

Flea shared his response to the cover a few hours later, writing on Twitter: “Always love to Nandi!”

Bushell has previously received endorsements from the likes of Muse, Coldplay and Metallica for her covers.

Speaking back in October, guitarist John Frusciante – who returned to the fold in 2019 – said that he was writing new music with his bandmates.