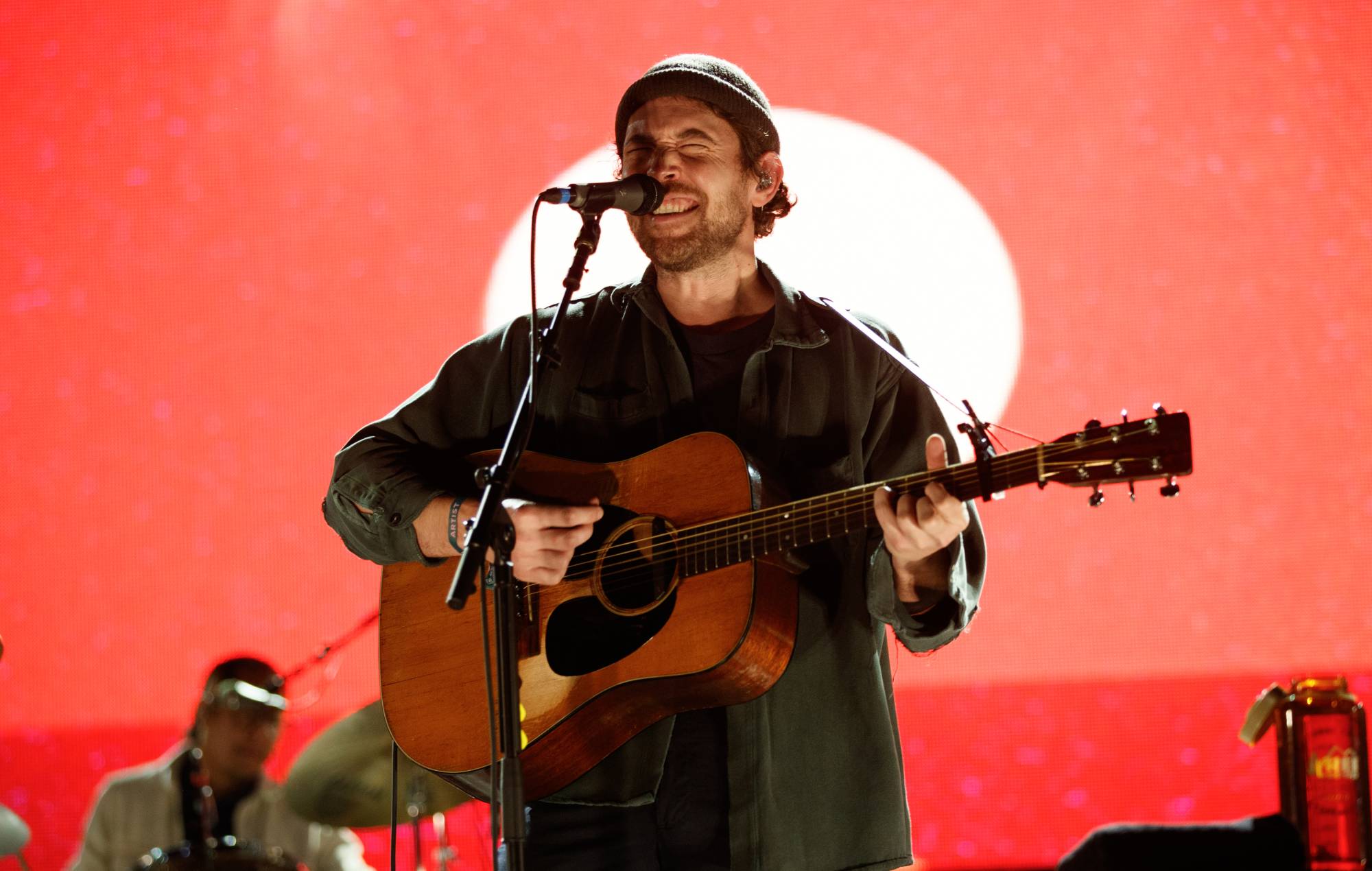 Fleet Foxes have shared new single ‘A Sky Like I’ve Never Seen’, which has been recorded with the Brazilian musician Tim Bernardes for upcoming Amazon Prime Video documentary Wildcat.

The film, directed by Melissah Lesh and Trevor Beck Frost, follows a young veteran who goes on a journey through the Amazon and meets the head of a wildlife rescue and rehabilitation centre.

‘A Sky Like I’ve Never Seen’ is a gentle and expressive song, with string arrangements and frontman Robin Pecknold’s vocals creating a suitably relaxed atmosphere.

Speaking of the track, Pecknold said: “I was inspired by how the film employed unconventional means to arrive at something universally moving, and was struck by all the collisions inherent in the film’s conceit – between species, between hemispheres, between individuals, between the psychological and the natural.”

He continued: “In hotel rooms and in borrowed studios, on time stolen from a world tour, I put this song together. It was an honour to be asked to make a song that could serve as an end-cap to this unique and affecting story and to collaborate with Tim again.”

Wildcat is due to be released in theatres in the US on December 21 before arriving on Amazon Prime Video on December 30.

In other news, Fleet Foxes have also announced Wading in Waist-High Water: The Lyrics of Fleet Foxes, a book containing Pecknold’s complete lyrics from 55 songs. The book, out November 15 and available to pre-order now, will also include notes on his creative processes, inspirations, and motivations.

The band’s last album, ‘Shore’ arrived – by surprise – in September 2020. NME gave ‘Shore’ four stars upon release, describing the album as “a balmy and bright look at life in the face of death”.

The band followed it up last December with a new live album called ‘A Very Lonely Solstice’, committing to record a livestream concert they played at St. Ann & The Holy Trinity Church in Brooklyn last year.