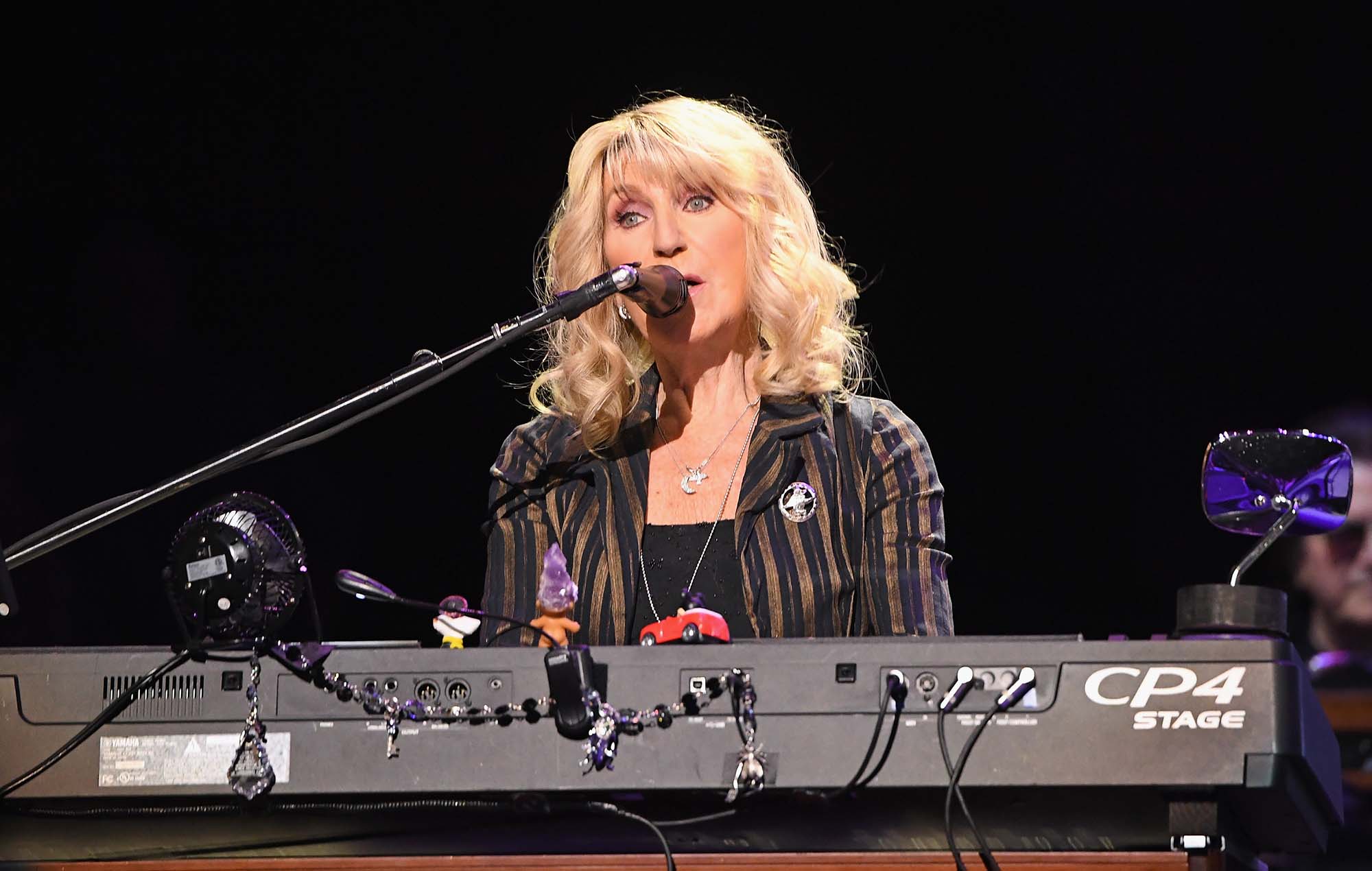 Christine McVie of Fleetwood Mac has revealed in an interview that taking substances and drinking allowed her to “perform better”.

In a recent interview shared today, (June 9) McVie discussed her solo work, writing some of the band’s biggest hits, and event talked about excess.

When asked about Fleetwood Mac’s “legendary alcohol and drug intake” the singer told The Guardian, “My drug of choice was cocaine and champagne. I didn’t use any other drugs at all. It’s easy for me to say, but I think it made me perform better.”

She laughed: “Maybe somebody could tell me different.”

Elsewhere in the interview, she discussed working in the male-dominated music scene of the ’60s. “In those days there were very few women,” she said, adding: “I never felt singled —out. It just all came very naturally to me.”

She also talked about her bandmates when asked what her favourite period of time playing with Fleetwood Mac was.

“I would be silly not to say the Stevie [Nicks] and Lindsey [Buckingham] era, because that was pretty sensational. We had our fights here and there, but there was nothing like the music or the intensity onstage.”

Meanwhile, her former bandmate Nicks recently announced a run of shows this year. The singer was already due to play various US festivals in 2022, including Bonnaroo, Sound On Sound, the New Orleans Jazz & Heritage Festival and Eddie Vedder‘s Ohana Festival, when she added four headline concerts, which will take place throughout June. She’ll play in Ridgefield, Washington (June 10), Mountain View, California (12), Salt Lake City, Utah (16) and Noblesville, Indiana (21). Tickets are available from here.