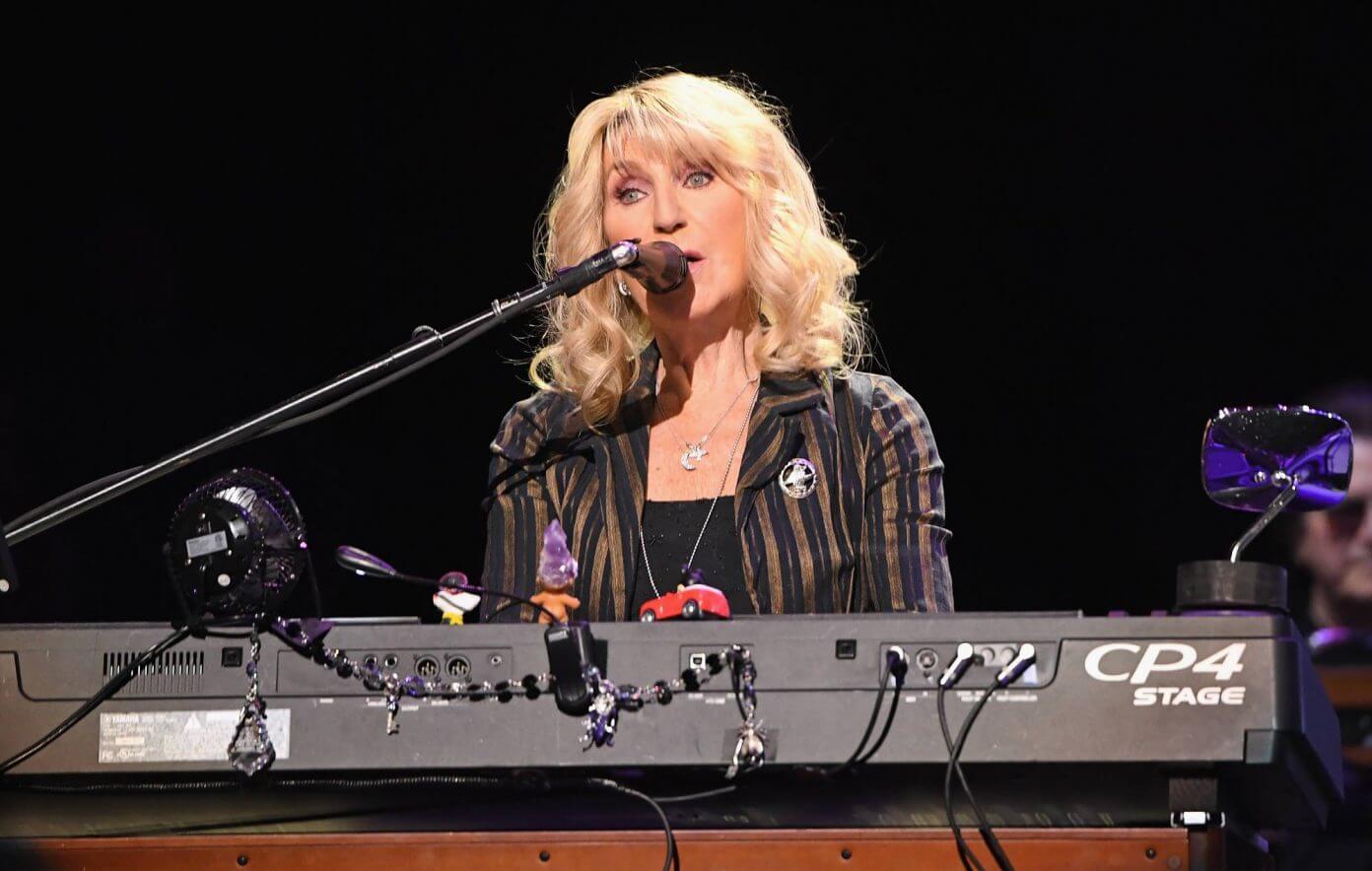 Fleetwood Mac‘s Christine McVie, who wrote iconic hits such as “Little Lies” and “Don’t Stop”, has become the latest artist to sell her back catalogue of hits to Hipgnosis.

The singer-songwriter sold the copyright of 115 songs to the London firm for an undisclosed fee, which gives investors the chance to take advantage of royalties from a selection of classic hits.

Merck Mercuriadis, the founder and chief executive of Hipgnosis, said: “In the last 46 years the band have had three distinct writers and vocalists but Christine’s importance is amply demonstrated by the fact that eight of the 16 songs on the band’s Greatest Hits albums are from Christine.”

Mercuriadis, the former manager of Beyoncé and Elton John, obtained the catalogue of McVie‘s former bandmate Lindsey Buckingham in January. It included 161 songs including “Go Your Own Way”.

“I am so excited to belong to the Hipgnosis family, and thrilled that you all regard my songs worthy of merit,” said McVie.

Hipgnosis, which has spent more than $2billion (£1.4billion) buying the rights to hits from iconic artists such as Neil Young, said it now owns the rights to 48 of 68 tracks on Fleetwood Mac’s most successful albums.

The investment company also made waves after purchasing the catalogues of artists including Blondie and half of Neil Young’s songs in a deal thought to be worth an estimated $150million (£110million).

Shakira also sold all 145 of her songs including “Hips Don’t Lie”, “She Wolf” and “Whenever, Wherever”, all part of the deal.

Earlier this year Mercuriadis said that cultural importance is key when it comes to the artists whose back catalogues they have acquired.

“So, with over £1bn invested, we only own 57,000 songs. But 10,000 of them are Top 10 songs, almost 3,000 of them are No.1 songs. So it’s a very small catalogue, relative to Universal, Warner or Sony. But the ratio of success within that catalogue is very high, there are very few songs that are not successes.”