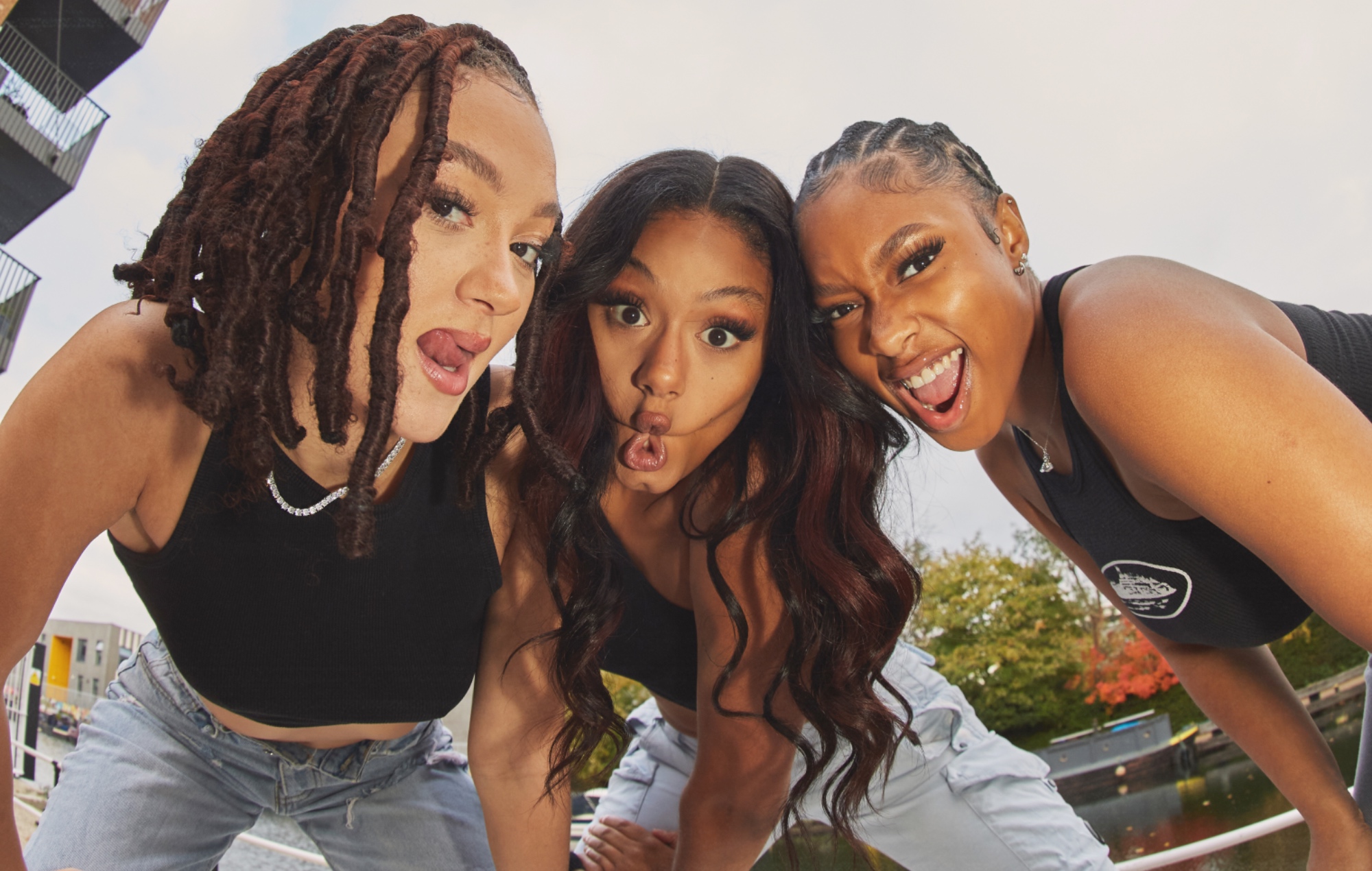 FLO have declared that UK R&B is coming back in a new interview with NME.

Speaking on the red carpet at the Rated Awards, in a video you can watch above, when asked whether there was an R&B scene in the UK, Renée said: “It’s here, it’s so alive, so it just feels good to be seen and recognised for it”, before Stella interjected: “I feel like before that [R&B] was almost pop and then pop became what you think of pop now and so I feel like it’s coming back especially in America, so we need to bring it over here.”

She also hailed the music scene in London adding: “London is so sick. The music scene is so good it’s like such a community as well, so it’s cool to be a part of it.”

It comes just weeks after the girl group made their debut on Jimmy Kimmel Live! with viral single ‘Cardboard Box’.

The track, which was released earlier this year and features on the girl group’s debut EP ‘The Lead’, was written alongside the Grammy Award-nominated MNEK.

Discussing the process of working with him on the song during a recent NME Radar interview, Stella said: “It was more about watching him do his craft and taking it in. He wanted us to be our best, melody and writing wise. He’s Jorja’s biggest inspiration as well!”

Bandmate Jorja added: “I look up to him as he’s so talented and humble. Some writers have taken control of sessions and taken things in their direction, but he doesn’t. He gives us creative reign over the music. He’ll ask us what we think of something and we’re like, ‘Duh! It’s great’”.