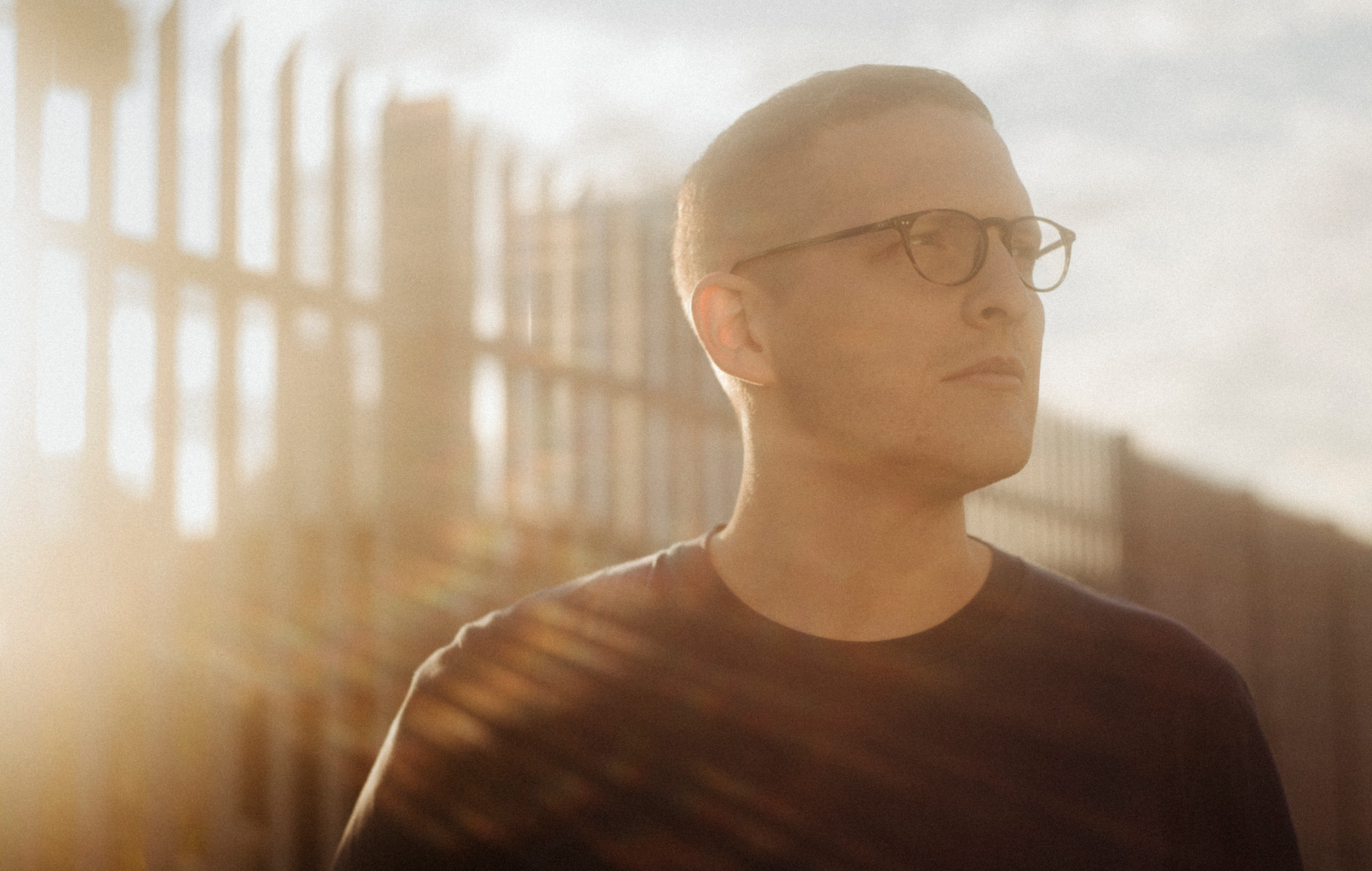 Taking its lead from the electric pulses established in their prior collaborations on music videos for singles ‘Vocoder’ and ‘Grammar’, ‘Problems’ uses, according to a press release, “a technique called Vector Rescanning, they transform video into sound and turn it into a vector image, all in real-time”.

Watch the dance-focused video for ‘Problems’ below:

“‘Problems’ is meant to agitate every single room that its ecstatic sound waves reach”, Hamill Industries said. “We wanted to celebrate it with movement and dance and reshape it through sound, by using techniques that allow the sonification of images.

“It was important that this video shaped the electrical feeling you get when being on a dancefloor, the urge of dancing when sound waves reach your ears.”

As well as the release of ‘Problems’, Shepherd will also perform a headline set at London’s newest venue, Here, on New Year’s Day (Sunday January 1, 2023). Tickets are available here.

Last month saw the producer perform at Field Day 2022, who noted how his set left behind “the delicacy of his recent collaboration with jazz titan Pharaoh Sanders on last year’s ‘Promises’.”

“In his set he chops up the classic riff from Donna Summer’s ‘I Feel Love’ with his own heavy material, and drops his pal Four Tet’s ‘00s-sampling single ‘Looking At Your Pager’ to round things off.”