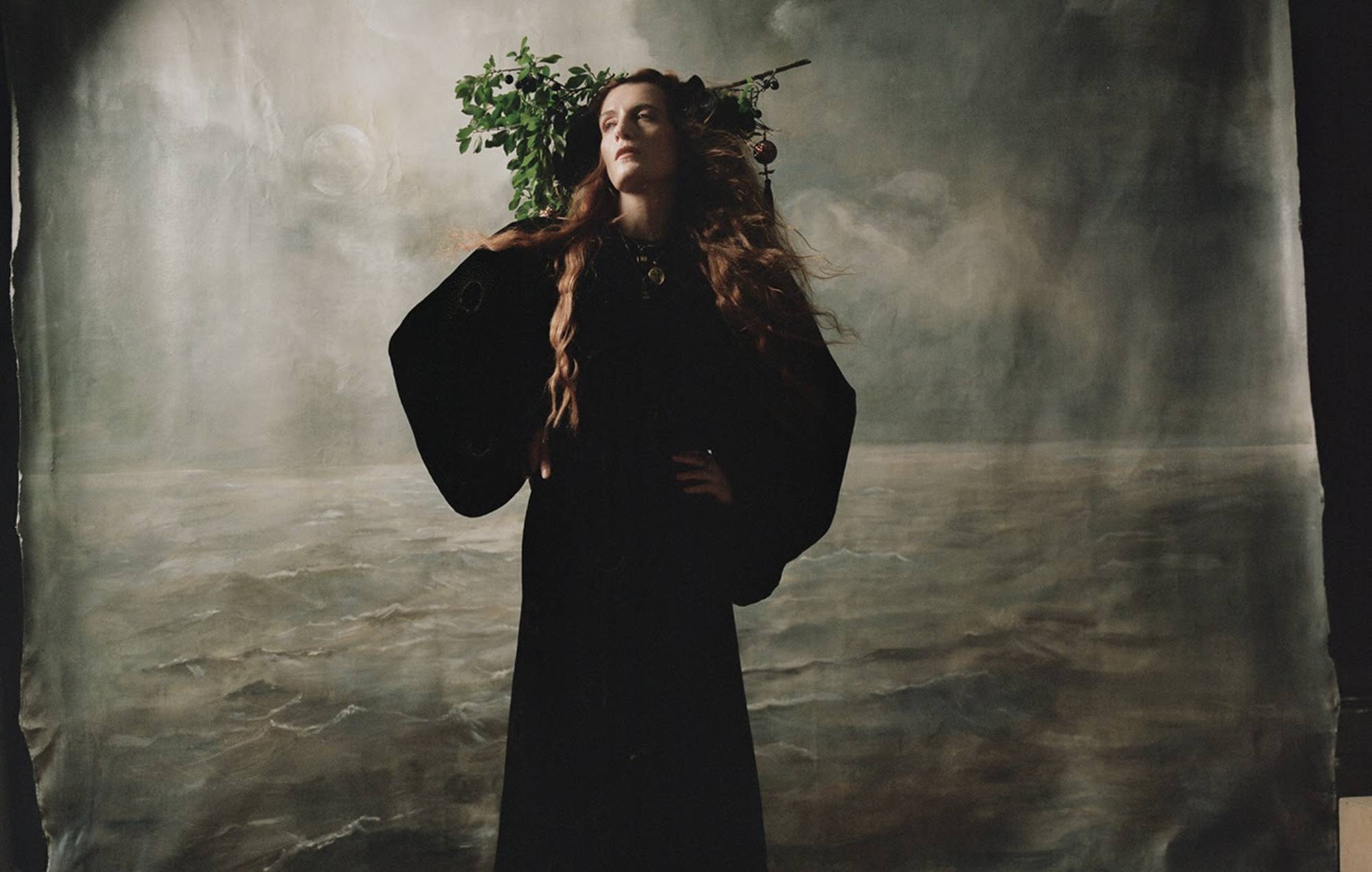 Florence + The Machine have announced three intimate UK shows for next month.

Per an official listing, Florence Welch and co. “will play music from the new album for the first time, along with some favourites from previous albums”. The gigs will mark the group’s first UK live appearances since 2019.

Fans can access a pre-sale for tickets tomorrow (March 16) at 9am by pre-ordering ‘Dance Fever’ from F+TM’s official website before 8pm tonight (March 15). Tickets go on general sale this Thursday (March 17) at 9am GMT – buy yours here.

One pound from each ticket sold will be donated to Choose Love, which supports refugees and displaced people globally. You can see the announcement tweet and official tour poster below.

Florence + The Machine will play 3 intimate shows this April in Newcastle, Blackburn and London.
Pre-order Dance Fever from https://t.co/FH3jVLfXQn before 8pm GMT today for the chance to access the pre-sale tomorrow from 9am
£1 for every ticket sold will be donated to @chooselove pic.twitter.com/FNK0uBbQXE

The forthcoming ‘Dance Fever’ has been previewed with the tracks ‘King’, ‘Heaven Is Here’ and most recently ‘My Love’. Welch previously described the record as “a fairytale in 14 songs”.

Produced by Welch alongside Jack Antonoff and Glass Animals‘ Dave Bayley, the album was largely recorded in London over the course of the COVID pandemic as Welch anticipated the return of clubs, live music and dancing at festivals.

The ‘High As Hope’ follow-up brings back the more “anthemic” side of F+TM, containing shades of “dance, folk, ‘70s Iggy Pop, longing-for-the-road folk tracks a la Lucinda Williams or Emmylou Harris and more”.


Florence + The Machine are due to perform at a host of European festivals this summer, including Flow Festival, Øya Festival and Mad Cool Festival.