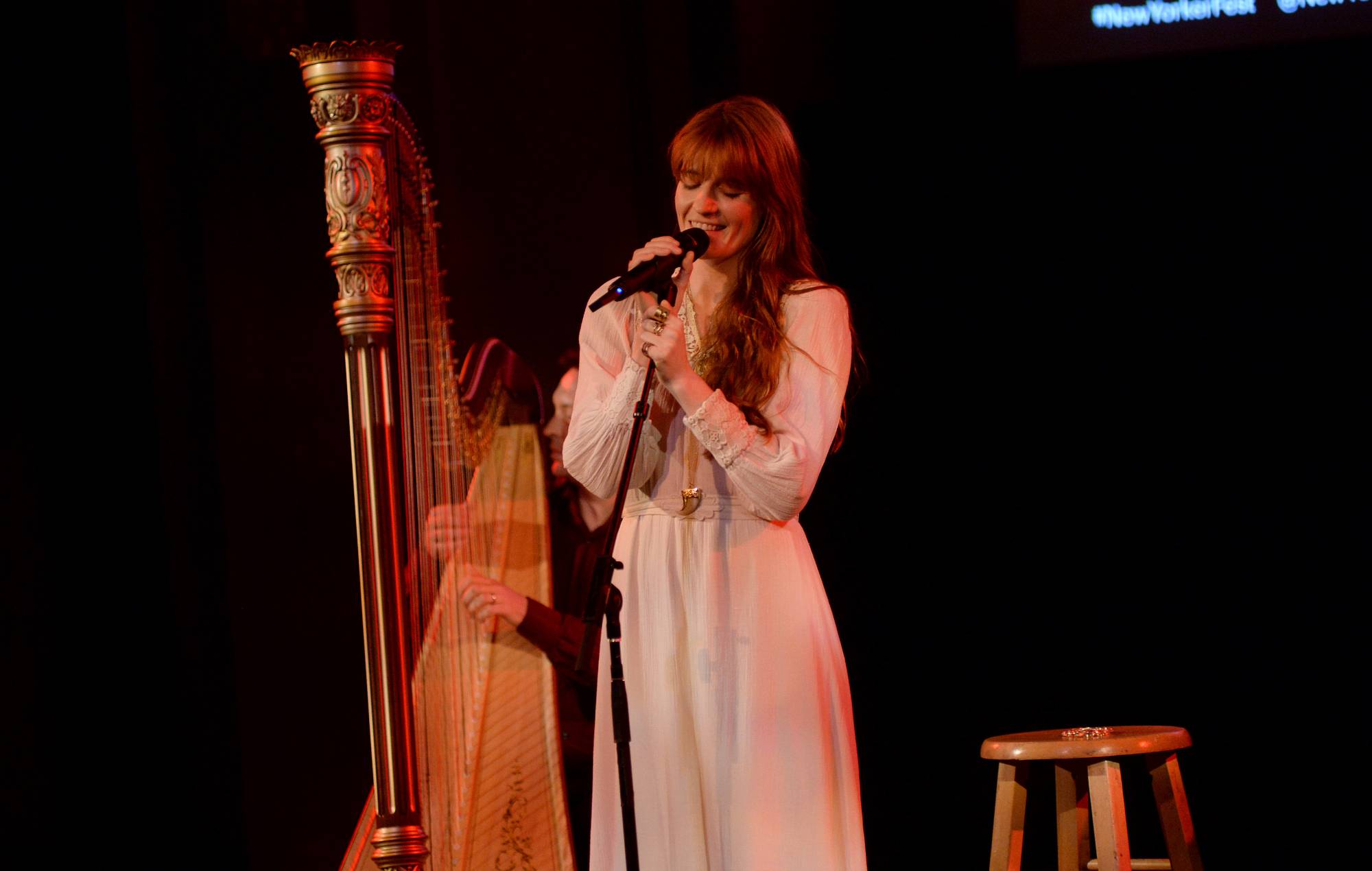 Florence + The Machine has announced a new original song, ‘Call Me Cruella’.

The track has been composed for the forthcoming new Disney film Cruella, which stars Emma Stone as the titular character and is set for release on May 28.

Florence Welch’s new song will be released on May 21 and will feature in the film, its original motion picture soundtrack and the original score album (helmed by composer Nicholas Britell).

“Some of the first songs I ever learned how to sing were Disney songs. And the villains often got the best numbers,” Welch said in a statement about the song, which you can hear a preview of in the below Cruella trailer. “So to help create and perform a song for Cruella is the fulfilment of a long held childhood dream.

“I’m so grateful to Nicholas Britell and Disney for allowing me so much creative freedom, and for trusting me with Cruella’s beautiful madness.”

Britell added: “I am a massive fan of Florence’s, so it was a true joy to collaborate with her on ‘Call Me Cruella’. With both this song and the Cruella score itself, the goal was to really embrace the raw rock aesthetic of 60’s and 70’s London.

“We recorded everything using all vintage gear and analog tape at Abbey Road and AIR Studios in London, melding orchestral elements with electric guitars and basses, organs, keyboards, and drums.”

Florence + The Machine’s ‘Call Me Cruella’ will be released on May 21.


Last month it was confirmed that Welch will score a new Broadway adaptation of The Great Gatsby.