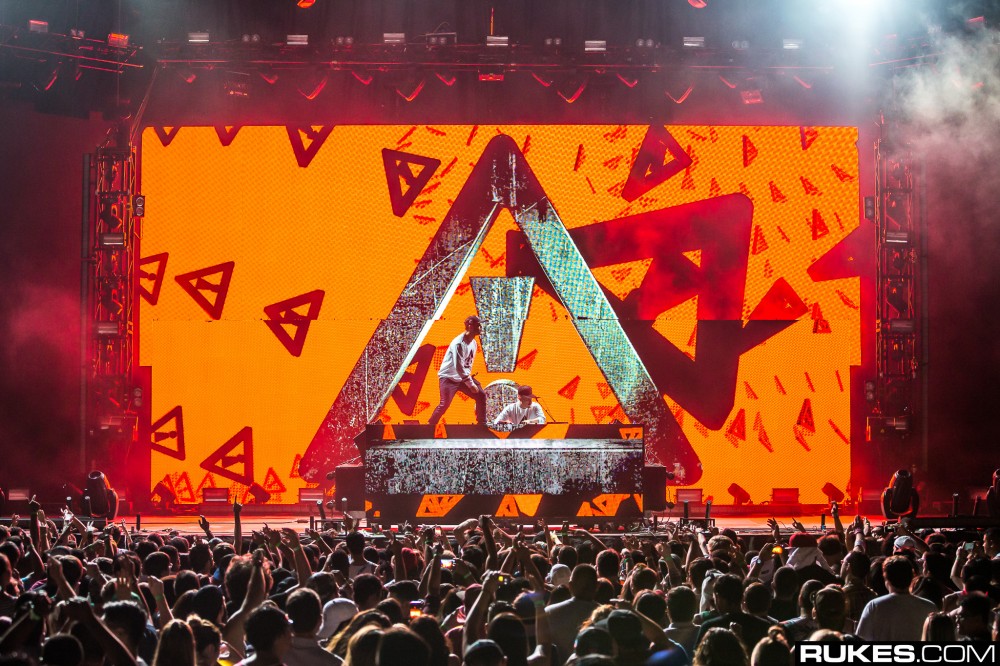 We’ve already seen Dillon Francis do it, then Griz, and now Flosstradamus… the trap artist has wiped his Instagram, meaning something big is on its way. We would have been left to our own imaginations had Curt himself not directly responded to a fan on Twitter, confirming an album is on its way.

This would be Flosstradamus’ second album, the first since founding member Josh Young left in 2016. What’s to come on the album and what other surprises Floss has in store are still up to the imagination, but we have big expectations.

Listen to their debut album HDYNATION RADIO below.