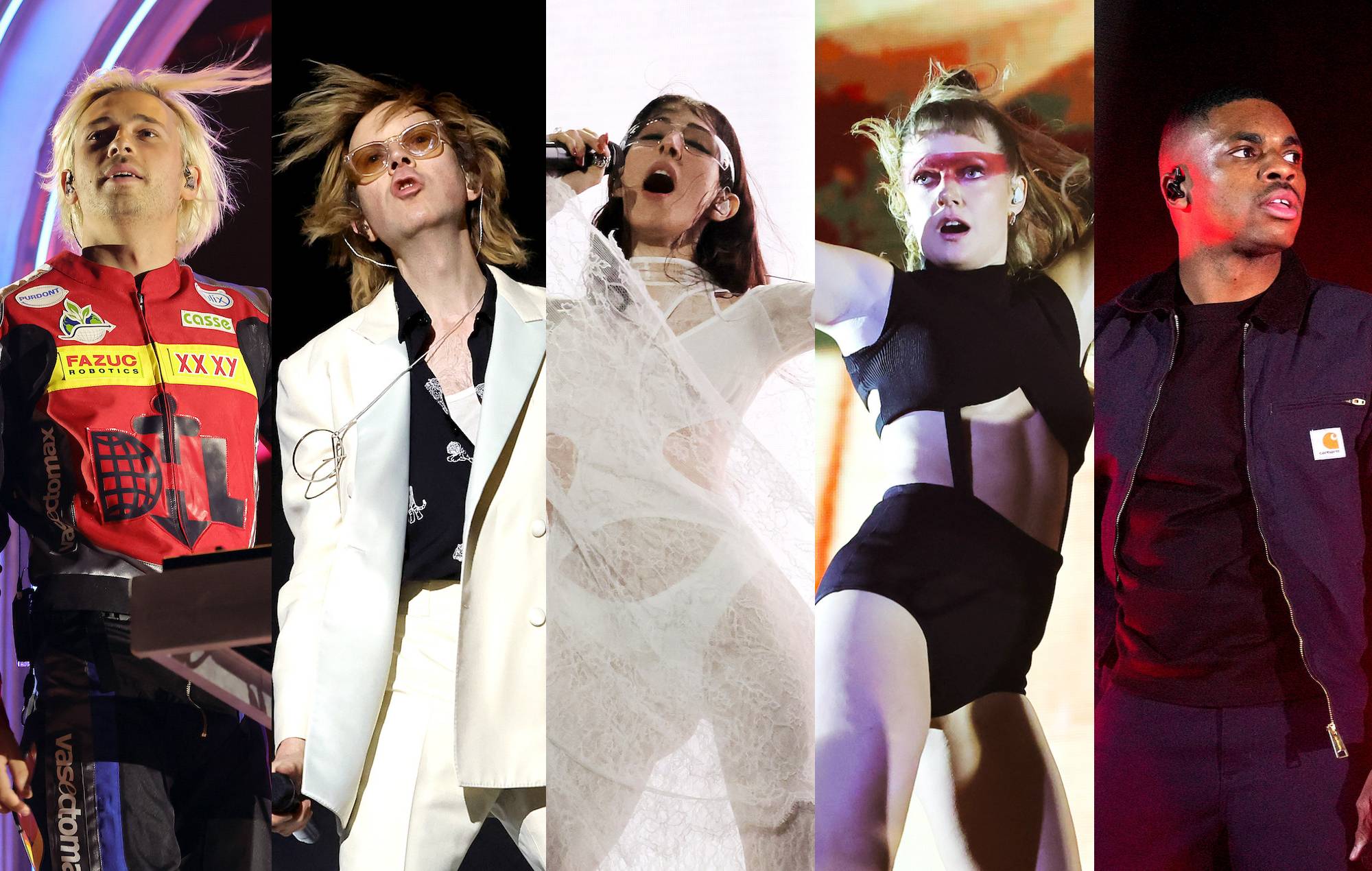 Flume played a star-studded set at Coachella on Saturday night (April 16) – watch him be joined by Beck, Caroline Polachek, Vince Staples and more below.

The Australian DJ is set to release new album ‘Palaces’ on May 20 via Transgressive/Future Classic, which will feature collaborations from the likes of Damon Albarn and LAUREL.

For his Coachella set, Flume was joined by Sydney-based indie-pop artist MAY-A (aka Maya Cummings) to perform new single ‘Say Nothing’, while Polachek joined him for their 2022 track ‘Sirens’.

Vince Staples also came on stage for a rendition of 2016 track ‘Smoke & Retribution’, while Beck was on hand to lend vocals to ‘Tiny Cities’ and Tove Lo hopped on stage for ‘Say It’.

Elsewhere at Coachella, Harry Styles headlined the first night (April 15) and was joined on stage by Shania Twain, who performed her hits ‘Man! I Feel Like a Woman!’ and ‘You’re Still The One’, while Saturday’s proceedings were headlined by Billie Eilish, who was joined onstage by Damon Albarn for a two-song cameo.

Last night (April 17), weekend one of the festival was closed out by Swedish House Mafia and The Weeknd, with tracks from Abel Tesfaye’s new album ‘Dawn FM’ given their live debuts during the set. The pair had replaced Kanye West as headliners just a few weeks ago.

Also at the festival, K-pop icons 2NE1 reunited on stage for their first performance together in seven years and Megan Thee Stallion debuted a brand new song, while Arcade Fire played a secret set on the first day of the event, and Måneskin covered Britney Spears.