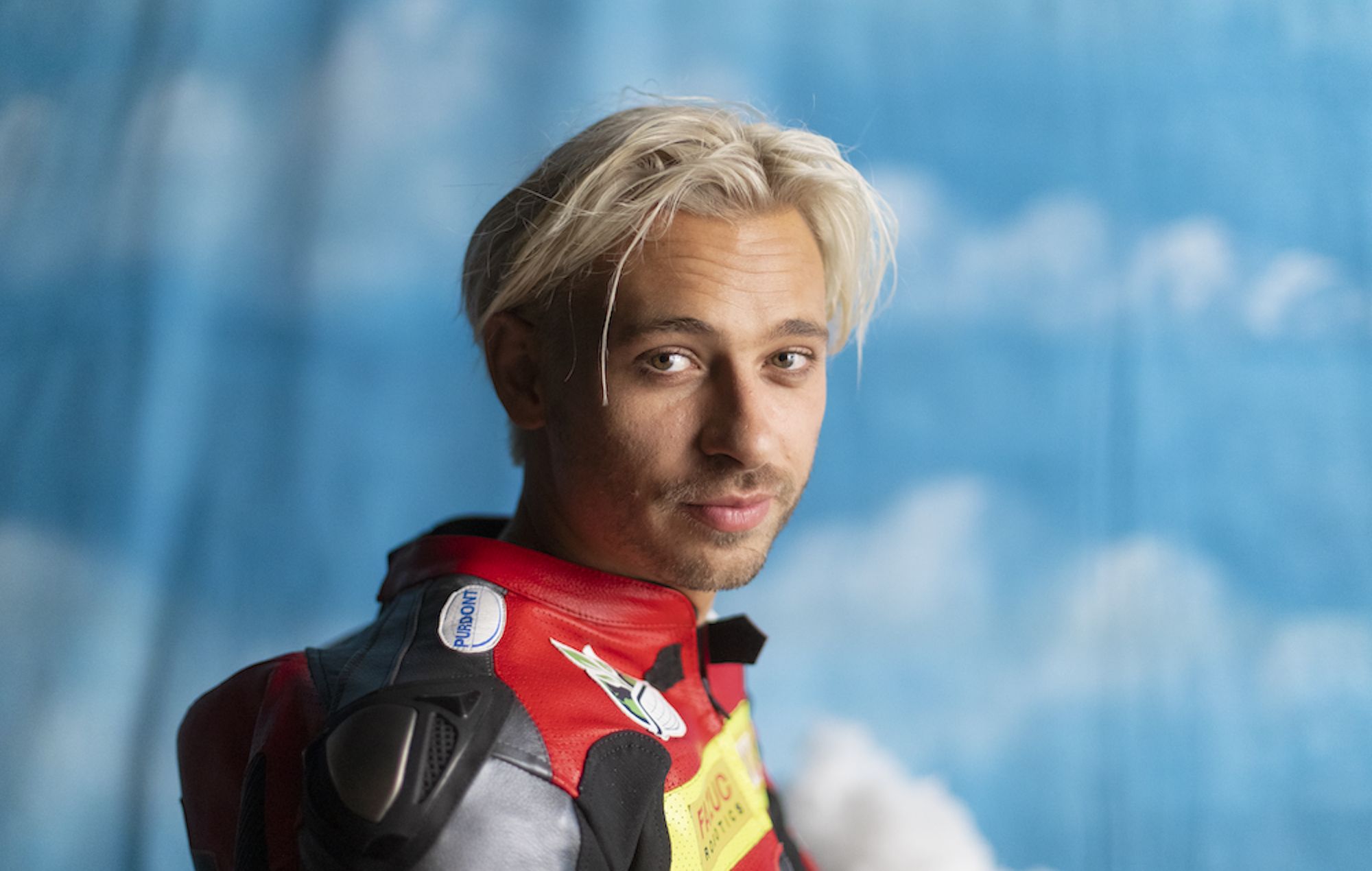 Flume on new music: “I’ve got a full album’s worth of house”

Flume has told NME that he’s created a “full album’s worth” of house music. Watch our video interview with the article above.

Speaking to NME backstage at Mad Cool Festival 2022, the Australian producer – real name Harley Streten – discussed various projects that he’s been working on. His third album ‘Palaces’, released back in May, played host to a range of ideas which he hoped to later return to.

The artist also explained that after Mad Cool Festival, he’d be heading to the studio in the UK. “I’m about to go to London to do two weeks of sessions, that’s kind of the first stuff [I’ve worked on since ‘Palaces’], so we’ll see.”

Asked if he could share who the sessions would be with, Streten replied: “I think I’m doing one with Fred Again.. who I’m a big fan of – but I think that’s the first thing that we’ve locked in. I just decided to take the trip last week, but I made a little list of people I wanted to [work with].”

Streten also discussed the recent companion to ‘Palaces’, ‘Palaces (The Remixes, Pt. 1)’. The project includes reworkings of tracks from his third record, with remixes by Mount Kimbie, Prospa, Logic100 and Otik.

“I just find people who I’m a fan of and reach out,” he continued. “I was really happy with the Mount Kimbie one, and it’s cool to be able to have some of your biggest influences now remixing your stuff.”

In a four-star review of ‘Palaces’, NME said the record see’s Streten “couple his floor-shaking, hit-making style with quieter moments of introspection, reaching new heights in the process”.