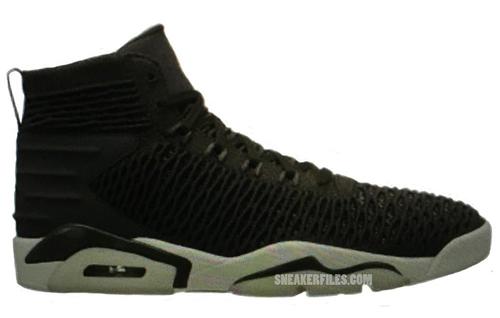 Flyknit Air Jordan 6s Are In The Works: First Look

Just like the Air Jordan 1s, the upcoming Air Jordan 6s come fully wrapped in the lightweight, yarn-like material, which sits above the familiar Air Jordan 6 outsole. Little details are known about the new-look Air Jordan 6s but the overall silhouette remains mostly true to form, with the addition a heel tab.

Word on the street suggests the Air Jordan 6 Flyknit will make it’s debut sometime in the Spring, though it’s unclear which colorways will be releasing. There are also reports that Flyknit Air Jordan 3s will also be revealed sometime this year.

Peep some the early images the Flyknit 6s in the IG posts below and stay tuned for more details.