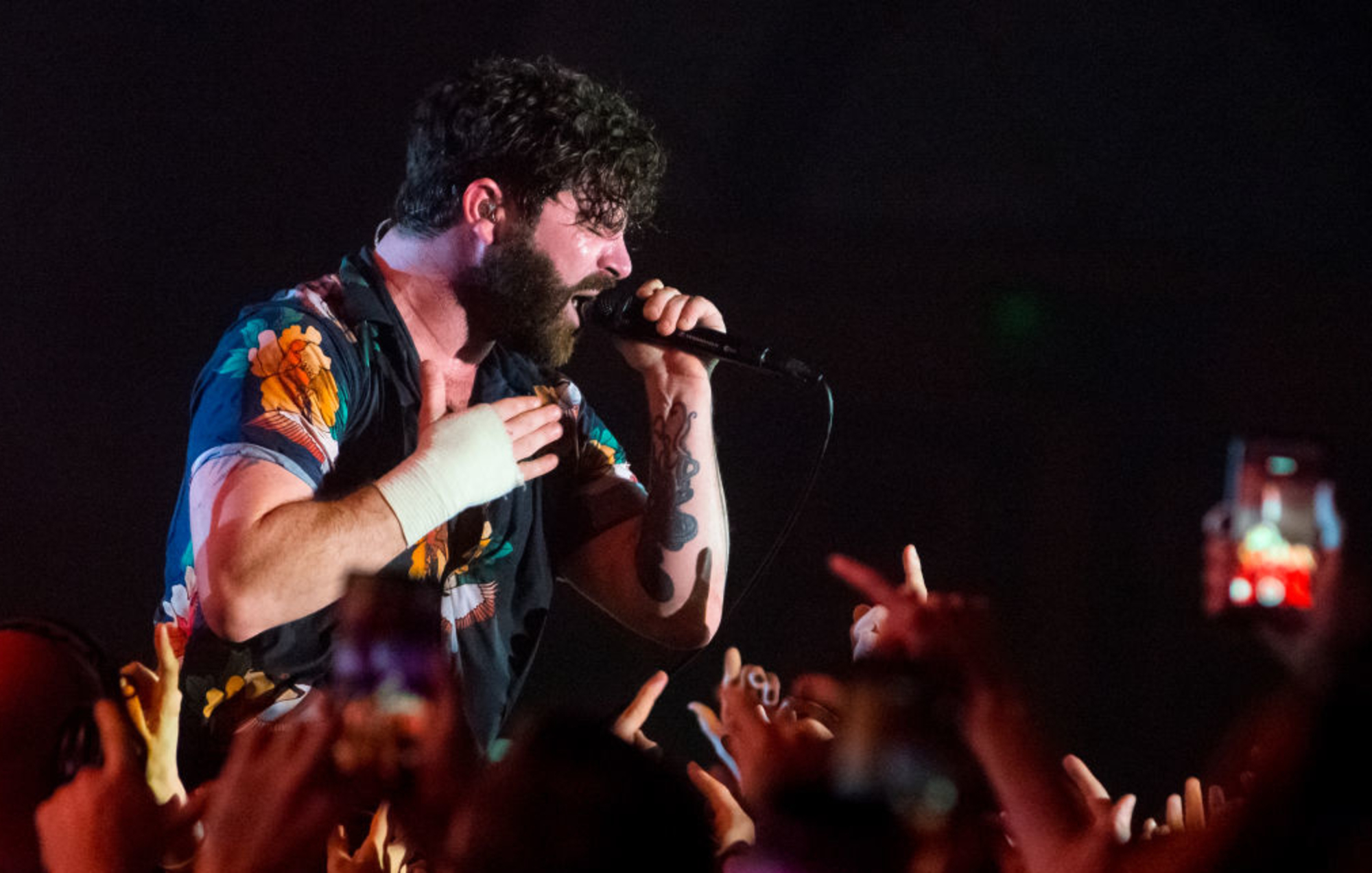 Foals have announced a London screening of their Rip Up The Road documentary to raise money for musicians affected by the coronavirus pandemic.

The film, which premiered at Doc’n Roll Festival in Dalston last year, was filmed over a 12-month period as the band embarked upon a world tour.

Rip Up The Road hones in on two career highlight shows at London’s Alexandra Palace and provides “a candid, entertaining and gripping perspective of life on the road and being in a band.”

Today (October 19), Foals announced a special screening of the film that will take place November 5 at Broadgate’s Everyman Cinema, featuring a Q&A with director Toby L.

All proceeds from the event will be donated to Help Musicians, an independent UK charity for professional musicians of all genres and career stages.

“LONDON! Come out to experience Ally Pally once again!!” the band tweeted, before sharing details of the screening.

LONDON! Come out to experience Ally Pally once again!!

Watch the special screening of RIP UP THE ROAD at @EverymanCinema Broadgate on 5th November. Plus Q+A with director @MrTobyL.

Tickets are available now and can be purchased here.

In a four-star review, NME‘s James McMahon said of the film: “Rip Up The Road is a film where we get the opportunity to understand Foals in a way we’ve never done before.

“Simultaneously it gives the band a canvas to do the same about themselves. It is a film that asks why we love music and why music is made and shows us the men behind the melodies.”

Meanwhile, Foals have added three more dates to their rescheduled ‘Everything Not Saved Will Be Lost’ UK tour, which has been moved to April-June 2021 due to the coronavirus pandemic. 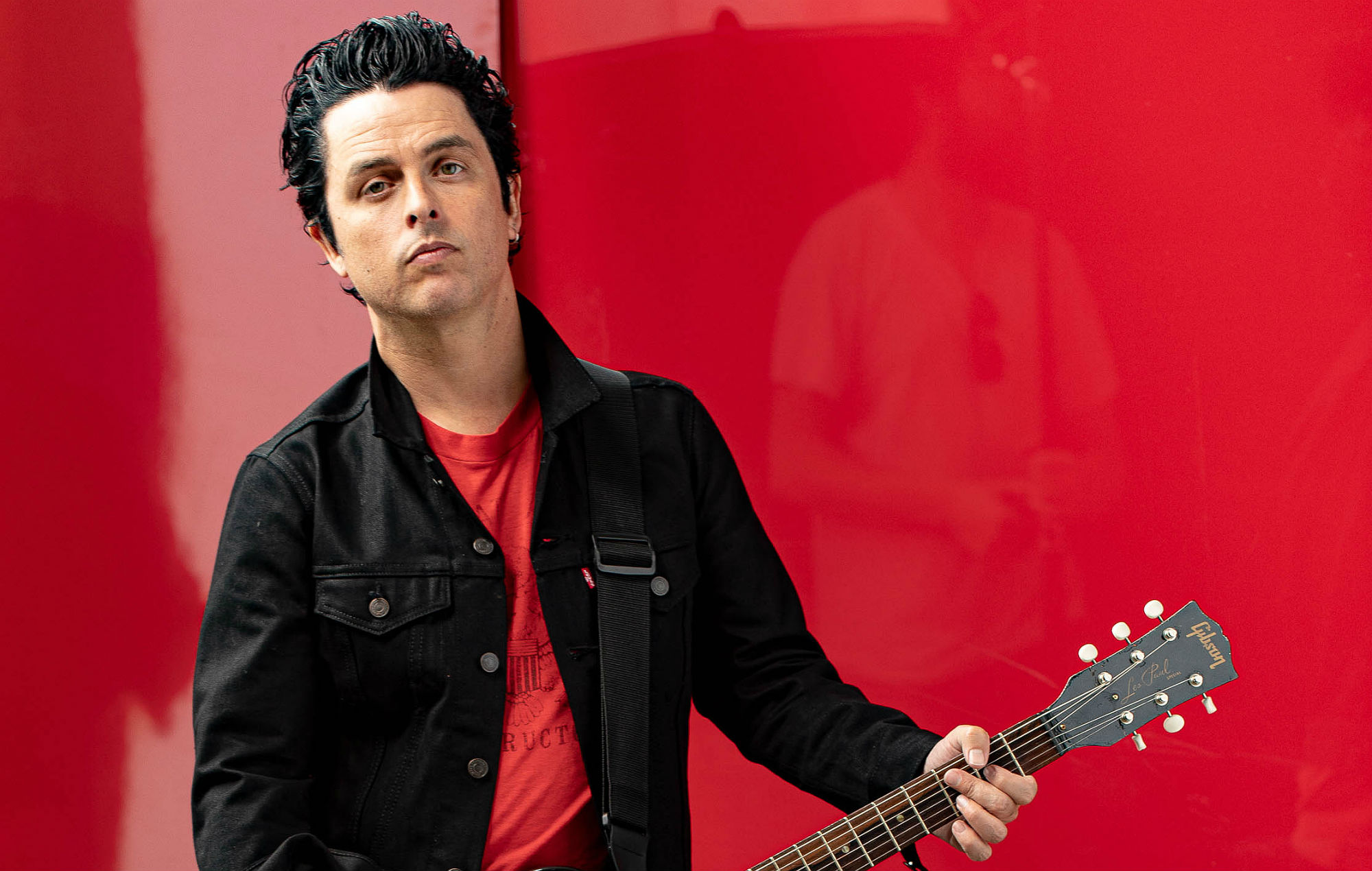