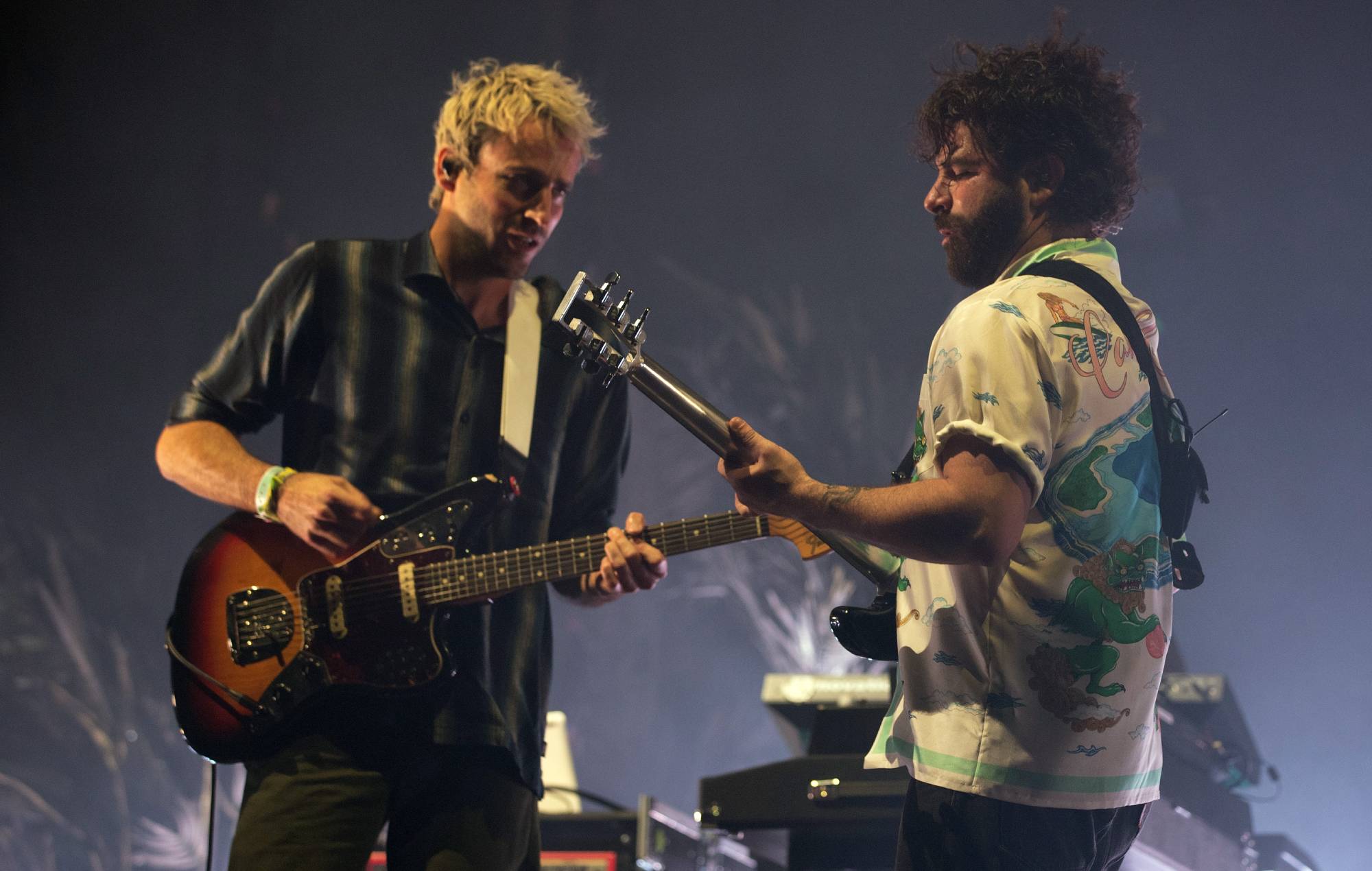 Foals kicked off their 2022 tour in Edinburgh last night (April 20) and gave live debuts to their tracks ‘2am’ and ‘2001’ – you can see fan-shot footage from the gig below.

The three-piece are set to continue their ‘Life Is Yours’ UK tour throughout this month and into May, with headline dates in Manchester and Leeds also set for this summer.

Foals’ show at Usher Hall in Edinburgh last night saw the band perform their new tracks ‘2am’, which was released as a single back in February, and ‘2001’ live for the first time. Both songs will feature on their forthcoming new record ‘Life Is Yours’, which is set for release on June 17.

You can see fan-shot footage from Foals’ Edinburgh show below.

You can see Foals’ setlist from last night’s Usher Hall gig below.

Foals’ UK tour continues in Edinburgh tonight (April 21) ahead of a run of festival appearances this summer. You can see their upcoming live dates below and find tickets here.

Speaking to NME back in February about their upcoming new LP, Foals frontman Yannis Philippakis said that “this is our idea of a going out record”.

“We were thinking about parties, club nights and being drunk on the bus at 2am trying to get home. All of it: the excitement before you go out, meeting up with your friends, the wild abandon. ‘Who’s got the pingers? Where are we going?’ This is all of that youthful excess of going out.”